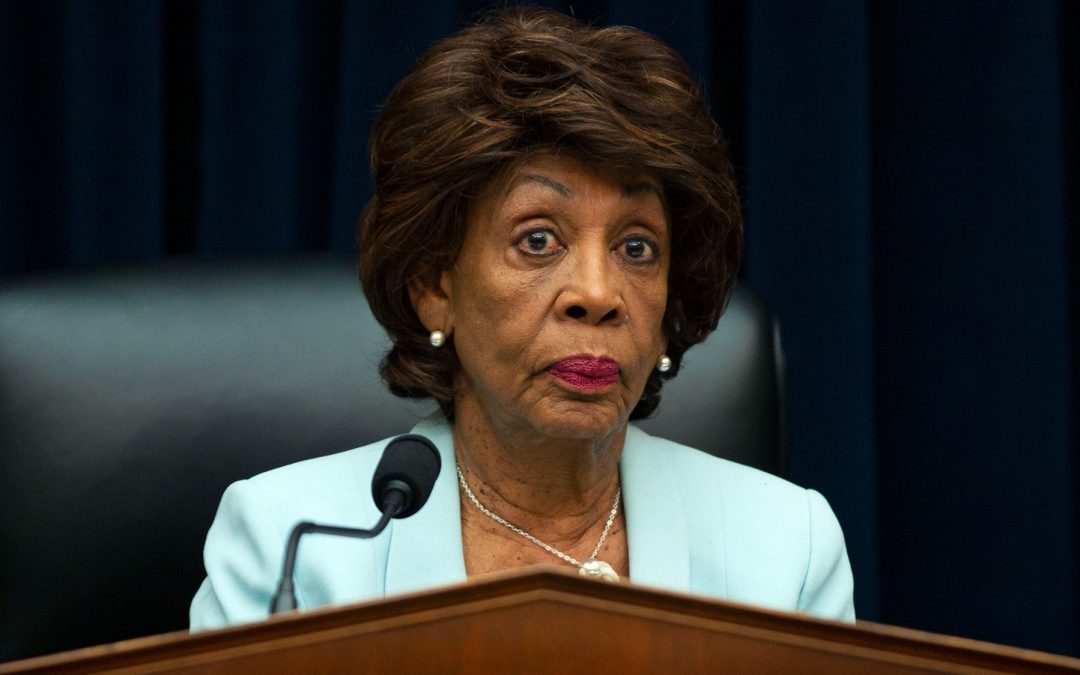 Long before Facebook formally announced its new cryptocurrency, Libra, lawmakers were uneasy about the company’s ambitions to reach into the financial lives of its users. The fears centered on privacy, given Facebook’s prior breaches of trust, and how the company would handle that financial data. On Tuesday, officials awoke to a far more daunting prospect: a rival to the global financial system, privately controlled by a consortium of powerful companies.

The concerns run the gamut, suggesting the regulatory headaches ahead for Facebook as it tries to execute its Libra vision. Regulators in Europe are worried that Libra could become a systemic risk to the global financial system and rival central banks; a member of the US Congress called for Facebook to halt development until it answers questions about privacy; officials elsewhere have expressed fears that any cryptocurrency may help users evade global sanctions or launder money.

In Libra, regulators are grappling with something of a regulatory octopus, a single protocol with many tentacles. There’s the Geneva-based Libra Association, of which Facebook is just one member, along with companies like Uber, Spotify, PayPal, and Visa. The association will oversee the Libra currency, backed by real money, as well as the blockchain platform that allows Libra to be sent around the world. In theory, members will then build their own Libra products, each of which will need to conform to local rules where they operate. For Facebook, that’s in the hands of its new subsidiary, Calibra, which is building a wallet that will be integrated throughout its platforms, starting with Messenger and WhatsApp.

“The network will be available globally when it’s ready, and then it’s up to individual wallets to decide whether to go global or focus on specific countries,” David Marcus, head of Calibra, told WIRED last week. Facebook is now “in the process of obtaining the appropriate licenses … in order to operate in as many geographies as we possibly can.”

That won’t include India. Facebook’s largest market by users was reported last December to be a likely pilot location for Libra, with its large trade in cross-border remittances and enthusiasm for mobile payments. But India’s attitude toward cryptocurrency has soured dramatically in recent months; a proposed law would send those who hold or exchange cryptocurrency to jail for 10 years. As TechCrunch earlier reported, Facebook does not plan to introduce Calibra in countries hostile to cryptocurrency.

On Tuesday, the Libra backlash broke first in Europe, where regulators fear that the system, if widely adopted, could shake the global economy and rival national banks. According to the Financial Times, French Finance Minister Bruno Le Maire sent a letter to officials from the G7 and International Monetary Fund calling for a group to examine Libra’s impact on the global financial system. Le Maire said that Libra must not become a “sovereign currency,” while a German politician noted Facebook’s potential to become a “shadow bank” to the global financial system.

Le Maire also questioned how the Libra Association will handle misuse of the platform, especially money laundering. Libra’s safety protocols are designed to be like Bitcoin’s—meaning anyone can use the system pseudonymously, but can be unmasked if necessary. (The DOJ and FBI often contract with companies like Chainalysis to track down fraudsters dealing in Bitcoin.) Facebook has said the association will likely set aside some of its operating funds to develop tools to help uncover fraud or money laundering. But unlike Bitcoin, which has no central authority to hold accountable, it’s not clear what responsibility the association will have for abuse and misuse.

As lawmakers in the US awoke to the announcement, the pall quickly spread to Congress. Representative Patrick McHenry (R-North Carolina), the top Republican on the House Financial Services committee, called for a hearing with Facebook executives. In a letter to chair Representative Maxine Waters (D-California), McHenry took a somewhat positive tack, lauding Libra’s promise to expand financial inclusion, but noted “it is incumbent upon us as policymakers to understand Project Libra.” Waters upped the ante, calling for a moratorium on Facebook’s development of Libra while the company answered questions about privacy and security.

Some US officials had previously expressed concerns about Facebook’s plans. In early May, as details about Libra gradually leaked, Senators Sherrod Brown (D-Ohio) and Mike Crapo (R-Idaho), the ranking members of the Banking Committee, sent a letter to Facebook demanding clarity on the company’s intentions. The senators asked for details about privacy protections, discussions with regulators, and whether Facebook intended to use its data to market other financial products, such as credit and insurance. As of Wednesday, those questions remained unanswered; Facebook says it’s working on a response. Brown said Tuesday on Twitter that Facebook was “too big and too powerful” and requested that federal regulators closely scrutinize the project.

But as Waters noted, it’s not clear who those regulators will be, because the US does not have a regulatory framework for cryptocurrency. “Regulators should see this as a wake-up call,” she said. Crapo, who as head of the banking committee would have the ability to call Facebook to testify in the Senate, did not respond to a request for comment.

“We look forward to responding to lawmakers’ questions as this process moves forward,” a Facebook spokesperson said.

There were a few bright spots for Facebook. Representative Darren Soto (D-Florida) said in a statement that “Facebook’s new Libra blockchain project has the potential to be a big step forward towards a more global and inclusive financial infrastructure,” while acknowledging it was unclear how the system would be regulated. Soto is a member of the Congressional Blockchain Caucus, which has been pushing for crypto-friendly regulation with little traction so far.