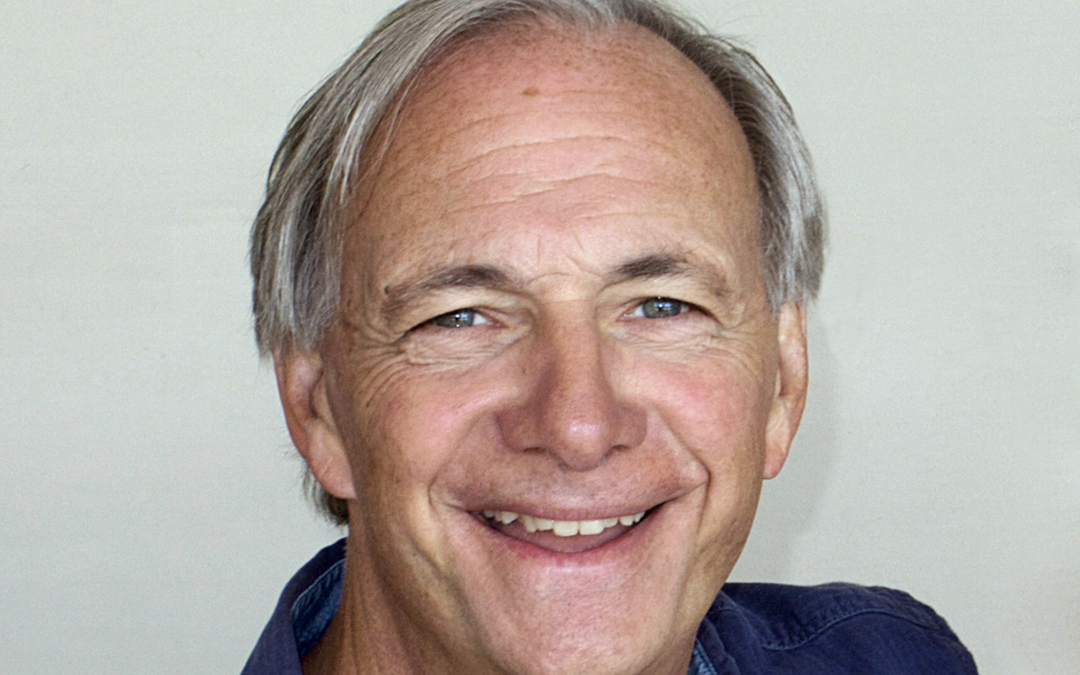 When it comes to the gods of finance, few people reach the stratosphere of Ray Dalio . The founder of Bridgewater, the investment firm that has grown to manage $150 billion in assets, Dalio is one of the most successful financial entrepreneurs of his generation, and indeed, of all time.

While Dalio and Bridgewater are known for their pathbreaking analysis of the world economic machine that has reaped them billions in returns, they aren’t just known for their financial results. Rather, Bridgewater is also widely known for its unique culture shaped over decades of trial and error.

Dalio has made sharing that culture his mission in life, publishing Principles, a book and companion mobile app, to train the next generation of founders, executives and business leaders about how to build a culture that seeks truth and excellence in all of its activities.

Dalio will be joining us for a fireside chat on the Extra Crunch stage this October at TechCrunch Disrupt SF, where he will discuss how to build a culture at a startup.

For startup founders, building the culture of their companies is one of the most important yet enigmatic activities they will undertake as leaders. Culture isn’t just a list of values pasted in the corner of a WeWork cubicle; rather, it is the accumulated actions and interactions that founders, employees and investors undertake every single day.

But what exactly should those actions be? How can a founder guide their companies to embody the right values? Dalio has strong views on what a culture should look like at a company. His Principles are based on constantly seeking access to the best information, assessing that information objectively and always striving to improve decision-making processes through thoughtful disagreement and learning.

On the Extra Crunch stage, Dalio will talk about how to instill the right behaviors into the core DNA of a company’s founders — even before they have hired employee number one. He will also discuss how to maintain and augment his Principles as a company scales, particularly in those high-growth phases where culture either intensifies or withers away amidst the deluge of new hires.

Dalio made his mark building out one of the most successful investment firms of all time. Now he will share his secrets to the founders building the next generation of unicorns.

Dalio joins a variety of amazing speakers who will be on our stage come October, with many still to be announced! Disrupt SF runs October 2 – October 4 at the Moscone Center right in SF. Tickets to the show are available here, but move quickly, because the Early-Bird pricing ends today!