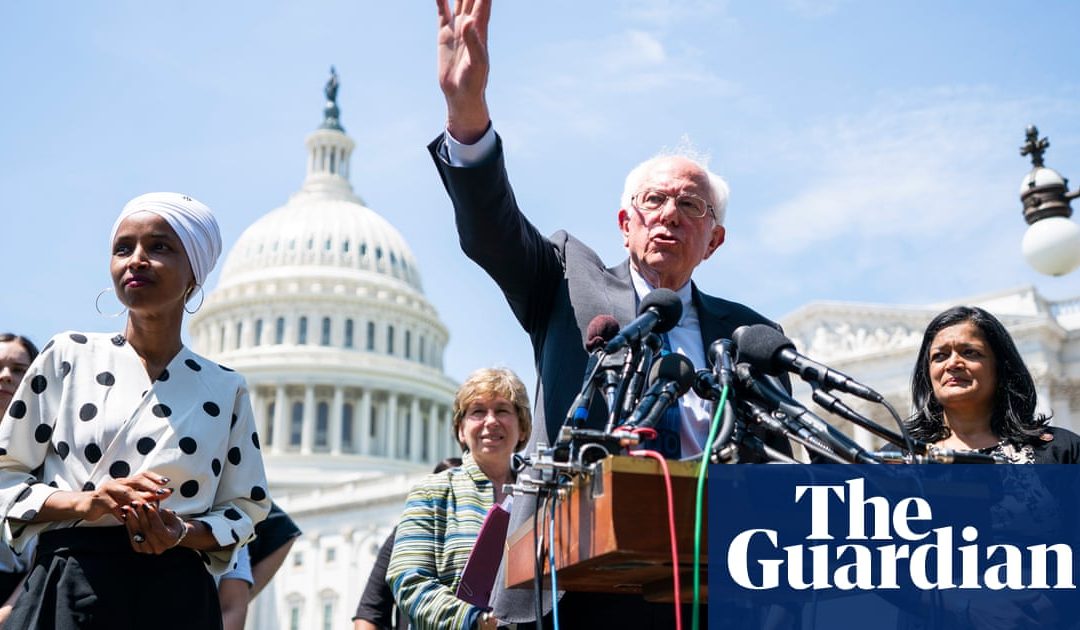 Democratic presidential candidate proposes to pay for plan, which would cost $2.2tn over next decade, through a tax on Wall Street 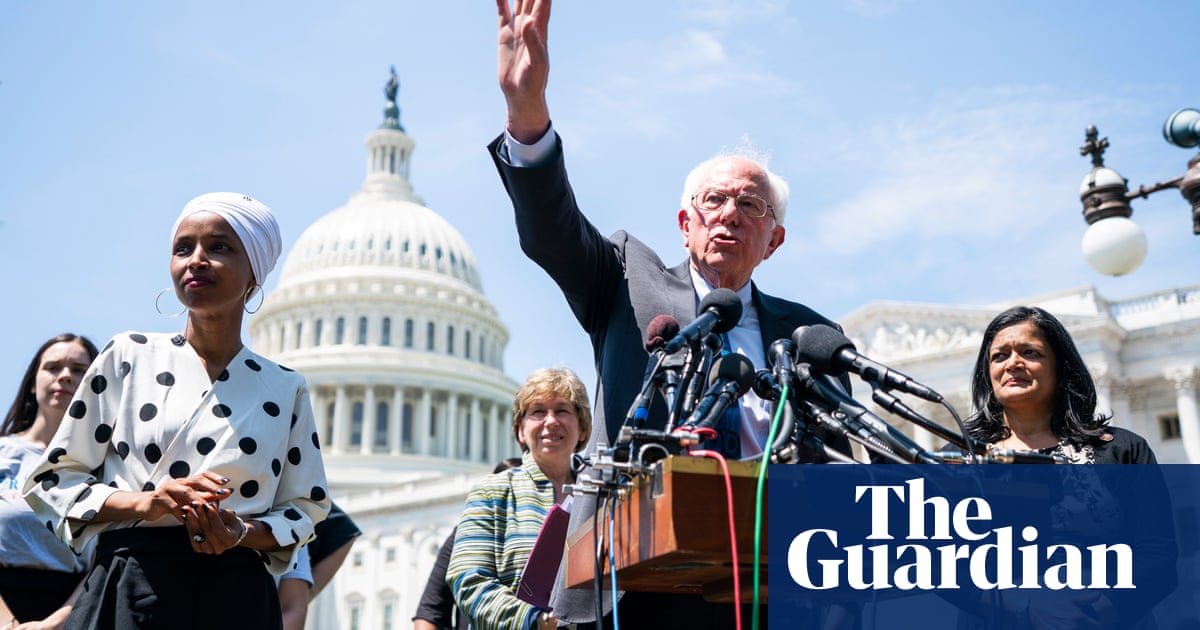 The Vermont senator announced the move as he vies for the Democratic presidential nomination in a primary contest marked by sweeping economic proposals.

This initiative builds on Sanders previous higher education plan, and would make two- and four-year public colleges and universities tuition-free and debt-free. The plan would cost $2.2tn over the next decade, a figure Sanders proposes to pay through a tax on Wall Street.

This is truly a revolutionary proposal which accomplishes three major goals, Sanders said in Washington on Monday.

In a highly competitive global economy, it makes certain that all Americans, regardless of income, can get the college education or job training they need to secure decent-paying jobs by making public colleges, universities and trade schools tuition-free and debt-free.

Sanders was joined in his new effort by congresswomen Ilhan Omar and Pramila Jayapal, who have introduced parallel legislation in the House.

Free college tuition was a hallmark of Sanders insurgent campaign for the Democratic nomination against Hillary Clinton in 2016 and it remains a priority as he faces increasingly tough competition from his closest ideological rival, Elizabeth Warren.

Sanders plan is decidedly more ambitious than the one introduced by the Massachusetts senator, who has built momentum in the primary race by steadily introducing new policy ideas.

Warrens plan would cancel most student loan debt and also eliminate undergraduate tuition at public colleges and universities. Under the Warren plan, $50,000 in student loan debt would be eliminated for every person with a household income of less than $100,000.

The issue of student debt and the cost of college has become central and contested in the Democratic primary, with most leading candidates addressing it in some form. Sanders and Warren have presented by far the most detailed proposals.

Republicans have attacked such proposals over their expense and for necessitating higher taxation. Under Trumps education secretary, Betsy DeVos, the federal education department has been found to have rejected 99% of applications for student debt forgiveness.

As the first Democratic debates approach, Warren has closed the gap on Sanders in national and state polling. Former vice-president Joe Biden leads most polls from the ideological center, with Sanders in second and Warren in third as the leading voices of the progressive wing of the party, ahead of the South Bend, Indiana, mayor, Pete Buttigieg, and California senator Kamala Harris.

Warren and Sanders will not face each other onstage in this weeks debates in Miami, for which the sprawling Democratic field has been split into two. Warren will appear on Wednesday and Sanders on Thursday. The Vermont senator will face more top-rank opposition, with Biden, Buttigieg and Harris in his half of the draw.