Just like the 1930s, this trade war has the potential to turn nasty 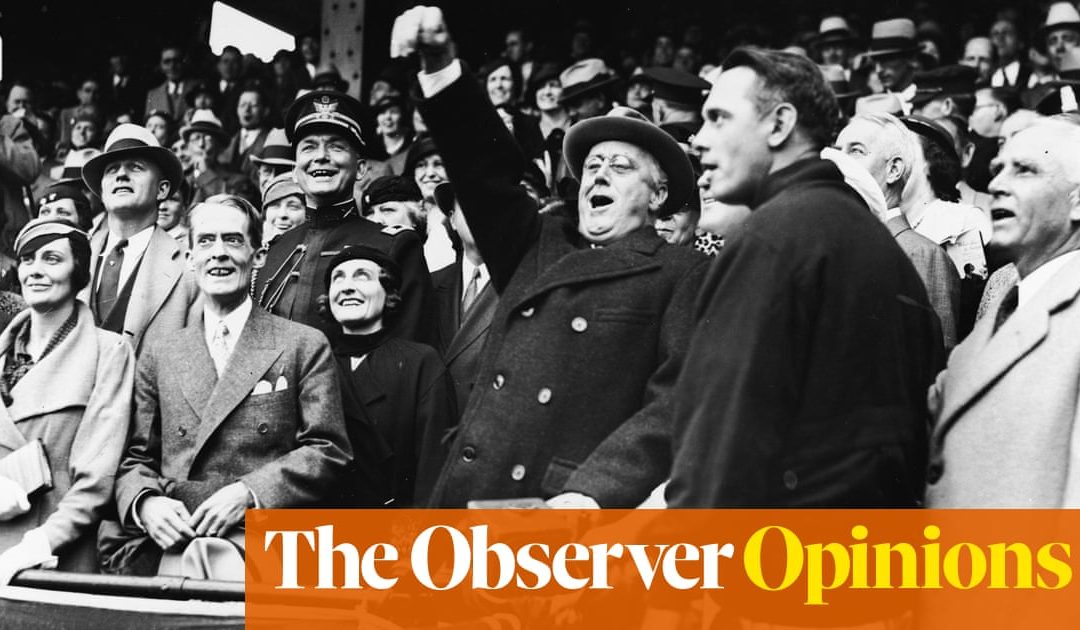 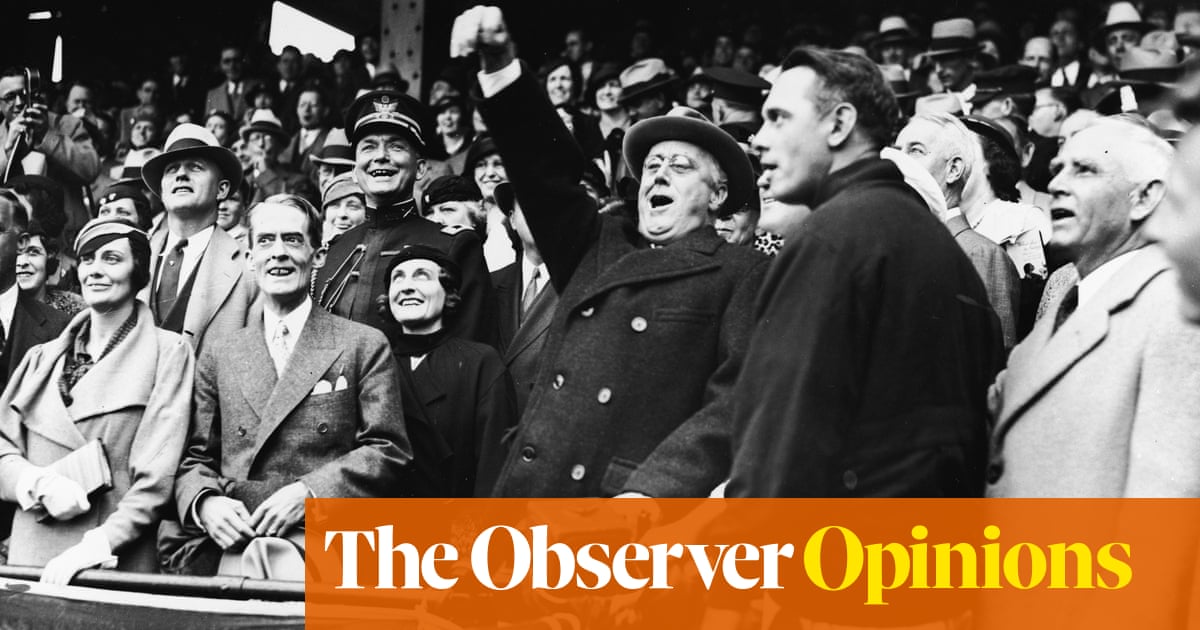 Consider the historical parallels. In 1930, the US Congress passed the Smoot-Hawley Act, which raised tariffs on imported goods. The next year, Britain became the first major country to come off the gold standard. Sterling quickly lost 25% of its value against the US dollar, making British exports cheaper on world markets. But the full benefits were short-lived. Soon after being sworn in as president in 1933, Franklin Delano Roosevelt unpegged the dollar from gold, eroding Britains advantage.

In early 2018, Donald Trump announced that he was putting tariffs on imported aluminium and steel the opening shot in a trade war that has seen the US and China engage in tit-for-tat action over the past year.

Last week, the outgoing president of the European Central Bank, Mario Draghi, dropped the clearest of hints that fresh stimulus to boost both growth and inflation in the eurozone was on the way. Financial markets had been slow to pick up on the change in the ECBs thinking, so Draghi reprised his whatever it takes speech in 2012 to make sure everybody got the message: interest rates will be cut and quantitative easing will be resumed.

Draghis comments had two immediate effects: the euro dropped like a stone against the dollar and Trump got extremely upset. The weaker euro, Trump said, would make it unfairly easier for the Europeans to compete against the US: They have been getting away with this for years, along with China and others.

As with Draghi, Trumps message could scarcely have been clearer. The US sees the EU as just as big a threat as China, and is prepared to open up a second front in the trade war. Within 36 hours, the US central bank, the Federal Reserve, had signalled that it too was planning to cut interest rates and the euro regained much of the ground it had lost after Draghis intervention.

Make no mistake, this has the potential to turn nasty. Trump was already agitated about the size of Germanys trade surplus with the US and has argued correctly that the eurozones biggest economy has been aided in achieving this by a weak euro. Pushing down the value of the single currency still further was bound to rattle the presidents cage.

Under the rules that govern the dealings of the G7s group of central banks, countries are not allowed to deliberately devalue their currencies to secure a competitive advantage. So Draghi was obliged to say that the ECB was acting for purely domestic reasons.

But this was casuistry. The eurozone is heavily export-dependent and has been hard hit by the slowdown in the global economy seen over the past year. Loosening monetary policy through lower interest rates and QE has the knock-on effect of making it easier for European exporters to win orders in tough times and Draghi knows it.

But if one currency is depreciating, another currency must be appreciating. The Japanese want a weak yen; the Chinese desire a competitive yuan; the Europeans are eager for the euro to be lower; and Trump is opposed to the idea of a stronger dollar. As was eventually understood in the 1930s, beggar-thy-neighbour currency devaluation is a zero-sum game that is extremely hard to win.

The clear Paris airshow showstopper was news that British Airways owner, IAG, would buy 200 of Boeings grounded 737 Max planes a move that infuriated rival Airbus, which had not been invited to tender for the IAG fleet expansion, and lifted Boeing from the doldrums. With the 737 Max yet to be certified safe to fly again, it came at a bargain price for IAG, substantially less than the $24bn the planes should notionally cost.

The aircraft is grounded, lest we forget, because 346 passengers and crew lost their lives in two crashes. Investigators in Indonesia had already named one likely cause of the Lion Air disaster: MCAS, an anti-stall system that had been implemented because the aircraft had changed but not changed enough, Boeing and regulators decided, to require the expensive retraining of pilots. But then came the next 737 Max crash, in Ethiopia.

The world of aviation is full of businesses who like to say that safety is their number one priority a pious pledge that is self-evidently not literally true. What is true is that for an individual airline to be seen to deliberately cut corners is commercially disastrous; even Ryanair, in the years when it revelled in its own negative publicity, would immediately stamp on any hint that its flights were in any way less safe than those of other airlines.

But passenger confidence in modern aviation has been knocked, badly, by the latest disasters, and questions remain. British Airways planes will be delivered years after the 737 Max returns to the skies, and the Paris deal remains a letter of intent rather than a firm order. For all that, there is a whiff of indecency about an arrangement that saves money for IAG at the cost of affirming the 737 Maxs safety before the regulators have done so, and while passengers remains still lie in a field in Ethiopia.

Will a climate divestment drive wake up the worlds biggest polluters?

The UKs largest money manager is putting 1 trillion where its mouth is. Last week Legal and General Investment Management publicly shamed five of the worlds worst climate villains, in one of the Citys most strident climate divestment drives yet.

It will sweep these carbon-intensive companies, including US oil giant ExxonMobil, from 19 ethical funds representing 5bn of environmentally conscientious investment. This is a fraction of L&Gs total financial heft, but the rest of its shareholder clout it will retain investments in these companies in its other funds will be used to vote against the boards of climate laggards at each successive AGM.

L&G calls this engagement with consequences. The money manager expects companies in the worlds most polluting industries fossil fuels, food retailing, agriculture and finance to come clean on their carbon emissions and set targets to drive them down.

The approach has been welcomed by green investment activists as an important weapon in the complex battle against climate breakdown.

ExxonMobil is the first oil super-major to come under fire for failing to meet these basic demands. By contrast, European oil giants Shell and BP have avoided being named and shamed by agreeing to disclose their contribution to the worlds growing carbon emissions, and setting targets to reduce them.

So is big oil free to pollute, as long as it confesses its sins and vows to try harder? Not quite. L&G insists these rules of engagement are already yielding powerful results. It plans to escalate its demands in the years ahead too; accepting responsibility for climate emissions is only the start.