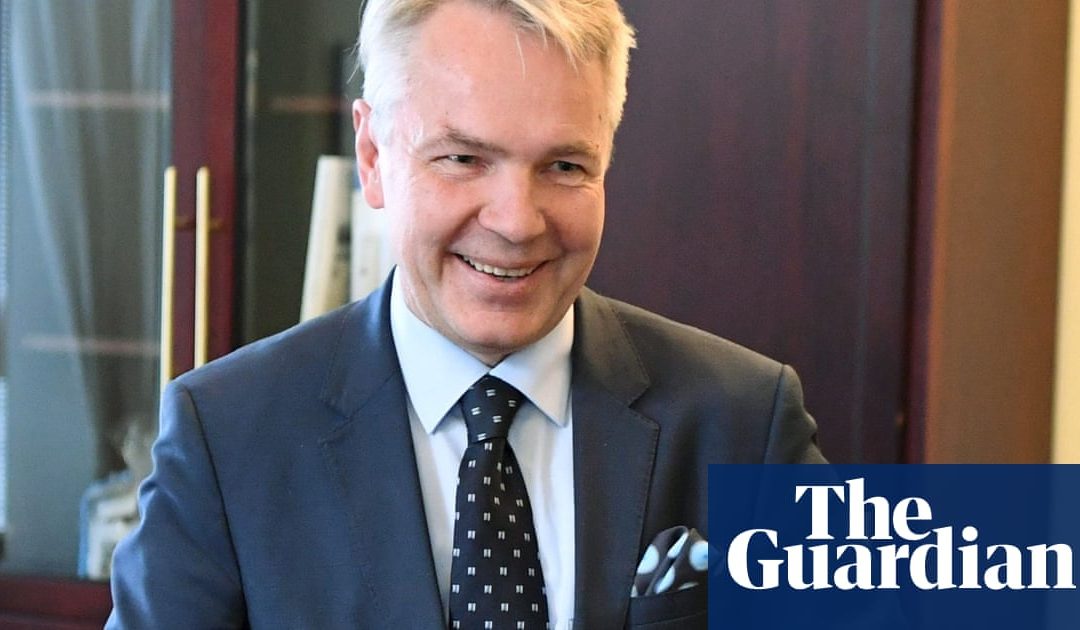 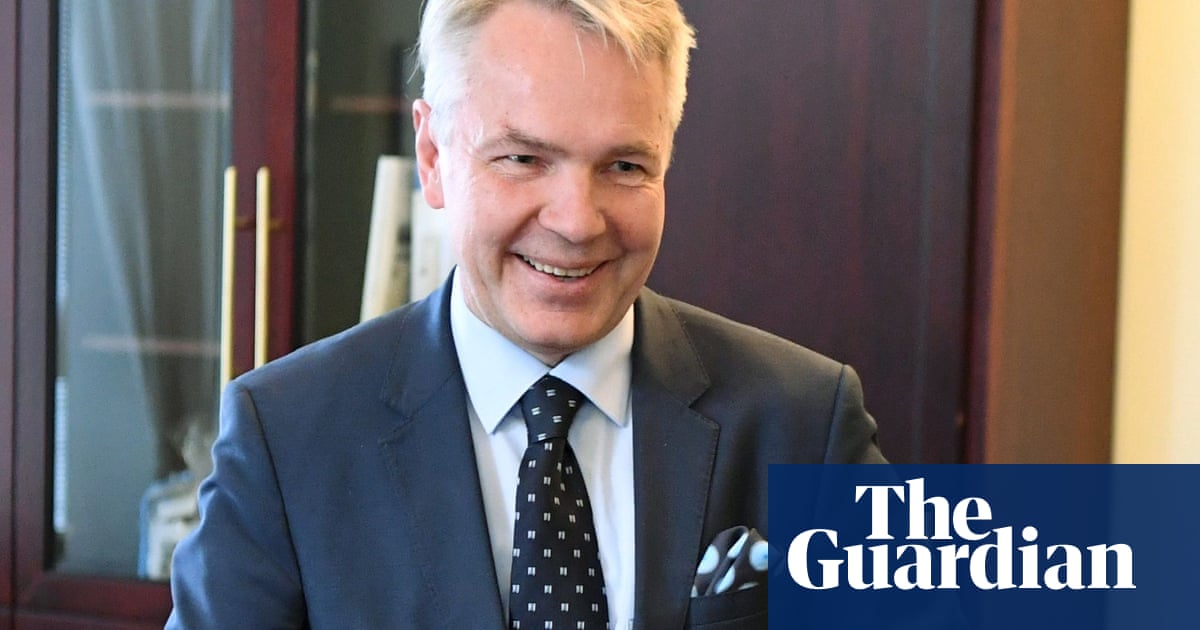 The EU is to conduct war games to prepare for Russian and Chinese cyber-attacks, in response to a series of incidents that alarmed European governments.

Pekka Haavisto, Finlands foreign minister, said an increase in the prevalence of meddling required a reaction from the 28 member states. During meetings in Helsinki in July and September, EU interior and finance ministers will be asked to manage fictional scenarios.

The Kremlin was also accused of trying to launch a cyber-attack on the headquarters of the international chemical weapons watchdog in an operation that was ultimately foiled by Dutch military intelligence.

Hackers working for Chinas ministry of state security were accused this week of breaking into the networks of eight of the worlds biggest technology service providers in order to steal intellectual property.

Haavisto said: We want the union and member states to strengthen their capacities to prevent and respond. Military and civilian authorities can only do in times of crisis what they have been trained for.

Last week the EUs leaders committed at a summit in Brussels to a coordinated response to hybrid and cyber-threats and asked the European commission and member states to work on measures to enhance the resilience and improve the security culture of the bloc.

Senior EU officials said the heads of state and government were likely to continue with such a policy given the current security situation.

In 2017, EU defence ministers participated in the first ever cyber-wargaming session when they had to respond to a simulated attack on one of the blocs military missions abroad.

In April, Finnish police announced they were investigating an apparent cyber-attack on a website that publishes voting results during the countrys elections.

Finland has tabled cybersecurity as one of its priorities for the six-month period in which it will chair ministers meetings and stimulating the blocs legislative programme.

An EU member state since 1995, it takes a pragmatic approach to Russia, with which it shares an 830-mile (1,335km) border, and it is acutely aware of the risk its neighbour poses.

While the country is not a member of Nato, and has been loth to provoke hostility from the Kremlin by changing that position, its troops have partnered with those of the western military alliance in both the Balkans and Afghanistan.

Finland hosts the Nato-backed European Centre of Excellence for Countering Hybrid Threats, with funding from the US, UK, France and the Nordic states.

In a speech setting out some of the other challenges facing the bloc, Finlands minister of European affairs, Tytti Tuppurainen, said an open question remained over the future relationship between United Kingdom and the EU27, where the UK should define for herself both the answers and the basic rules of the game.

Both the Russian and Chinese governments have consistently denied all accusations of involvement in hacking.