How Stonewall felt to someone who was there | Edmund White 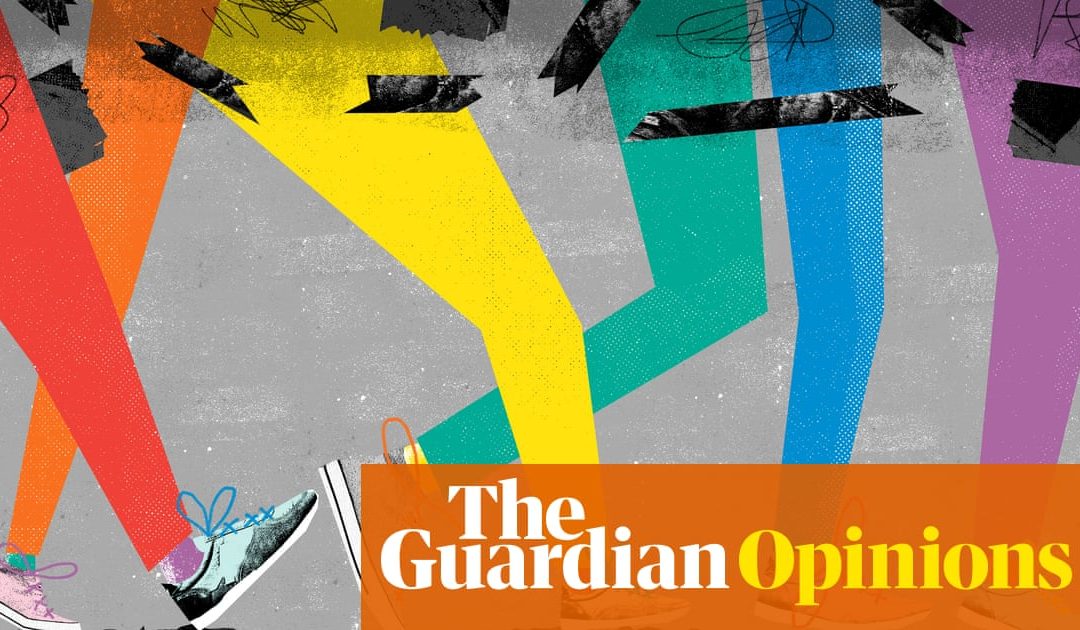 Fifty years ago, Edmund White witnessed the Stonewall riots. Here, he pays homage to the LGBT people of color, drag queens and tough kids of Harlem who paved the way to freedom 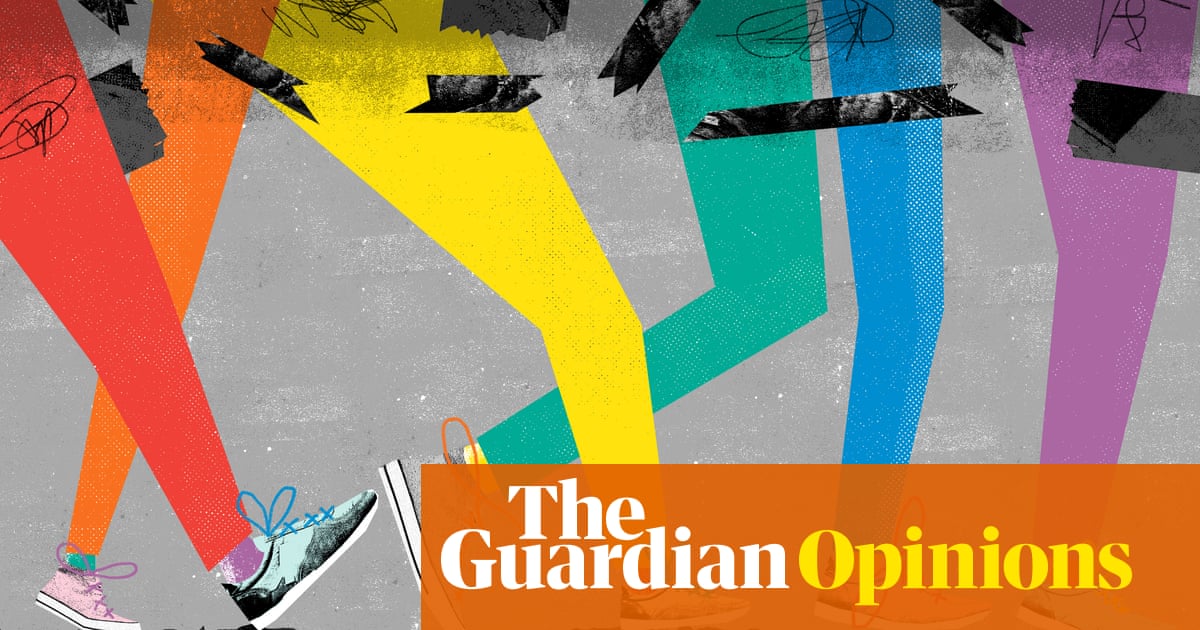 I was at the Stonewall Riots 50 years ago, the beginning of the current gay rights movement. Not because I was a radical. Quite the contrary. As a middle-class white 29-year-old whod been in therapy for years trying to go straight, I was initially disturbed by seeing all these black and brown people resisting the police, of all things! I had at one time been a regular patron of this Greenwich Village bar, but in recent months the crowd had changed to kids mainly from Harlem, many in drag.

In the early 1960s, Mayor Robert Wagner had closed all gay and lesbian bars in a misguided effort to clean up the city for tourists visiting the Worlds Fair. But by 1969 those days seemed long gone. We had a new mayor, John Lindsay, who looked like a Kennedy and we assumed to be liberal. We gays werent in a good mood. Judy Garland (the equivalent of Lady Gaga today) had just died and was lying in state in a funeral home on the Upper West Side. It was very, very hot and everyone was sitting out on stoops. And then this! A crowded gay bar had just been raided, a reminder of the recent past.

Whereas gays had always run away in the past, afraid of being arrested and jailed, these Stonewall African Americans and Puerto Ricans and drag queens werent so easily intimidated. They lit fires, turned over cars and mocked the cops, even battering the heavy Stonewall doors where some policemen were retaining members of the staff and customers, waiting for the paddy wagon to return.

The protests went on for three days and the whole area around Christopher Street and Seventh Avenue was cordoned off. Ours may have been the first funny revolution. When someone shouted Gay is good in imitation of Black is beautiful, we all laughed; at that moment we went from seeing ourselves as a mental illness to thinking we were a minority.

Certainly the era was rich in rebellion the protests against the Vietnam war, the Black Power movement and the womens movement. Wed all seen on TV men burning their draft cards, athletes making the Black Power salute, radical women such as the Red Stockings being intolerable (a slogan). Now a chorus line of gay boys came out kicking behind the cops shouting, We are the Pink Panthers. In those days there was a womens prison (since razed) on the corner of Greenwich Avenue and Christopher Street. Soon the women were shouting down encouragement from their cells and strumming their cups against the bars.

Although Id been shocked at first by these exuberant actions, soon I felt exhilarated by the expression of the indignation Id repressed for so long. I was joining in, despite my years of submission. Like most revolutions, the occasion for this one was ill chosen. When the Bastille was stormed there were only seven prisoners in it.In a similar way, the Stonewall was an unhygienic, exploitative mafia bar tightly guarded by mafia henchmen. But no matter the bar may not have been worth defending but the energy of the defense was admirable.

And the energy continued. I moved to Rome for a year but when I came back dozens of bars and discos had opened, go-go boys were dancing under black light, the back rooms were crowded and the libertine 70s were being born. I even saw Fellini on a snowy night being led into a Sheridan Square gay bar on a prospecting tour. We were trendy!

Gay studies started. Gay politics were being nurtured by new groups, one more radical than the next. I started attending Maoist consciousness-raising groups in which no one was permitted to challenge anyone else. By the end of the decade I was a member of a writers group, facetiously named The Violet Quill. No one wanted to imitate straight life; we were against assimilation.

Then in 1981 the Aids era ended the party. Gay cruises and resorts went bankrupt. Hospitals were overwhelmed with the ill and dying. I was one of the founders of the Gay Mens Health Crisis. Hundreds of our friends and acquaintances and celebrities died. As the writer Fran Lebowitz pointed out, not only did gay creative people die but so did their gay audiences, those cultivated men whod been the consumers of high culture. Suddenly everyone wanted to look healthy; going to the gym replaced going to the opera.

Whereas one can complain today that Pride parades are corporate-sponsored and gay marriage is heteronormative and gay culture has become commercial, that dismissive point of view toward the liberation movement can be arrogant and unfeeling. It ignores how many people still suffer from oppression due to religious fundamentalism. In western Europe and the Americas gay couples can marry or at least declare themselves joined by a bond. In other parts of the world homosexuals are executed or commit suicide out of fear and low self-esteem.

People romanticize the pre-Stonewall period, but in truth there was a high rate of alcoholism among gays, it was rare to meet a committed gay couple, no gay I knew had children, few gays had splendid careers, many were in therapy trying to go straight theres a whole litany of gay deprivations from the pre-Stonewall years. Most of us devoted all our energy just to being gay.

The first group to benefit from the freedoms won 50 years ago were white men; now the struggle continues among young lesbians, people of color, the trans population and all those living under dangerously rightwing, hostile religious regimes. In a sense this return to gender-fluid people and gay and lesbian people of color is a recapitulation of the original Stonewall warriors, those drag queens and tough kids from Harlem. They have given new life to a movement that in big-city America at least had become dull, uninspired and materialistic.