John Oliver on Amazon: ‘A system that squeezes people lowest on the ladder’ 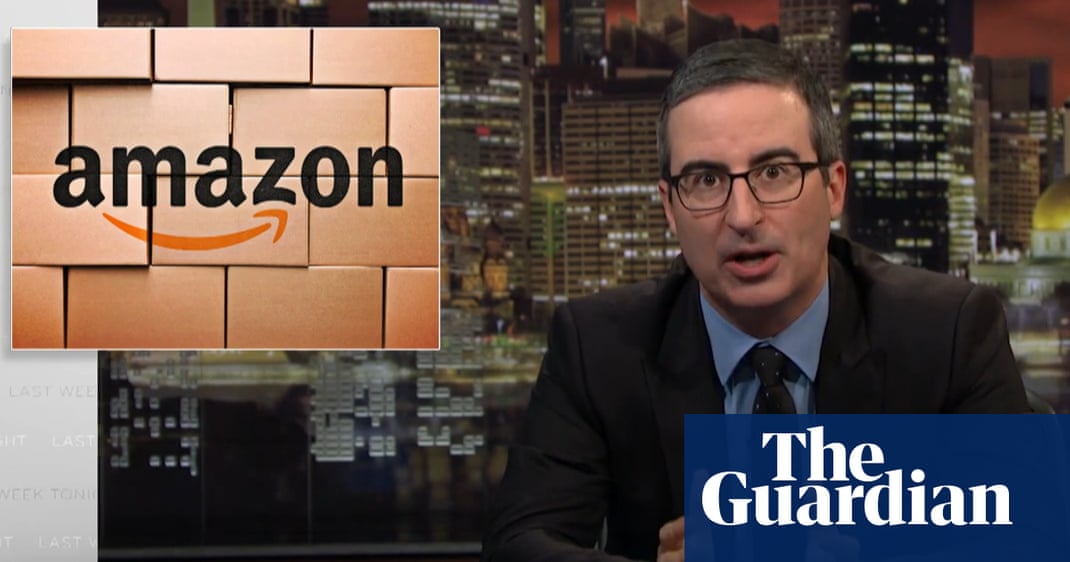 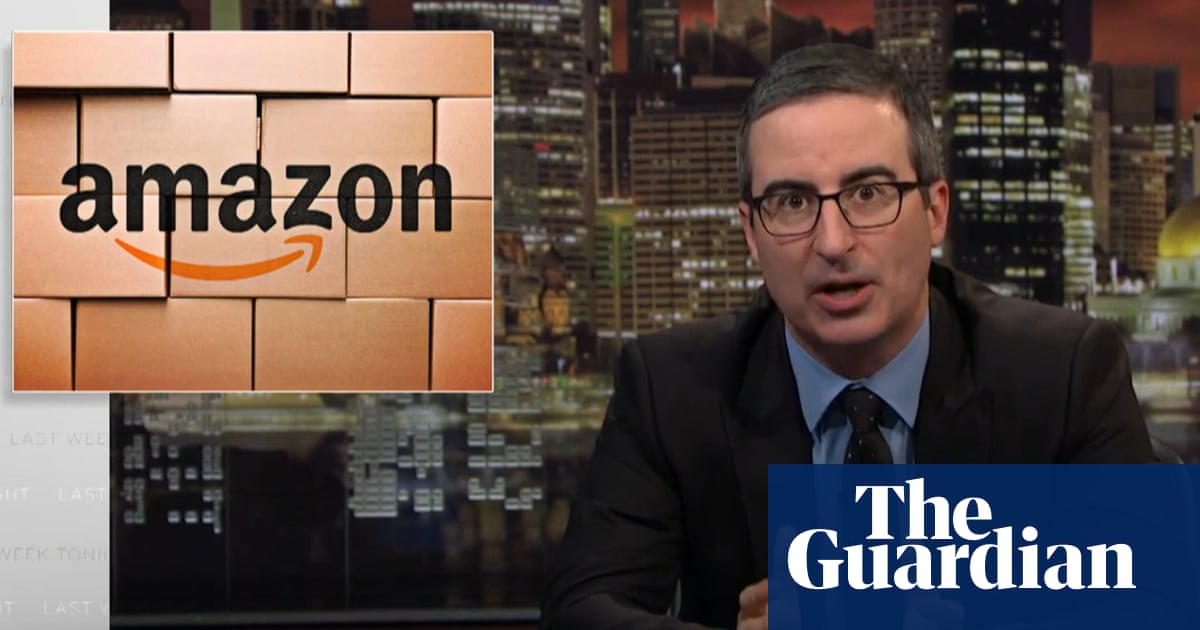 John Oliver has spoken out about the brutal conditions that many warehouse workers face, focusing specifically on Amazon.

On his HBO show Last Week Tonight, the comic started by referring to e-commerce as being like regular commerce only no one calls the police when you do it naked.

He then spoke about the way that our idea of shopping has changed, and what this has meant for retail employees who no longer have brick-and-mortar stores to work at. Its as if warehouses are absorbing Americas lost retail employees, which initially sounds kind of nice doesnt it? he said. Its a bit like hearing that theres actually a farm upstate where Borders, Circuit City and Tower Records employees can run around and be free.

But theres a darker side, with the illness and injury rate for employees in the warehousing industry higher than that for mining, construction and logging. Companies will often sub-contract the operation of their warehouses to lesser-known outside companies. Oliver then used the example of Verizon, which hired a logistics company to look after many of its warehouses, including one in Memphis where a woman died of a cardiac arrest.

Amazons dominance has led to increased competitive pressure across the industry but Oliver believes they treat their delivery times with far too much grandiosity.

Youre not delivering diphtheria medication to a remote Alaskan village here. Youre delivering novelty horse-head masks to people who frankly forgot they ordered them until they showed up, he said.

He believes that Amazon isnt actually the worst offender but that being not the worst is a low, low bar.

Basically, Amazon is the industry trendsetter, he said. Theyre the Michael Jackson of shipping: theyre the best at what they do, everyone tries to imitate them, and nobody who learns a third thing about them are happy that they did.

Oliver then detailed the physically draining conditions of their fulfilment centres and used a clip of a worker in his early 20s who was having to walk over 15 miles per shift. No one should be in their prime in the morning and then dead at the end of the day unless they are a mayfly, and mayflies are not spending their one day on Earth at an Amazon warehouse, he said.

The warehouses operate at a relentless pace and its led to seven lawsuits filed by pregnant workers who claim that they were refused longer bathroom breaks and fewer continuous hours on their feet. When people shorten their time in the bathroom, they dont shorten the bathroom part, they shorten the hand-washing part so the next time you order something online, its safe to assume that its been packed by urine-soaked hands, he joked.

The more you look at Amazon, the more you realise its convenience comes with a real cost, because, think about it, we used to have to drive to stores to buy things, he said. Now those things are brought directly to us and theyre somehow cheaper. That didnt just happen with a clever algorithm, it happened by creating a system that squeezes the people lowest on the ladder hard and all the while, the man behind Amazon is now worth $118bn, more than anyone else in the world.

He called his worth a a computer error in capitalism before speaking about Bezoss wish to master space travel with a very phallic-looking rocket.

If Bezos has enough money to fund his space dicks in perpetuity, it isnt a question of whether he can improve working conditions for his employees, its just a question of if he wants to and if he doesnt want to, at the very least, Amazon should present a more realistic picture of what their promises cost the workers who make it all happen, he said.