The oil-phobic Left is going to hate the milestone U.S. production just reached 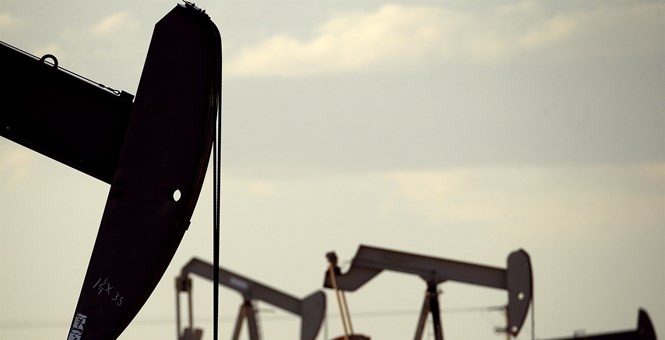 United States oil production is at an all-time high.

As shown by this Yahoo! Finance chart, for the first time in history, the output of crude oil in the U.S. has topped 12 million barrels a day.

And there is no sign of this trend slowing anytime soon.

A government report on Friday showed U.S. production grew 2.1% in April to 12.16 million barrels a day.

At the same time, trade disputes and escalating tensions in the Persian Gulf have clouded the outlook for the Organization of Petroleum Exporting Countries, which is expected to extend current output cuts next week.

The increasing supply from the U.S. has caused Russia and Saudi Arabia, as part of OPEC, to reduce their overall output of oil.

And there’s another oil producer that may end up slashing its production as well … Iran.