Grubhub is reportedly profiting off fake websites of real restaurants 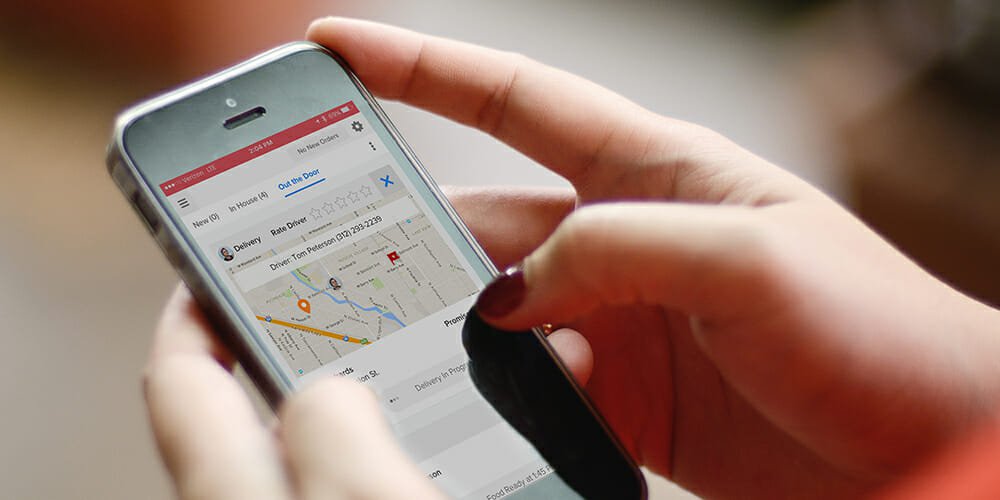 The report says Grubhub and its subsidiary Seamless purchased more than 23,000 domains of restaurant namesmany of which are variations of the same restaurant name. Some restaurants websites were directly competing with Grubhubs shadow sites on Google.

The report has testimonies from restaurant owners who say Grubhubs creation of shadow websites for their institutions, especially without their consent, has negative repercussions for the small business owners and is a predatory method. In having these shadow websites, Grubhub gives the impression to the customer that theyre ordering from the restaurant. Technically, they arebut with a cost to the restaurant.

While orders placed through the Grubhubwebsites (mostly)result in a purchase from the restaurants, the institutions are then charged a commission fee. Similarly, the phone numbers listed on Grubhubs website eventually lead to the restaurants, but Grubhub has employed technology for the calls to be flagged as an order, which results in a commission fee. However, Grubhub has reportedly been charging the fee even for orders that were finalized, or for phone calls about mere inquiries,according to a recently filed lawsuit by a Philadelphia restaurant owner.

Shivane M. told New Food Economy thatfor a while,her business was doing really well and even improving, but she couldnt see the profit. When she did a breakdown of her costs, she realized her commission and promotional feed to Grubhub had been increasing over the years. She tried to detach from Grubhub and set up her own website, only to realize Grubhub had purchased multiple domains with her restaurants name.

Natt Garun, a restaurant owners daughter who is also a reporter for the Verge,detailed how her parents restaurant falling victim to this ploy by Grubhub. Garun did not immediately respond to the Daily Dots request for comments, but people on Twitter expressed their frustration with the tech company after Garuns report.

Seem s like Grubhub is begging to be sued. If there is consumer confusion your parents have a GREAT argument to argue for trademark infringement. One major legal challenge is whether consumers were confused. #grubhub

We stopped ordering from these services after the owner of a contest Chinese restaurant said she can't afford to pay the commissions and won't get enough business if she doesn't.

They're a scam so tech jerks can skim off yet another industry while providing little to no value.

I dont live in your area but thanks for the heads up, I wont be ordering via anything but the places themselves via phone or by dropping by.

Grubhub did not immediately respond to the Daily Dots request for comments but provided New Food Economywith a statement denying that it was hoarding restaurant domains without consent.

Grubhub has never cybersquatted, which is identified by ICANN as generally bad faith registration of another persons trademark in a domain name,’ the statement said. As a service to our restaurants, we have created microsites for them as another source of orders and to increase their online brand presence. Additionally, we have registered domains on their behalf, consistent with our restaurant contracts. We no longer provide that service and it has always been our practice to transfer the domain to the restaurant as soon as they request it.

Grubhub dominated the market until itrecently fell behind another food delivery service, DoorDash.