The rise of the CEO as social justice warrior | Jill Priluck 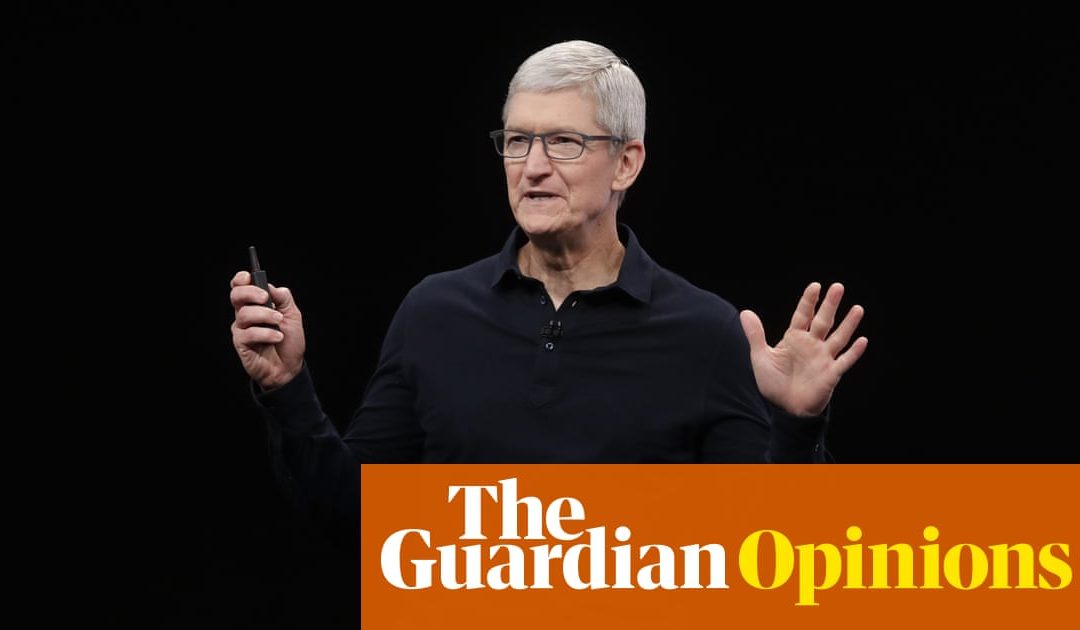 Corporations are stepping into the moral vacuum left by Republican officials. But their motives arent exactly altruistic 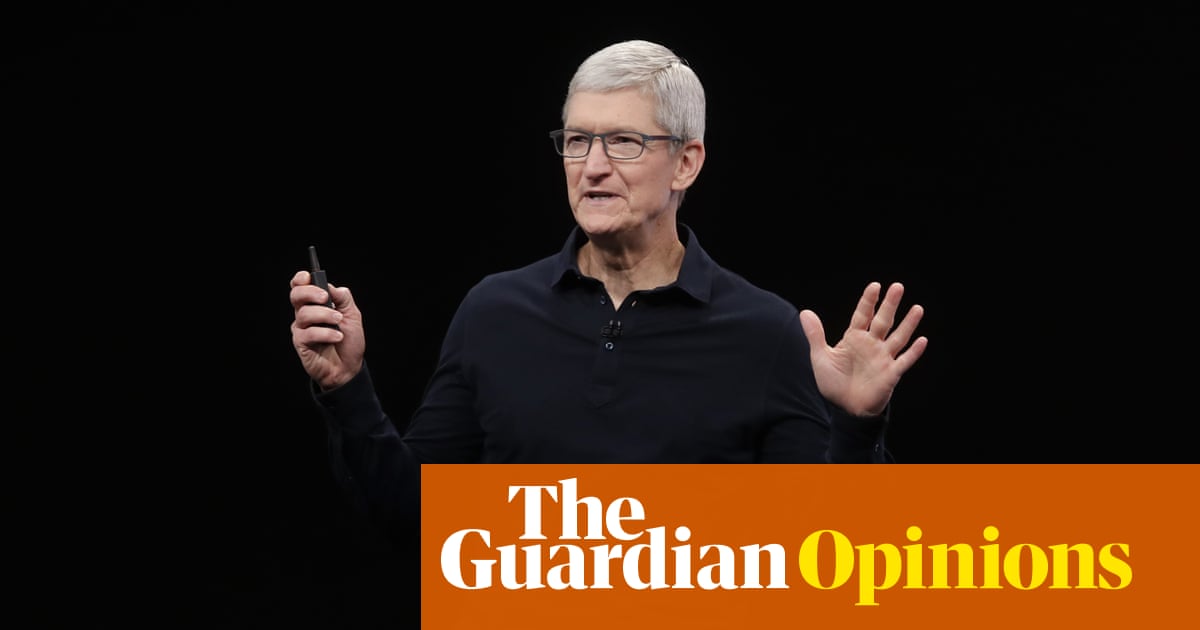 On the heels of JP Morgan and Wells Fargo, which both divested from private prisons in March, Bank of America recently announced that it will no longer finance the operations of prisons and detention centers. While the bank has cited political disagreement as the reason for the divestment, its decision to sever ties comes after a Miami Herald article revealed that Bank of America had provided a $380m loan and a $75m credit line to Caliburn, operator of a facility that houses separated migrant children.

Bank of America claimed the decision was down to the prison industrys lack of needed criminal justice and immigration reforms, though it didnt elaborate. But its obvious bad PR was a factor.

Corporations have belatedly developed something approximating a social conscience. Apples Tim Cook has called the Trump administrations border policies inhumane and urged it to stop. JP Morgans Jamie Dimon criticized the policy in an email to employees and wrote that his heart goes out to the impacted families. Goldman Sachs Lloyd Blankfein has called the situation heart-rending.

These CEOs are taking a stand on social issues when elected Republican officials cant or wont. But even though these corporate liberal gestures are better than nothing, and sometimes even effective, they arent necessarily altruistic.

CEOs and companies attach themselves to ideas and policies that elevate their economic or moral status in corporate Americas case, policies that generate profits or, at least, dont get in the way of generating profits. Elite companies thrive by having their own cultures and thought-bubbles that ripple throughout the firm. Opposing administration policies that are antithetical to these values increases a firms power and cachet. As a result, entities such as Apple and Amazon transform into mini fiefdoms that dictate the political sensibilities of not only their employees, clients and those in their sphere, but sometimes the public at large.

When Trump was elected in 2016, corporate America became a lot more activist. Amazon, Microsoft and other firms provided impact data in support of the Washington state lawsuit against the Muslim ban. Companies renewed their commitments to fighting climate change in the wake of dismantled EPA rules. Of course, in opposing the travel ban, firms had a self-serving need: their desire for skilled labor. In the case of opposition to border policies, firms had a different self-serving need: a demand for a moral stand either because it suited the culture of the firm or staved off a public relations mishap.

According to a 2019 study, The Politics of CEOs, CEOs influence political spending at their firms and gain stature from their image as thought leaders with expertise and authority on policy issues. They also have tools to influence the political process, as Citizens United made it legal for corporations to make unlimited campaign expenditures.

A 2018 Edelman survey found that 64% of the public believes CEOs should take the lead on change rather than waiting for the government to impose it, and 84% believes that CEOs should inform and shape ongoing policy debates.

The outcry over the migrants didnt change public policy. But it raised the profiles of CEOs whose jobs depend on preserving their public image or risking ouster. As Bank of Americas CEO, Brian Moynihan, has said, a CEOs job description now includes driving what the CEO thinks is right. But what the CEO thinks is right is usually based on hours of vetting talking points to ensure the message matches the mission and doesnt disturb net profits.