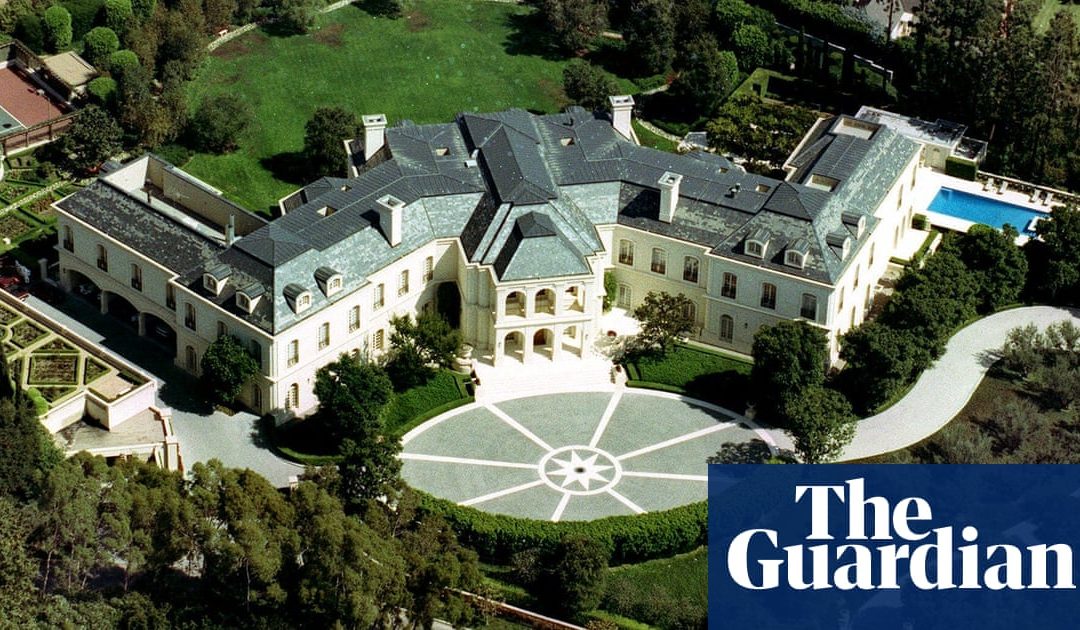 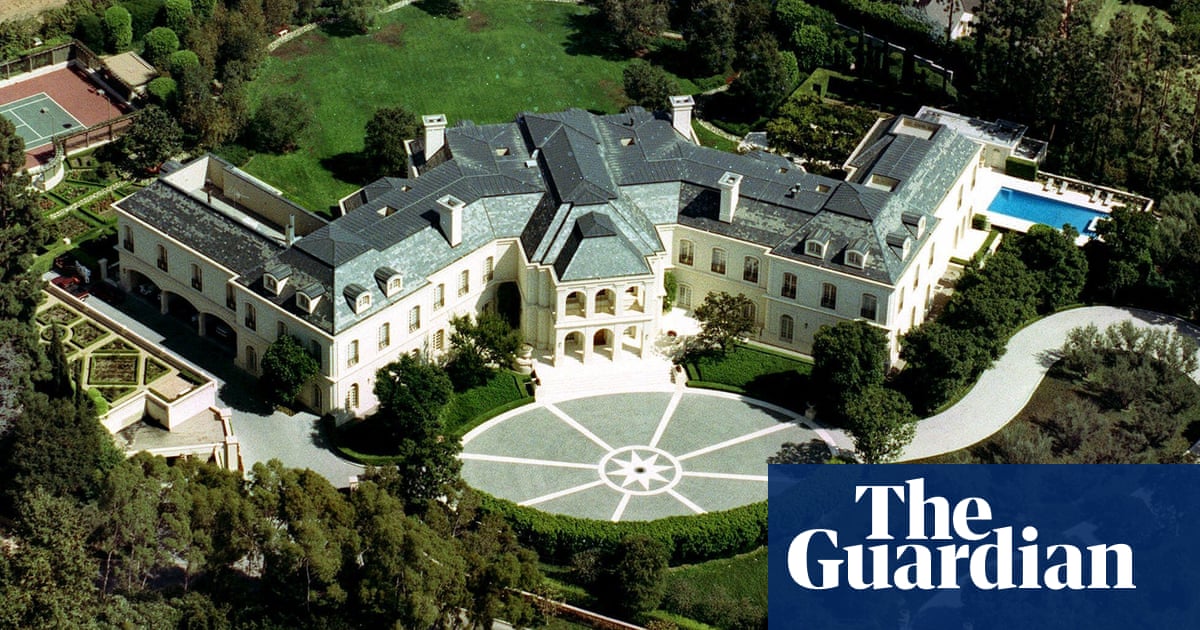 Two massive luxury real estate deals in Los Angeles have shone a harsh light on the wealth gap in a region where tens of thousands of people live on the streets while mansions the size of football fields sell for more than $100m.

On Monday, Variety reported that the Uber co-founder Garrett Camp and his partner Eliza Nguyen have purchased a Beverly Hills mansion for a record-breaking $72.5m, in what is believed to be the largest-ever sale of a home in the neighborhood.

It wasnt even the biggest Los Angeles luxury real estate deal reported this week. A 56,500-square-foot Holmby Hills chateau, once home to television producer Aaron Spelling, sold for $120m, according to the Los Angeles Times, making it the highest home price in Los Angeles county history.

The extraordinary mega-mansion sales come at a time when Los Angeles is faced with widening inequality and escalating concerns about the housing crisis and a dramatic rise in homelessness, prompting intense debate about who gets to benefit from the growing economy.

The Holmby Hills property, known as the Manor, is 4.7 acres and is considered the largest single-family home in Los Angeles. It was built in 1991 for the television producer Aaron Spelling and now has 123 rooms, according to the LA Times report on the sale, which has not yet been made public. Its the fourth sale of $100m or more in LA history, the paper reported.

The Beverly Hills mansion purchase by Camp was completed mere weeks after Ubers IPO further enriched its wealthy investors and founders. Camp, a Canadian entrepreneur with an estimated net worth of $4.2bn, already owns a portfolio of luxury properties in Los Angeles, San Francisco and Manhattan.

This is a perfect example of the 1% stealing from the rest of us, Nicole Moore, a ride-share driver in Los Angeles, said of Camps $72.5m purchase. Drivers are living in their cars. Were fighting for fair wages. At least share that wealth with the people who have actually built your company.

Moore, who is also an organizer with Rideshare Drivers United, told the Guardian she works as a part-time driver in addition to a full-time job in healthcare because housing costs are so expensive in Los Angeles: Its an abomination. Income inequality has gone rampant.

This guy is buying lavish houses with our money, our hard-earned money that they are unjustly taking from us, added Karim Bayumi, another Los Angeles Uber driver and organizer. Its exploitation.

The purchase by Camp is particularly eye-popping given that Uber continues to lose money and has also aggressively opposed drivers efforts to organize and improve their working conditions, said Veena Dubal, an associate law professor at the University of California, Hastings, who is an expert on labor rights in the gig economy.

Its a slap in everyones face, she said, arguing that Uber was built on the idea of breaking labor laws and violating existing regulations. The capitalist system we have has unduly rewarded him with extraordinary, in-your-face wealth.

Citing drivers ongoing fights for workers compensation, unemployment insurance, minimum wages and other rights, Dubal said that $72m could go along way: This amount of money could change peoples lives. She also noted that many Uber drivers rely on public benefits and government assistance since their wages are so low, meaning taxpayers in effect contribute to Camps exorbitant wealth.

Its our money that went into that house, she said.

News of the $120m Holmby Hills sale came the same day that officials carried out another major sweep of a homeless encampment in downtown Los Angeles, the epicenter of the humanitarian crisis of people living on the streets. Last month, authorities revealed that Los Angeles has experienced a 16% increase in the homeless population over the last year, with more than 36,000 people now homeless in the city.

Everyone just wants to sweep human beings away, said Bales, noting that he encountered four homeless families desperate for shelter on Monday, including a pregnant mother with three young children. It doesnt do any good to sweep people, when there is nowhere to sweep them to. There are no shelters, no services where we can direct people.

Pete White, executive director of the Los Angeles Community Action Network, a housing rights group, said it was painful to read articles glorifying the huge mansion sale: There is definitely a crisis of values in Los Angeles.

Camps Beverly Hills estate is now reportedly home to a 12,000-square-foot residence with seven bedrooms and a new guesthouse. The Manor in Holmby Hills is said to include a large aquarium in a study, a nightclub in a basement level, a tanning room, a solarium, a spa, a tennis court, koi ponds, rose gardens and more.