‘Go gays!’: Why USA’s LGBTQ World Cup stars are more important than ever 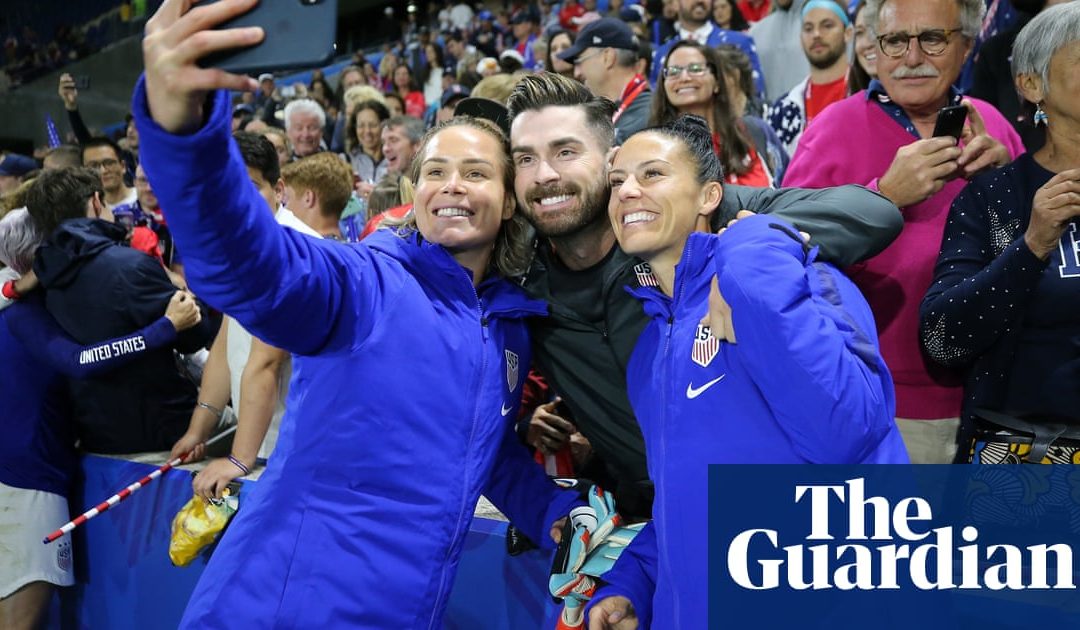 With homophobic attitudes on the rise in the US, the exploits of gay American heroes on the pitch in France are a welcome sight 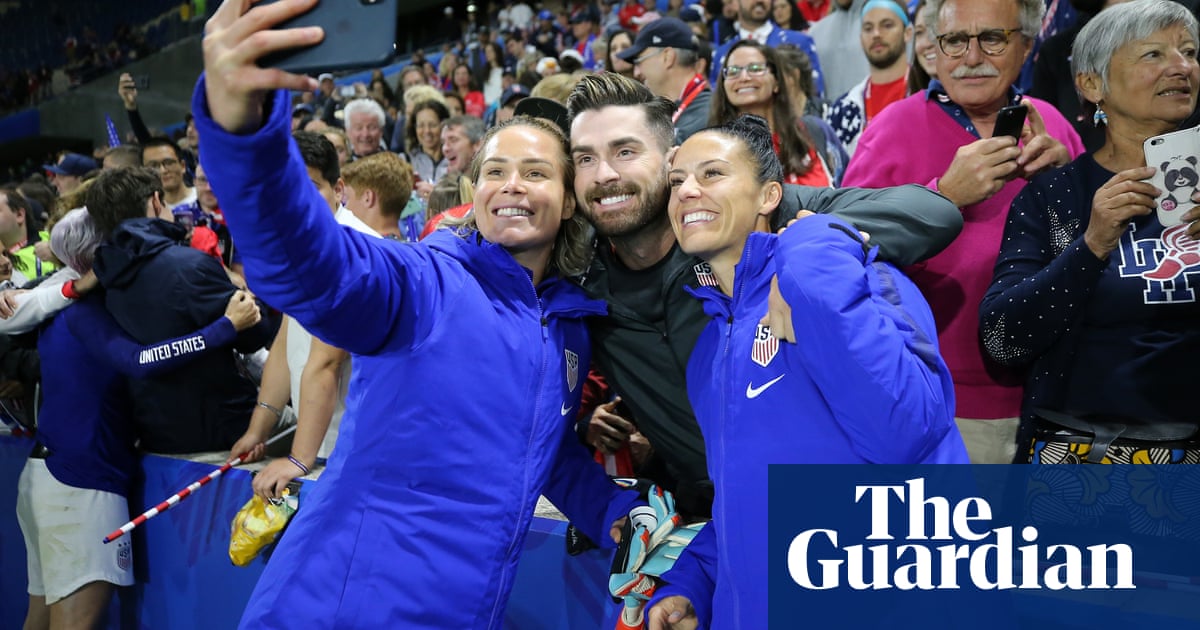 Go gays! said Megan Rapinoe following USAs World Cup quarter-final victory over France. You cant win a championship without gays on your team – its never been done before, ever. Thats science, right there!

She had been asked about whether Junes Pride month made her tournament success more personally significant. In four June appearances Rapinoe, who celebrates her 34th birthday on Friday, racked scored five goals and landed herself in the crosshairs of Donald Trumps itchy Twitter fingers. Im motivated by people who like me, who are fighting for the same things. I take more energy from that than from trying to prove anyone wrong. Thats draining on yourself. But for me, to be gay and fabulous, during Pride month at the World Cup, is nice.

Rapinoes been publicly out since 2012, but is hardly the tournaments only LGBTQ representative. Teammates Tierna Davidson, Adrianna Franch, Ashlyn Harris, and Ali Krieger are all out as gay or bisexual, as are dozens of players on other teams. The rise of so many out athletes coincides with a World Cup ratings bonanza, and for LGBTQ supporters in the US, it couldnt have happened at a better time. While Team USA have managed to take on the worlds best soccer teams, its toughest opponent yet might be homophobia.

Last month, LGBTQ media advocacy organization GLAAD published the findings of its fifth annual Accelerating Acceptance Index survey of US adults. GLAAD found that adults between the ages of 18 and 34, often taken for granted as LGBTQ supporters, have actually become less comfortable with LGBTQ people since 2016. In 2016, 24% of those polled said they would be uncomfortable to learn that a family member was LGBTQ; in the most recent results, that number shot up to 36%.

On 29 June, GLAAD CEO & President Sarah Kate Ellis addressed the results during a CNN interview, attributing the decline to hateful rhetoric and the anti-LGBTQ policies of the Trump administration. In an increasingly polarized political atmosphere, its certainly possible that people are adopting a more us versus them mentality when it comes to just about everything.

Closing the gap to full acceptance of LGBTQ people will not come from legislation [or] judicial decisions alone, but from creating a culture where LGBTQ people are embraced and respected, Ellis wrote in the report. This years results demonstrate an urgent need for GLAAD to reach younger Americans with stories and campaigns that build acceptance.

Perhaps the World Cup is, intentionally or not, one of those campaigns.

Outsports.com co-founder and author of Fair Play: How LGBT Athletes Are Claiming Their Rightful Place in Sports, Cyd Zeigler sees sports as an ideal way to connect people across cultural and political divides, especially as it applies to LGBTQ issues.

The more people see out LGBTQ people, the more they understand that we walk, talk and score goals like everyone else, he says. We are like everyone else. When you have out athletes doing that while wearing the Team USA colors, Americans naturally cheer for these athletes. Its why sports are so powerful in building bridges across communities.