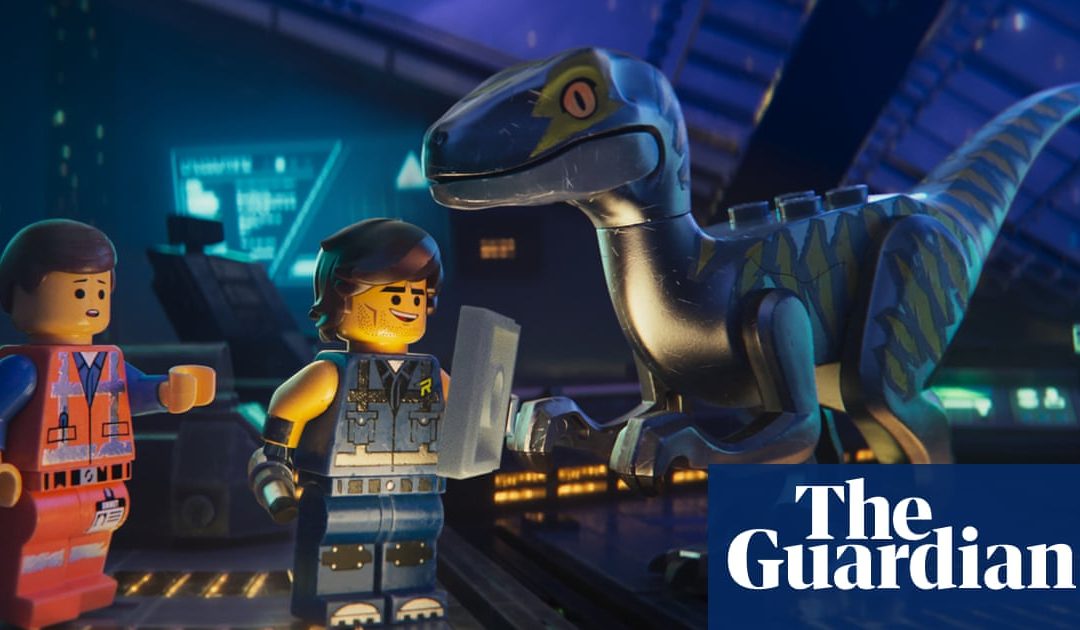 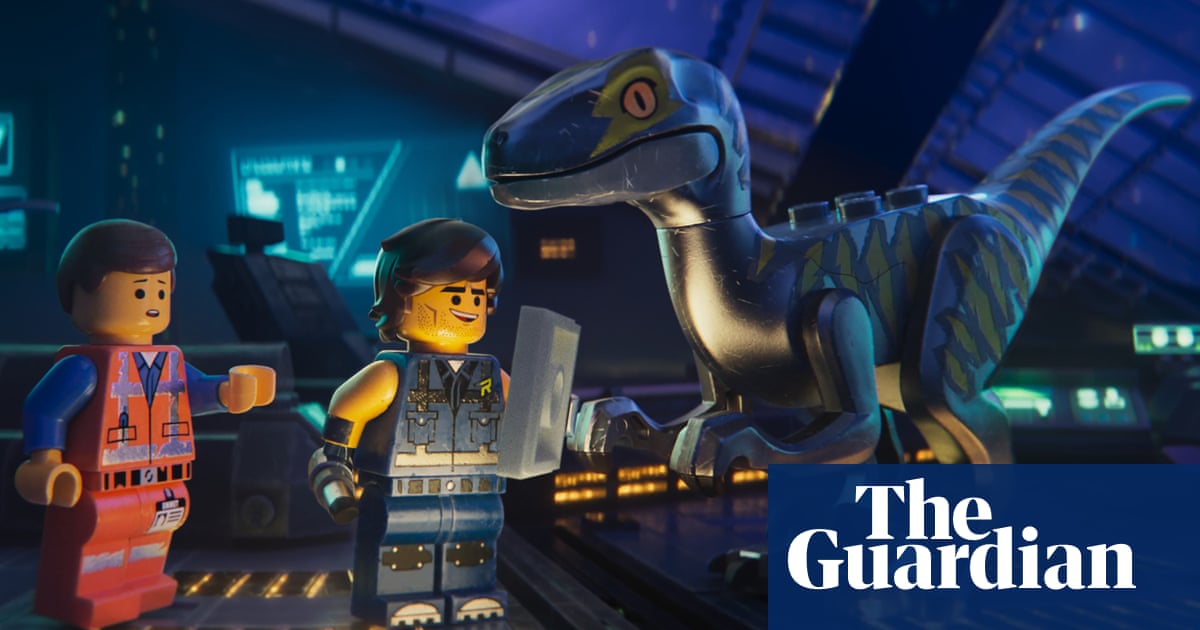 The global box office has so far failed to sizzle this summer, with ticket sales down 6% in the first half of 2019 as misfiring Hollywood sequels give cinemagoers a case of franchise fatigue.

Film fans spent almost $19bn (15bn) on going to the cinema in the first six months of the year, compared with the $20.2bn spent in the same period last year.

Analysts suggest film fans have grown tired of the number of franchise releases over the period: Men in Black: International; Godzilla: King of the Monsters; How to Train Your Dragon: The Hidden World; and The Lego Movie 2: The Second Part were all released in the first half and failed to live up to expectations.

The slump has been most keenly felt in the US box office, the worlds largest movie market, with ticket revenuesdropping by 9.4% to $5.6bn in the first six months of the year. The number of tickets sold in the US has also fallen significantly, down more than 8% to 623.6m, according to Box Office Mojo.

The UK box office has fared better than the US but revenues were still 6% lower than last year at 613.5m, according to Comscore. Attendance figures for the first half are due out later this month.

The cinema industry is struggling to keep pace with a record-setting 2018, which smashed box office records globally, thanks in large part to the pre-summer season release of Black Panther and Avengers: Infinity War.

It is also worth remembering that 2018 had a very strong start, with films released late the previous year, such as The Greatest Showman and Star Wars: The Last Jedi, still doing good business, said Phil Clapp, the chief executive of the UK Cinema Association. This year hasnt had that same boost and it is fair to say that the box office take in the first quarter in particular wasnt as strong as we would have liked.

The cinema industry is also fighting increasing competition from the big streaming companies with Netflix and Amazon soon to be joined in the sector by Disney and Apple as well as the huge investment from traditional TV companies such as HBO in mega-hits such as Game of Thrones and Big Little Lies.

Last year Netflix made the same number of films as the big Hollywood studios combined about 80 and finally became a force at the Oscars this year with Alfonso Cuarns Roma winning big. Upcoming releases include the $150m action film 6 Underground, starring Ryan Reynolds.

But Clapp says that there have been positive signs of a recovery in theatres with the launch of Avengers: Endgame the second highest-grossing film of all-time behind James Camerons Avatar at the end of April fuelling the most successful May for UK cinemas in 50 years. More than 16 million film fans flocked to cinemas during the month.

Analysts at Wedbush said the idea that US box office figures for the second quarter were disappointing because they missed estimates was silly.

Michael Pachter of Wedbush said: It should end up as the second-highest in Q2 history. Investors seem overly focused on a handful of disappointing titles as an indication that people are losing interest in the theatrical experience.

Last year was always going to prove to be a tough act to follow with the total $11.9bn US box office take the highest in movie history. US analysts are forecasting a box office bounce-back to about 2% lower than 2018, thanks to a strong slate of films coming later this year. In the UK, optimists are hoping the box office take may even end up surpassing 2018s 1.28bn.

With a strong second half to the year The Lion King, Joker, Frozen 2, Downton Abbey, Jumanji: The Next Level, Hobbs & Shaw, It Chapter Two, Cats and Star Wars: The Rise of Skywalker theres every chance we will match if not overtake the record-breaking numbers of 2018, Clapp says.

Top five films in the US so far this year

Top five films in the UK so far this year