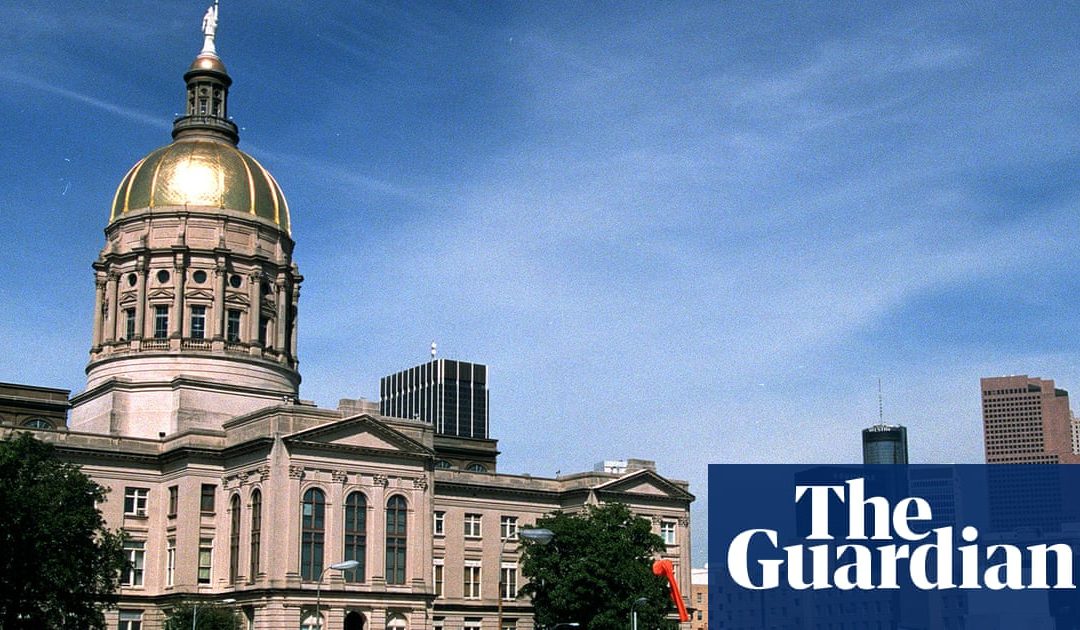 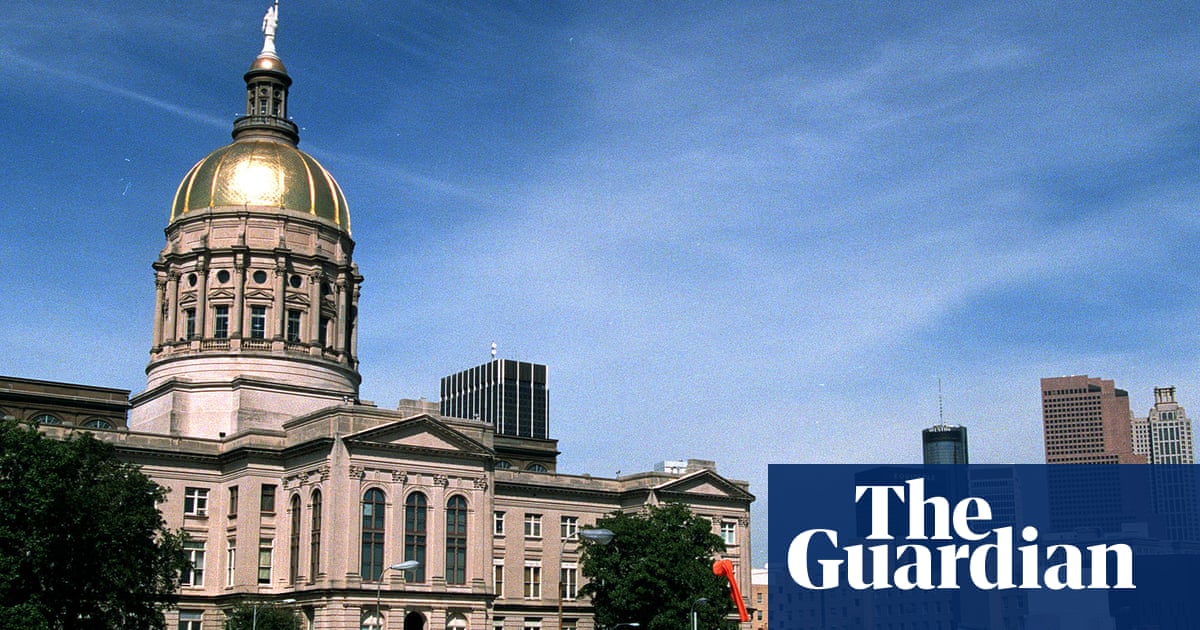 An Iranian scientist coming to the US for a prestigious visiting scientist position was arrested on arrival and remains in detention eight months later.

When Professor Masoud Soleimani left Tehran last fall, he planned to complete the final stage of his research on treating stroke patients as a visiting scholar at the prestigious Mayo Clinic in Minnesota.

His lawyers say Soleimani, who works in stem cell research, hematology and regenerative medicine, saw a former students plans to travel from the US to Iran in September 2016 as a chance to get recombinant proteins used in his research for a fraction of the price he would pay at home.

But he was arrested on landing in Chicago and prosecutors in Atlanta have accused him and two of his former students of conspiring and attempting to export biological materials from the US to Iran without authorization, in violation of US sanctions. The two counts each carry a maximum penalty of 20 years in prison.

Lawyers for the three scientists say their clients did nothing wrong. They argue no specific license was required because the proteins are medical materials and that bringing them to Iran for noncommercial purposes does not amount to exporting goods.

The two former students, Mahboobe Ghaedi and Maryam Jazayeri, live in the US and are free on bond. But Soleimani remains in custody in a detention center just south of Atlanta, embroiled in a legal fight over the application of sweeping US sanctions that have caused prices to skyrocket in Iran.

The US attorneys office in Atlanta declined to comment, but prosecutors have argued in court filings that comprehensive sanctions in place for years do not allow goods to be exported to Iran except under very limited conditions that do not apply in this case.

Soleimani reached out to Ghaedi, a permanent US resident who has worked in stem cell research and regenerative medicine at several US universities, about getting some recombinant proteins, the indictment says.

The proteins cost about $8,000 in the US but would have cost about $40,000 in Iran, his lawyer Leonard Franco said. Ghaedi ordered the proteins from US companies and sent them to Jazayeri, who agreed to bring them to Soleimani when she traveled to Iran to visit family, according to court filings.

Jazayeri, an Iranian-born US citizen who holds a doctorate in clinical biochemistry and lives in Kentucky, was detained and questioned at the Atlanta airport on 6 September 2016, her lawyers wrote in a filing. Customs officials searched her luggage and took the vials of recombinant proteins before letting her board her flight.

When federal prosecutors got an indictment nearly two years later, they filed it under seal, explaining in a court filing that Soleimani lived in Iran but planned to visit the US and might cancel his plans if the charges were revealed before he traveled.

I think thats important because this is not some activity to support terrorism, he said. This is an activity to heal people, to serve them, not to hurt them.