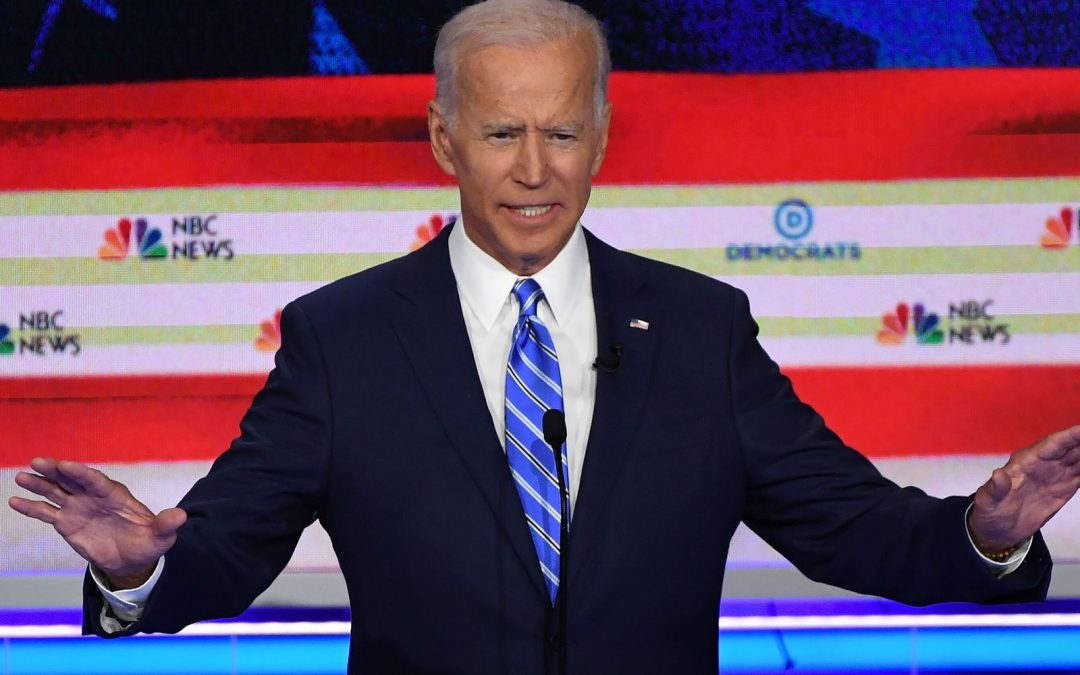 Joe Biden thinks it would be “great” to have a female vice president on the 2020 Democratic presidential ticket.

When Cuomo asked if a Democratic ticket could win without a woman in either slot, the former vice president paused before giving a careful answer.

“Well, the answer is yes,” Biden, 76, responded. “But I think it helps having a woman on the ticket, and there’s a lot of really qualified women out there.”

Biden later addressed the possibility that his running mate would be Sen. Kamala Harris (D-Calif.), a current 2020 hopeful who went after Biden for his record on school busing during the first Democratic debate last week.

“I don’t even have the nomination,” he said, explaining how any answer now could be “flipped on me” if a rival were to say, “Well, Biden’s being arrogant. Biden thinks I’ll have him as my vice president.”

“I’m not going to comment on any individual,” he continued.

The former vice president added that he is “not suggesting” that people shouldn’t vote for a woman in the upcoming Democratic primary, telling Cuomo: “If you think that person is the most qualified at the moment, right now, to deal with our problems — vote!”