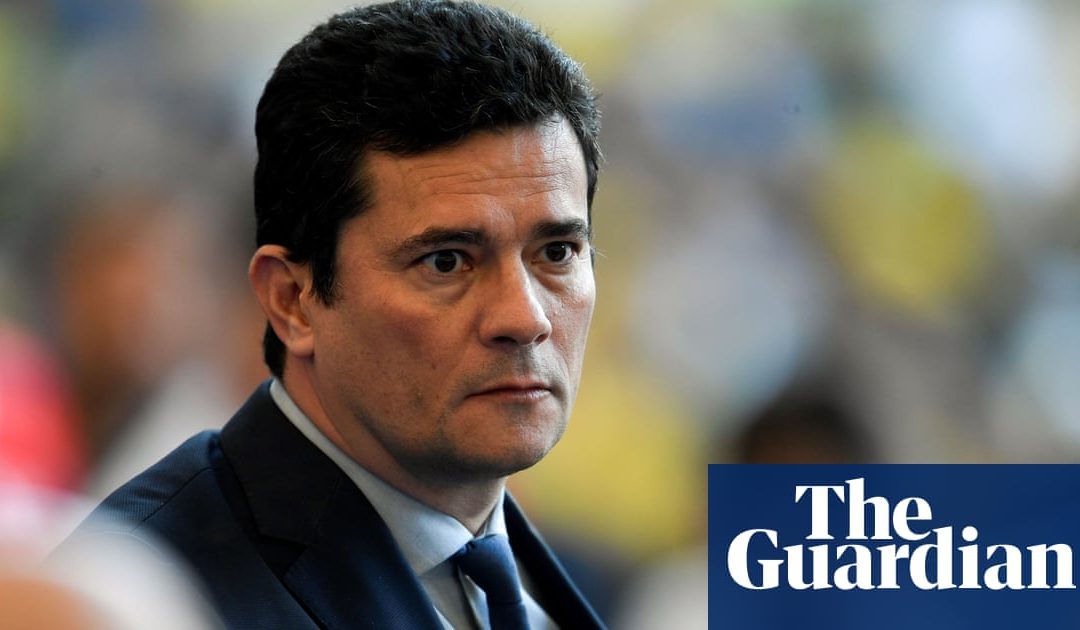 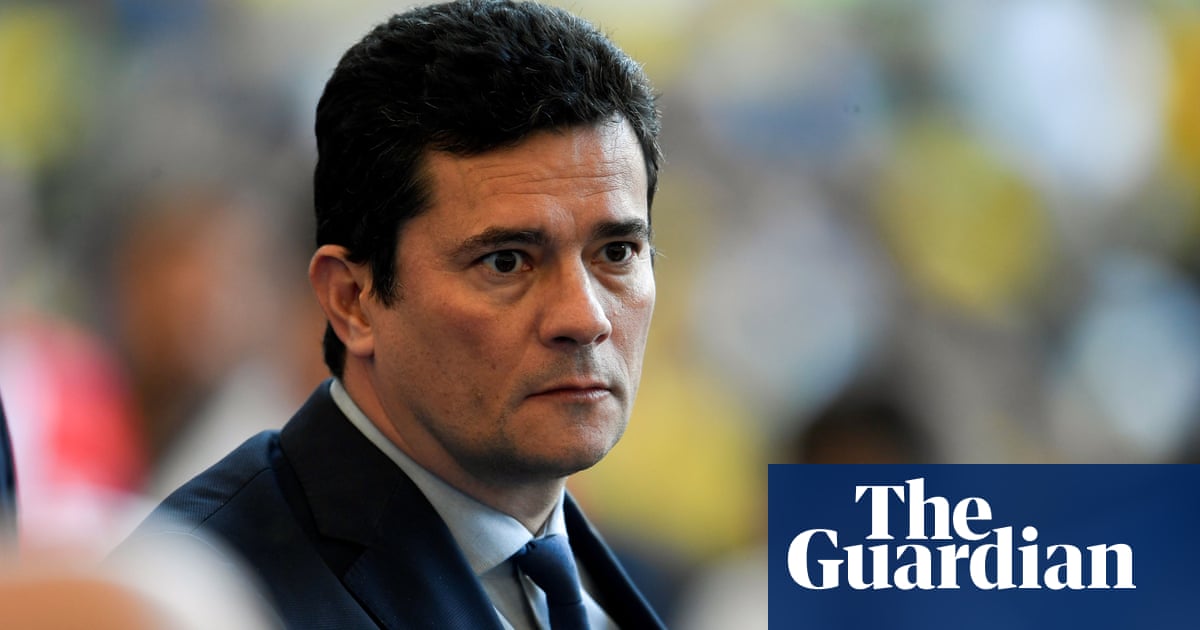 Brazils justice minister, Srgio Moro, has been granted a leave of absence following a slew of damaging leaks that have cast serious doubts over his impartiality as a judge in a sweeping graft scandal.

Jair Bolsonaro, Brazils far-right president, approved the break, from 15-19 July, for Moro to deal with personal matters, according to an official government document published on Monday.

The ministry said Moro will be on holiday, but analysts speculated Moros job was threatened following leaked cellphone chats which showed that as a judge, he guided prosecutors in the investigation which led to the imprisonment of powerful businessmen and politicians including the former Workers party president Luiz Incio Lula da Silva.

The leaks, published since 9 June by the Intercept with some of Brazils major media outlets, have unleashed a political storm.

Its not common for ministers to take leave of absence, said Jairo Nicolau, a professor of political science at Rios Getulio Vargas Foundation, a business school. Moros situation is getting more and more difficult.

Moro became a national hero for his role in Operation Car Wash. In July 2017, he jailed Lula, who was then barred from last years presidential elections.

Soon after Bolsonaro won the presidency, Moro accepted the job as justice minister. He has maintained that the conversations showed no wrongdoing, describing them as a criminal attack and suggesting they had been doctored.

During a grilling in congress, Moro refused to comment on a report that federal police had asked a finance ministry money laundering unit to investigate the American journalist Glenn Greenwald, the co-founder of the Intercept.

On Monday, Brazils federal court of accounts said it would give the unit 24-hours to explain the supposed investigation which it called persecution and abuse of power, to intimidate the journalist and a waste of public money.

Bolsonaro had promised to take Moro onto the pitch at Sundays final of the Copa Amrica to test his popularity.

But though Brazil won the final, beating Peru 3-1, Moro watched from the stands as Bolsonaro descended to the pitch to present medals without him, facing loud boos as well as cheers.

A Datafolha poll published Monday showed 33% thought Bolsonaro was doing a great or good job and 33% bad or terrible, making him the least popular new president since 1990.

Moro was always seen as untouchable, said Rafael Cortez, a political scientist and partner at So Paulo consulting outfit Tendncias. Now, Cortez said, he and the Car Wash prosecutors have become hostages to the next leaks.