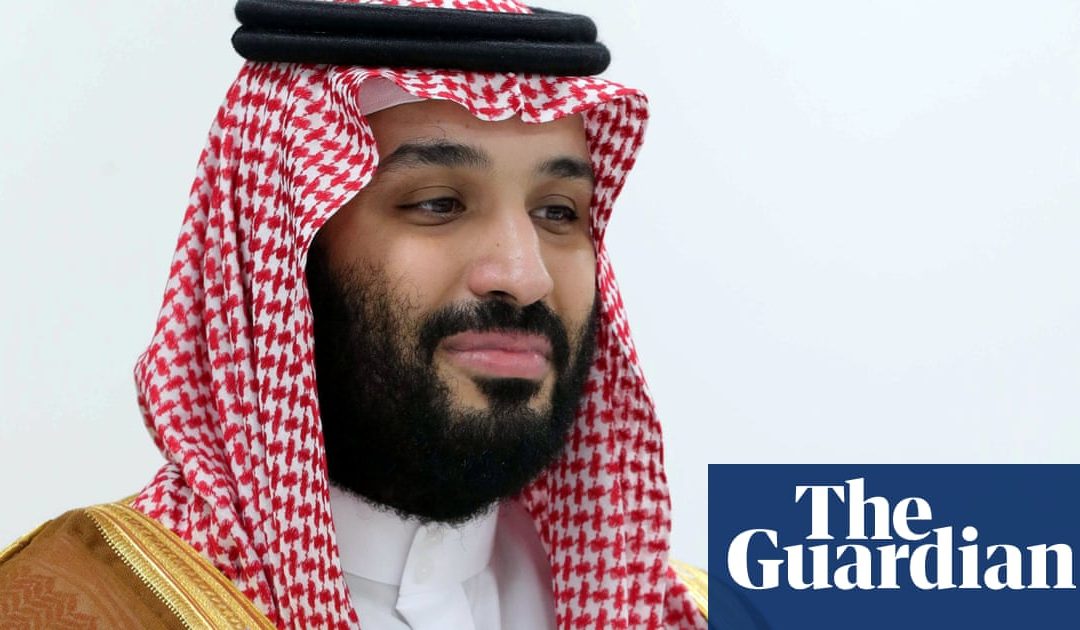 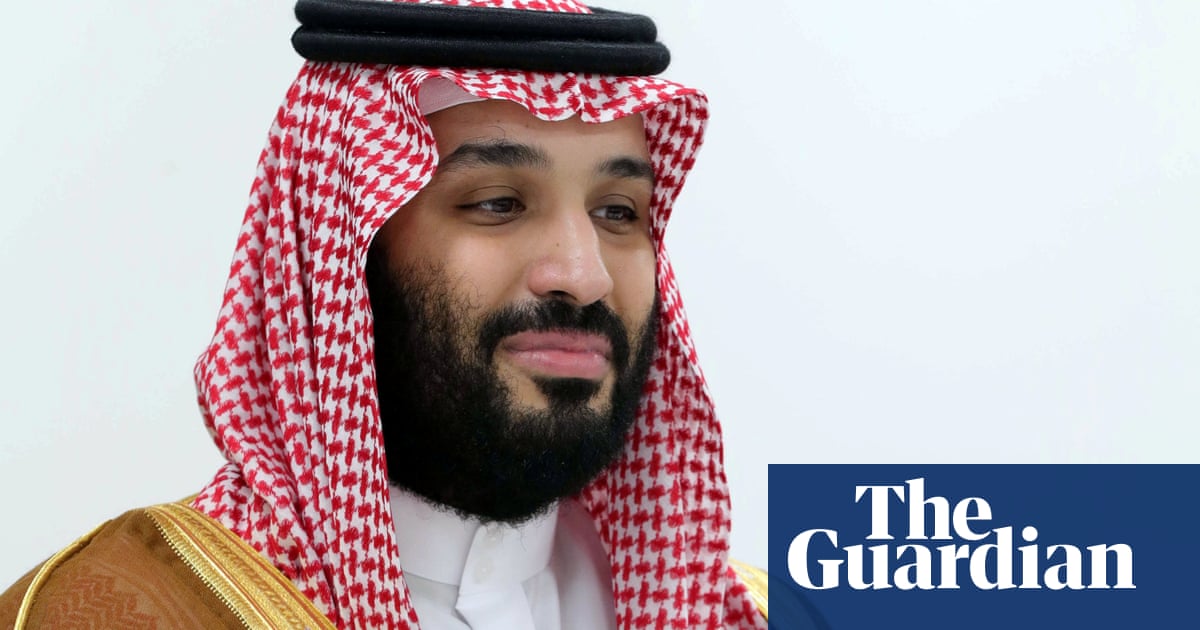 Saudi Arabia could be planning to relax the countrys strict male guardianship laws to allow women to leave the country without needing permission from a male relative, according to reports.

Travel restrictions for women over the age of 18 are due to be lifted this year, the Wall Street Journal reported on Thursday, quoting Saudi officials familiar with the matter.

The planned changes would also lift restrictions on international travel for men under the age of 21 without the consent of designated male family members.

Such a move would have a radical impact on life in the conservative kingdom, where human rights organisations say the male guardianship system makes women second-class citizens.

Saudi women still need the permission of a male relative to make major life decisions, including marriage, divorce and obtaining a passport. The system also makes it difficult for women to seek help for domestic and sexual violence issues or win child custody cases.

The kingdoms guardianship laws have been under renewed scrutiny this year after a series of young Saudi women fled the country seeking asylum. In January, 18-year-old Rahaf Mohammed Mutlaq al-Qunun made headlines after escaping alleged abuse at the hands of her family and barricading herself in a hotel room in Thailand. She was eventually given refugee status in Canada.

The reported changes to travel rules are understood to be recommended by a government committee set up in 2017 to review the countrys often ad hoc implementation of the guardianship laws.

There is no question that the leadership, the government and the people want to see this system changed, a Saudi royal with knowledge of the planned changes told the Journal. The current discussion is about how to make this happen as soon as possible without causing a stir.

The impetus to reform the travel rules had come from the top, another senior adviser said.

The Saudi interior ministry, through which such changes would have to be implemented, did not immediately respond to the Guardians request for comment.

The reported lifting of travel restrictions was met with a mixture of optimism and caution by Saudi womens rights activists and human rights organisations on Thursday.

Sarah Leah Whitson, executive director of Human Rights Watchs Middle East and North Africa division, said: We certainly hope its true. Its odd that this news has not come from an official announcement, but it could be a sign that internally there is an effort to leak information like this to pressure [Saudi crown prince] Mohammed bin Salman into actually making this move’.

Hala al-Dosari, a Saudi activist and academic based at the Massachusetts Institute of Technology, said: If it does happen it would lead to a spike in women seeking asylum. It would also be a huge fanfare for [Bin Salmans] supposed credentials as a reformer.

Bin Salman, the kingdoms de facto ruler, has implemented sweeping social and economic reforms designed to wean the country off its dependence on oil revenue since he was appointed heir to the throne in 2017.

A royal decree ended the kingdoms long-standing ban on women driving in 2018 and women no longer need their guardians permission to get a job, enroll at university or undergo surgery.

However, the move towards greater freedom for women has been accompanied by a crackdown on dozens of womens rights activists, many of whom remain in prison where their families allege they have been tortured.

If confirmed, the news marks a small and long-overdue concession to domestic and international calls on the kingdom to improve its record on womens rights, said Taif al-Khudary, a legal officer at the Gulf-focused legal advocacy NGO MENA Rights Group. If the Saudi authorities were truly committed to womens rights they would release and drop all charges against the women activists, who have been persecuted precisely for advocating for the male guardianship system to be abolished. The report today must not be used as an excuse to ease international pressure on Saudi Arabia.