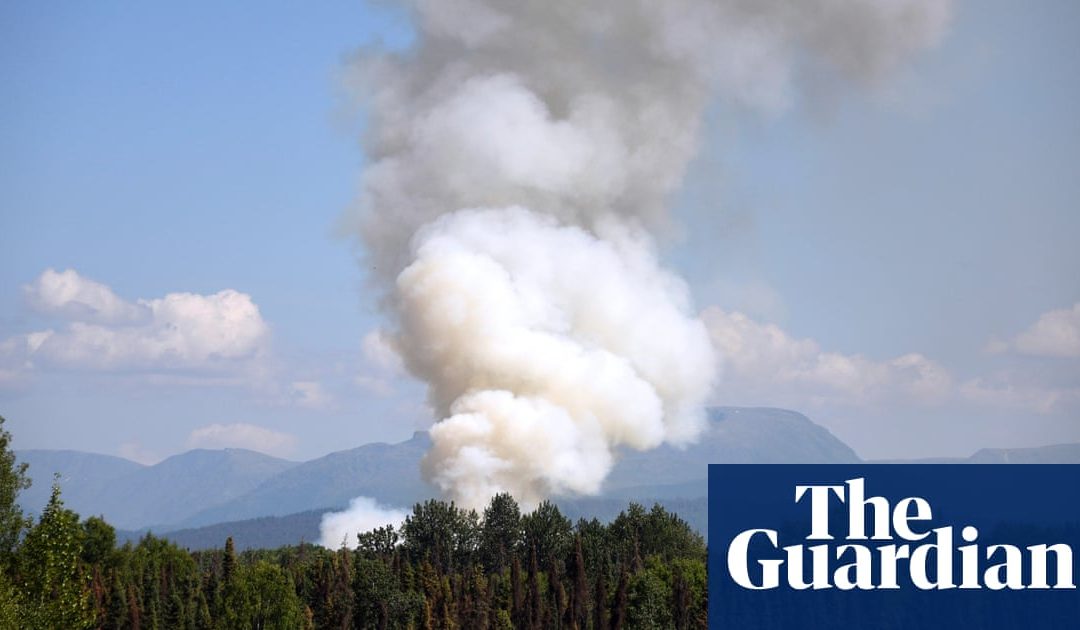 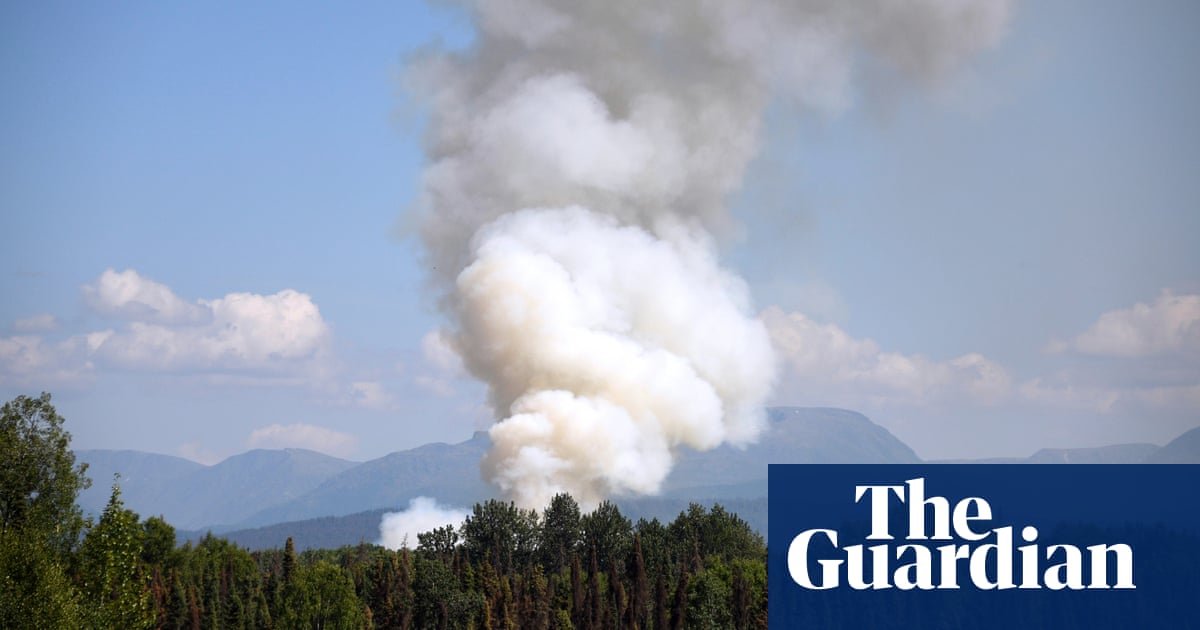 Arctic wildfires, some the size of 100,000 football pitches, emitted as much carbon dioxide (CO2) last month as the country of Sweden does in a whole year, the World Meteorological Organization (WMO) said on Friday.

Since the start of June weve seen unprecedented wildfires in the Arctic region, a WMO spokeswoman, Clare Nullis, told a regular UN briefing in Geneva.

In June alone these wildfires emitted 50 megatonnes of CO2 into the atmosphere, this is the equivalent of Swedens annual total CO2 emissions. This is more than was released by Arctic fires in the same month between 2010 and 2018 combined.

Wildfires are common in the northern hemisphere between May and October, but this year the fires have been at an unusual latitude and intensity, she said.

Most have been in the US state of Alaska and the Russian region of Siberia, but one fire in Alberta was estimated to be bigger than 300,000 football pitches, or about the size of Luxembourg.

Alaska had experienced more than 400 wildfires so far this year, with new ones igniting every day.

Siberia was almost 10C higher in June than the long-term average, while Alaska had its second-warmest June on record, and on 4 July the mercury hit 32C (80F).

This is not Alaska type of weather, Nullis said.

The wildfires help to amplify global warming by coating the reflective white snow in a layer of black soot that absorbs sunlight, while also increasing the risk that the permafrost layer could thaw and release methane into the atmosphere.

They also create harmful smoke that can travel a long way.

The Alaskan city of Fairbanks has been hit by some of the worlds worst air pollution this month, forcing residents indoors and prompting one hospital to set up a clean air shelter.