How a Blockchain Could Help Roll Out Berkeleys Next Fire Truck 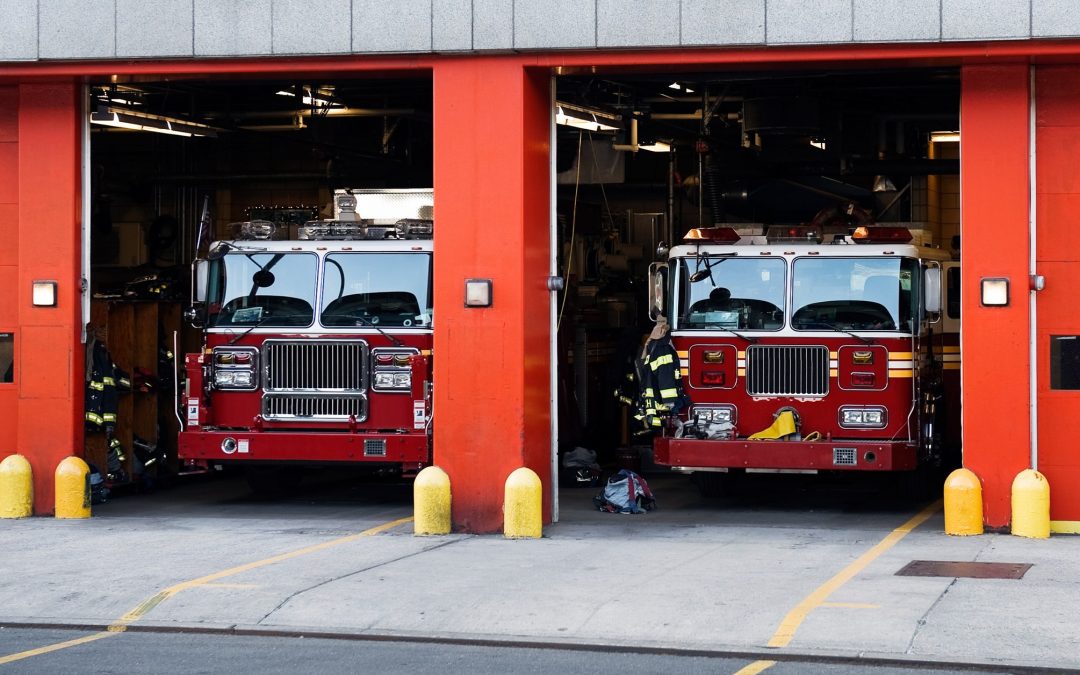 Last year, Ben Bartlett, a member of the Berkeley City Council, proposed an unusual idea to his colleagues: putting affordable housing on the blockchain. The city was facing an unprecedented housing crisis and the prospect of cuts to federal housing assistance. Why not turn to local residents to help fund a solution? The city would issue bonds, as governments often do when they need to finance big-ticket projects, and break them up into small pieces called “minibonds.” City residents could invest as little as $25. In return, they’d get a small amount of interest and perhaps a dash of civic pride, too.

The idea behind such tiny bonds, Bartlett says, is to “let the poor rebuild the country and profit from it.” The trouble is, issuing a $25 minibond involves a mess of paperwork and middlemen that can cost more than $25. That’s where he and Berkeley mayor Jesse Arreguin believe blockchain could help. The idea is to automate the financing process, keeping track of all the minibonds in a secure ledger and issuing interest payments in digital tokens.

At first, the idea met with skepticism, not least because Bartlett and Arreguin called their plan an “ICO.” That stood for an “initial community offering,” Bartlett clarifies—not an “initial coin offering,” the fund-raising mechanism often associated with cryptocurrency scams, hype, and regula­tion dodging. Bartlett says Berkeley’s ICO remained a mundane municipal bond at heart, even if it was to be divvied up into digital tokens. But some of his colleagues encouraged the city to slow down, and the council voted to have city staff examine if it would be feasible. Now, 13 months later, the city plans to seek a vendor for a minibond pilot. The city finance director suggested starting with a fire truck, financed by selling up to $4 million in bonds.

Bartlett agrees. “People will see it around town and say, hey, I own a piece of that,” he says.

Minibonds are a small but growing phenomenon in public finance. Typically sold in denominations of $500 or $1,000, they’ve recently financed a fire truck in Lawrence, Kansas, and improvements to the Botanical Gardens in Madison, Wisconsin. In 2014, Denver completed a $12 million sale in 20 minutes. Todd Ely, a municipal finance professor at the University of Colorado Denver, compares minibonds to World War II–era war bonds, with a local twist. The idea is to give local residents access to an investment that’s usually open only to wealthy outsiders. “The notion of being able to connect residents to financing of projects they actually benefit from on a daily basis is pretty powerful,” he says.

But such sales are typically more patriotic than practical, Ely says. For one thing, they are a pricey way for cities to raise money. The underlying costs of issuing a bond are multiplied across many minibonds, and a rollout requires investments in community outreach and setting up online systems for investors. Denver, which has issued minibonds for years, struggled to build and maintain its online user system, Ely says, and high costs have plagued minibond programs elsewhere.

To sell bonds of $25, Bartlett thinks blockchain is necessary to make the math work. Last year he enlisted a company called Neighborly, which has served as a broker for minibond sales elsewhere, and blockchain researchers at the University of California, Berkeley, to sketch out how such a system would work. The city would sell bonds and pay interest by issuing tokens on a secure and auditable blockchain ledger. Using a blockchain system to track and execute those contracts could, in theory, cut down on a few layers of middlemen and reduce the costs of issuing each bond.

Still, the cost savings remain unproven, and it’s not clear precisely how such a system would work. One question, if Berkeley moves forward with the plan, is who has the know-how to build the thing. Last year, Neighborly developed a working platform using a blockchain, but it called off the program, says CEO Jase Wilson. The Securities and Exchange Commission asked the company for more information about its plan to inject blockchain into the highly regulated municipal bond market. In addition, high costs hurt its ability to issue minibonds at a profit.

After six months, the SEC said Neighborly’s plans posed no issues, Wilson says. But during the delay, the company switched to a new business model involving funding for municipal broadband programs. Wilson says Neighborly no longer plans to participate in Berkeley’s pilot.

With Neighborly out, it could be tricky to find a company with the right experience and licenses in the municipal bond market and also a willingness to use blockchain. Berkeley won’t require the proposals to be blockchain-based, so long as they can show whatever system they use will be feasible. Indeed, perhaps it could do without the technology. Like other pilot programs involving government blockchains—to register land titles, for example, or track votes—if a city or vendor directly controls the information, it’s unclear what benefits blockchain provides over more proven systems.

In any case, Ely says it’s encouraging that some cities are willing to experiment in an industry that’s seen little change in decades. “It’s definitely a positive that governments like Berkeley are pushing the status quo for how governments raise money,” he says.

Bartlett is undeterred, in part because his blockchain ambitions go far beyond financing a new fire truck, he says. He wants to use minibonds to finance affordable housing and allow residents to invest in solar panels. Perhaps a blockchain-based system could evolve into a community token (say, a “Berkeley buck”) that people could spend on government services and charitable programs. But before all that, Bartlett needs to ensure his blockchain plan can secure a vendor and the votes from his fellow councilmembers.