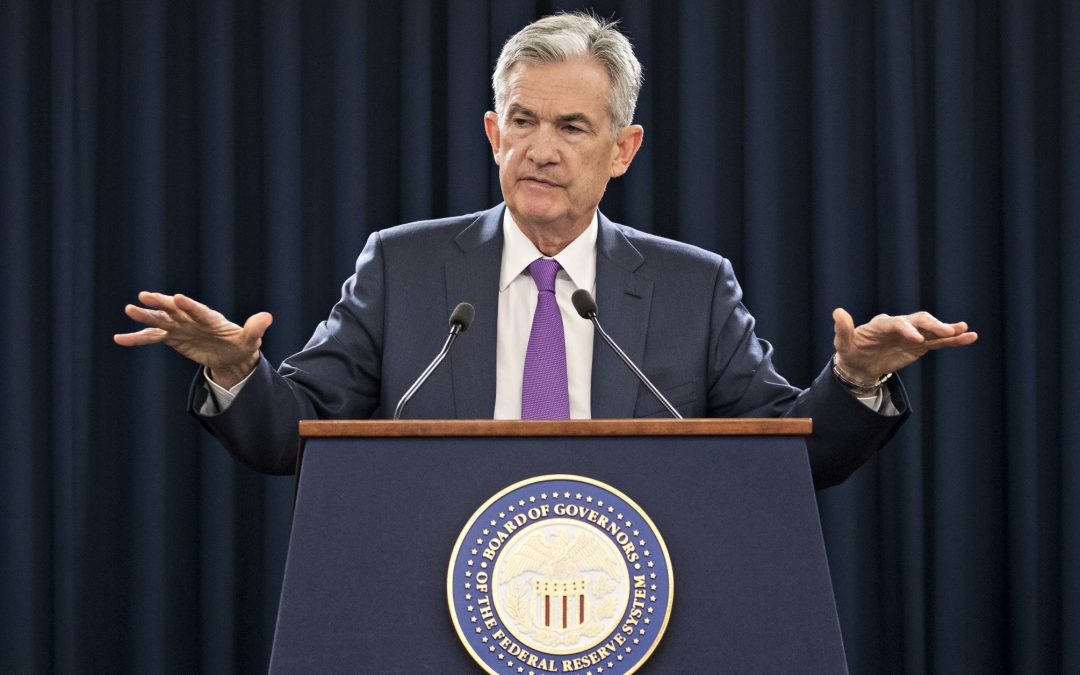 Within hours of its splashy Libra announcement last month, Facebook’s cryptocurrency plans had become a political cudgel. Drawing on Facebook’s privacy missteps and a gathering storm over antitrust, lawmakers swiftly demanded the company halt work on Libra while it addressed how it would avoid past mistakes. Those calls didn’t pose an immediate threat. Now, though, the project is getting attention from those who could potentially cool or delay Facebook’s ambitions: global regulators.

On Wednesday, Federal Reserve Chair Jerome Powell told the House Financial Services Committee that Facebook’s push into finance posed “many serious concerns.” In addition to worries about privacy, money laundering, and consumer protections, Libra poses serious risks to global financial stability due to the enormity of Facebook’s user base, Powell said. “The process of addressing these concerns should be a patient and careful one, not a sprint,” he said, adding that the Fed is collaborating with other federal agencies and central banks abroad.

Powell’s concerns come on the heels of similar comments from top regulators in Europe and Asia. On Sunday, Benoît Cœuré, an executive at the European Central Bank, described Libra as a “wake-up call” to regulators, saying it could not operate in a “void” outside the typical structure of central banks. One issue for regulators is that Facebook’s project lacks any obvious precedent. The company’s plans involve a Switzerland-based association that would manage Libra’s blockchain-based platform, as well as the funds used to back the value of its tokens. Companies, including Facebook, could set up wallets and other apps, allowing Libra to operate a global financial network outside of the usual framework of central banks like the Fed.

Powell’s comments on Wednesday came in response to questions from Representative Maxine Waters (D-California), who has been among Libra’s fiercest critics. Her call for a moratorium on Libra’s development was joined last week by fellow Democrats on the House Financial Services Committee. Facebook has declined to heed those requests, though David Marcus, head of Facebook’s Calibra division, which will oversee the company’s financial services products, will appear at back-to-back hearings in the House and Senate next week.

A Facebook spokeswoman directed WIRED to a letter sent by Marcus on Monday in response to questions from senators, noting the company agreed with Powell’s call for a “patient and careful” approach to addressing concerns.

At Wednesday’s hearing, Waters raised the possibility that Libra could push Facebook under the Dodd-Frank financial-reform law’s provision as a “too big to fail” financial institution. Those institutions, which require special regulatory scrutiny, are typically big banks, such as JP Morgan and Wells Fargo. Powell said it was too early to say whether Facebook would qualify, though a working group within the Financial Stability Oversight Council, a regulatory body created under Dodd-Frank, was examining the issue “in a serious way.”

Powell also confirmed that he had met with Facebook representatives in the months ahead of the Libra announcement, part of the tech company’s global tour of meetings with financial authorities. Apparently, many regulators left those meetings unsatisfied. Beyond the EU, regulators in the UK, Japan, and Singapore have called for greater scrutiny of Libra in recent weeks.

The concerns extend even to places where Facebook doesn’t plan to operate Calibra. In China, for example, where Facebook does not conduct business, central bankers on Monday released a list of concerns about Libra’s global systemic risks and potential spillover effects, according to Bloomberg. Among the concerns were that Libra could increase instability in developing economies, if people were to switch from the local currency en masse. Some countries, such as South Africa, have strict exchange controls intended to prevent such instability. The People’s Bank of China, which has been working on its own digital coin, reportedly accelerated those plans after Facebook’s announcement.