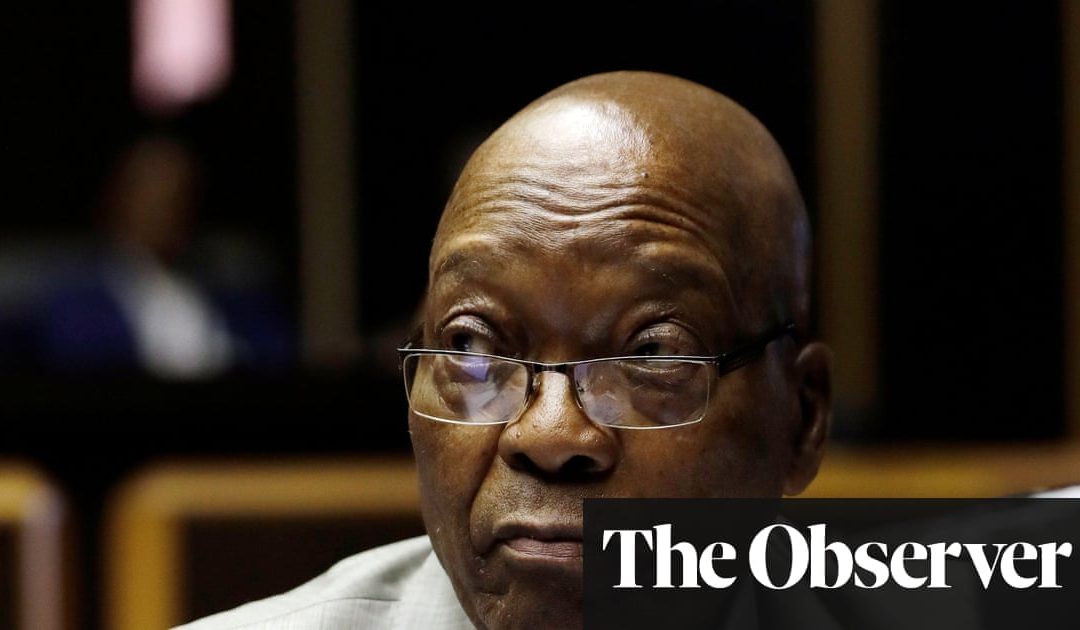 As South Africas former president appears before a corruption inquiry, there are fears he could stir up trouble for his successor 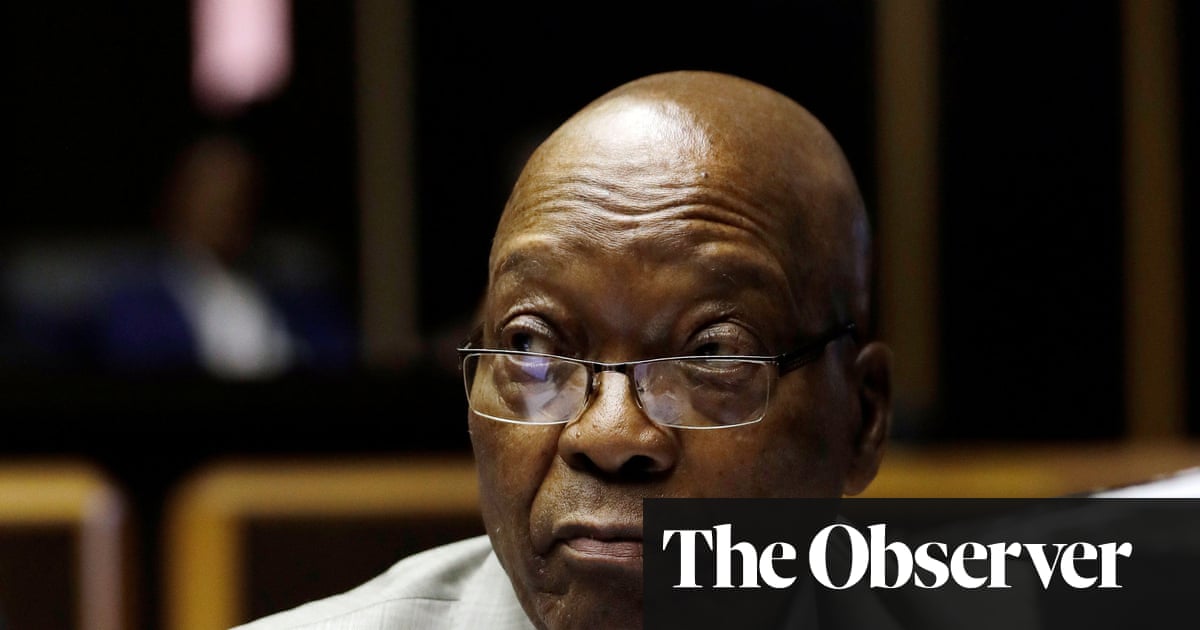 Jacob Zuma, South Africas former president, will make an unprecedented appearance before a judicial inquiry for a five-day grilling this week over corruption allegations relating to his years in power.

Zuma has been accused of presiding over an immense system of corruption and patronage that drained billions from the exchequer and damaged the reputation of the ruling African National Congress (ANC) beyond repair.

But there are fears that the veteran politician will use the hearings as a platform to attack his successor, Cyril Ramaphosa, who ousted Zuma last year, aggravating the bitter struggle between factions of the divided party. Although Ramaphosa led the ANC to a convincing electoral victory in May, the 66-year-old tycoon and former labour activist has so far been unable to assert his authority over the party, and observers say he is looking increasingly weak.

Ramaphosa is entering a very dark hour and his defenders are few and far between, wrote commentator Adriaan Basson shortly after Ramaphosa made the traditional state of the nation address.

A quarter of a century after the end of the apartheid system, South Africa remains one of the most unequal societies in the world, with soaring unemployment, a flagging economy and high levels of violent crime.

Last week ministers announced that troops would be deployed in poor neighbourhoods close to the western city of Cape Town following a spate of gang murders. Earlier this year the country endured rolling electricity cuts.

The inquiry, led by Raymond Zondo, a senior judge, is mandated to probe allegations of state capture in South Africa during Zumas nine-year rule. It was set up following an ombudsmans report that uncovered apparent evidence of improper contact between three wealthy businessmen brothers the Guptas and senior officials in Zumas administration.

The report, which stopped short of asserting criminal behaviour, called for an investigation into whether Zuma, some of his cabinet members and some state companies acted improperly. Among the cases it reviewed was an allegation by the then deputy finance minister that the Guptas offered to secure him his bosss job, as well as claims that Zuma directed state firms to award tenders to the Guptas. Zuma has stated that the three Gupta brothers Atul, Ajay and Rajesh are his friends, but he denies any influence-peddling in their relationship.

The inquiry has heard a series of further serious allegations from witnesses in recent months, describing systematic bribery of officials by businesses seeking favours.

But the hearing could give Zuma, 77, a platform from which to rally supporters, or even attack his successor. Ramaphosa, who served as Zumas deputy president, told the Guardian last year that he was prepared to appear before the inquiry in order to account for his actions during what he described as a very dark period of our recent history. The question has been raised: You were there, you were deputy president, and many of these things were happening under your nose. Did you know?, Ramaphosa said in an interview. In time I guess I am going to be required to appear before the [inquiry] to answer certain things So I will be going to give an account myself of what I knew, what I didnt know and all that. He has never been accused of any personal wrongdoing.

Last week Busisiwe Mkhwebane, an independent state anti-corruption ombudsman, claimed that the public enterprises minister, Pravin Gordhan, a close ally of Ramaphosa, abused his powers during a stint as finance minister. Gordhan has denied the charge, which is seen as an indirect attack on the president.

Ramaphosa is between a rock and a hard place. If he fails to defend Gordhan, then his political credibility will be badly damaged. But the more he defends Gordhan the less he can make a workable compromise within the ANC, said Ralph Mathekga, an author and analyst.