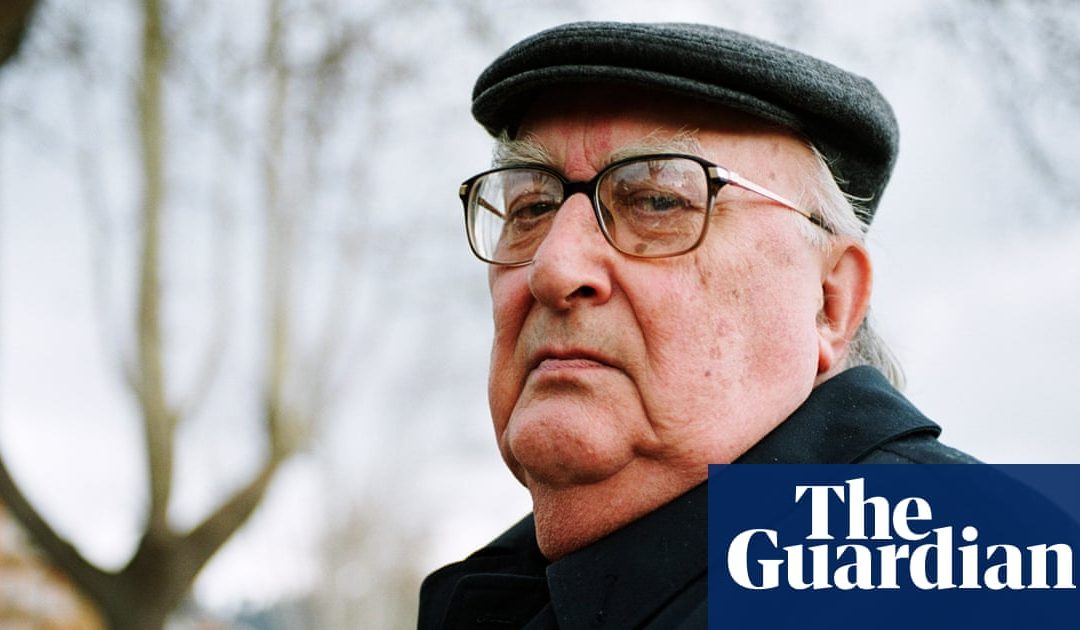 One of Italys most popular authors, Camilleri wrote 23 novels starring his Sicilian detective, selling more than 30m copies around the world 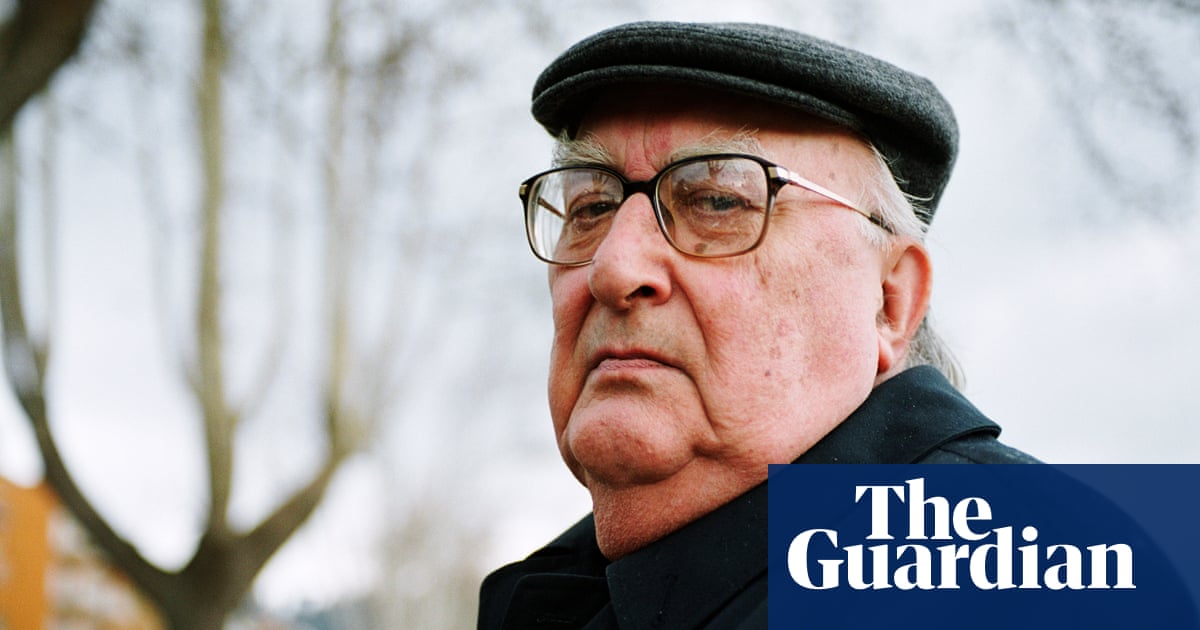 One of Italys most popular authors and creator of the Inspector Montalbano series, Andrea Camilleri has died at the age of 93.

Camilleri, who was born in Sicily in 1925, was taken to hospital in Rome in June after going into cardiac arrest.

The author had written a handful of historical novels when, in 1994 at the age of almost 70, he wrote The Shape of Water, the first book starring his now famous Sicilian detective. Set in the fictional town of Vigata, Camilleri was originally going to call his central detective The Commissioner, but decided to pay tribute to the Spanish writer Manuel Vzquez Montalbn, the Spanish author of novels about the investigator Pepe Carvalho.

The Montalbano series now runs to more than two dozen books, and has been translated into 32 languages, with more than 30m copies sold. The Potters Field, translated into English by Stephen Sartarelli, won Camilleri the International Dagger, the highest foreign honour of the British Crime Writers Association. The Italian television adaptation, screened on BBC Four and in 65 other countries, has brought tourists by the busload to Sicily. The town on which Vigata is based, Camilleris home town of Porto Empedocle, is so proud of its connection that it officially changed its name to Porto Empedocle Vigata in 2003.

Camilleri published the 27th Montalbano novel, Il cuoco dellAlcyon, in 2018. The final novel in the series was written 13 years ago, but has been kept in his publishers Palermo offices for safekeeping. When I get fed up with him or am not able to write any more, Ill tell the publisher: publish that book. Sherlock Holmes was recovered but it will not be possible to recover Montalbano. In that last book, hes really finished, he said in 2012.

Charting a changing Italy alongside the series of crimes solved by Salvo Montalbano, Camilleri has said that he deliberately decided to smuggle into a detective novel a critical commentary on my times. His targets have ranged from Silvio Berlusconi to George W Bush, with the mafia and the Vatican always in the background.

In an interview with the Guardian in April, Camilleri said he had been determined to keep mafia bosses in secondary roles. Not because I fear them, he said. But I believe that writing about mafiosi often makes heroes out of them. Im thinking of The Godfather, where Marlon Brandos superb performance distracts us from the realisation that he also commissioned murders. And this is a gift that I have no intention offering to the mafia.

In a recent episode of the Montalbano television show, a pro-migrant message drew anger from supporters of Italys far-right deputy prime minister, Matteo Salvini; Camilleri had become a prominent critic of his countrys rightwing populist coalition government, telling the Guardian that Salvini reminds me of a member of the fascist regime.

He added: The great Sicilian writer Leonardo Sciascia once told a story: At the dawn of fascism, a man asked a blind peasant what the future held. The peasant quipped, even if Im blind, it all looks black. Today Im as blind as that peasant. And my answer would be the same.

Among the first to play tribute was actor Luca Zingaretti, who plays the title role in Inspector Montalbano.

In the end you caught me off guard and left us, he wrote in an emotional post on Instagram. Despite the increasingly tragic news, I hoped until the last that you would open your eyes and address us with one of your sentences, for all to listen to and conserve . You have now departed and left me with an emptiness that cant be filled. But I know that each time I say, even alone, in my head, that I am Montalbano! then you will have left smiling, perhaps smoking a cigarette and winking at me, as a sign of understanding, like the last time we met in Siracusa. Farewell maestro and friend. Rest in peace.

Sergio Mattarella, the Italian president, said the death of Camilleri leaves a vacuum in Italian culture and inside those who loved reading his stories, while premier Giuseppe Conte described Camilleri as a master of irony and wisdom.

With boundless creativity, he told the story of his Sicily and his rich fantasy world, Conte added. We lose a writer, an intellectual, who was able to speak to everyone.