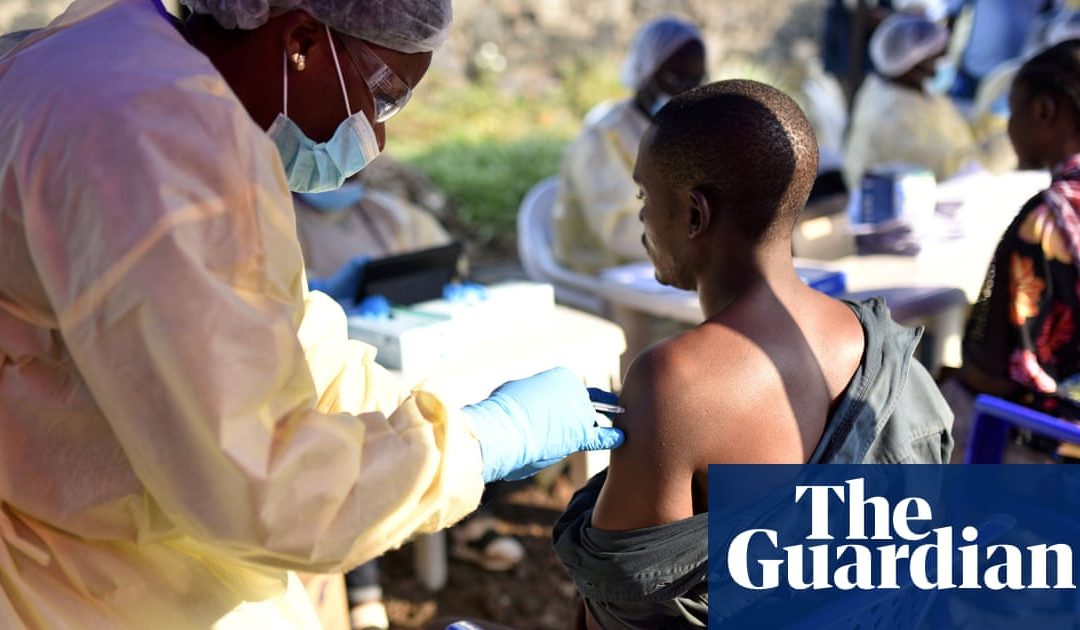 Organisation calls for more funds as 2,512 cases are confirmed in the region 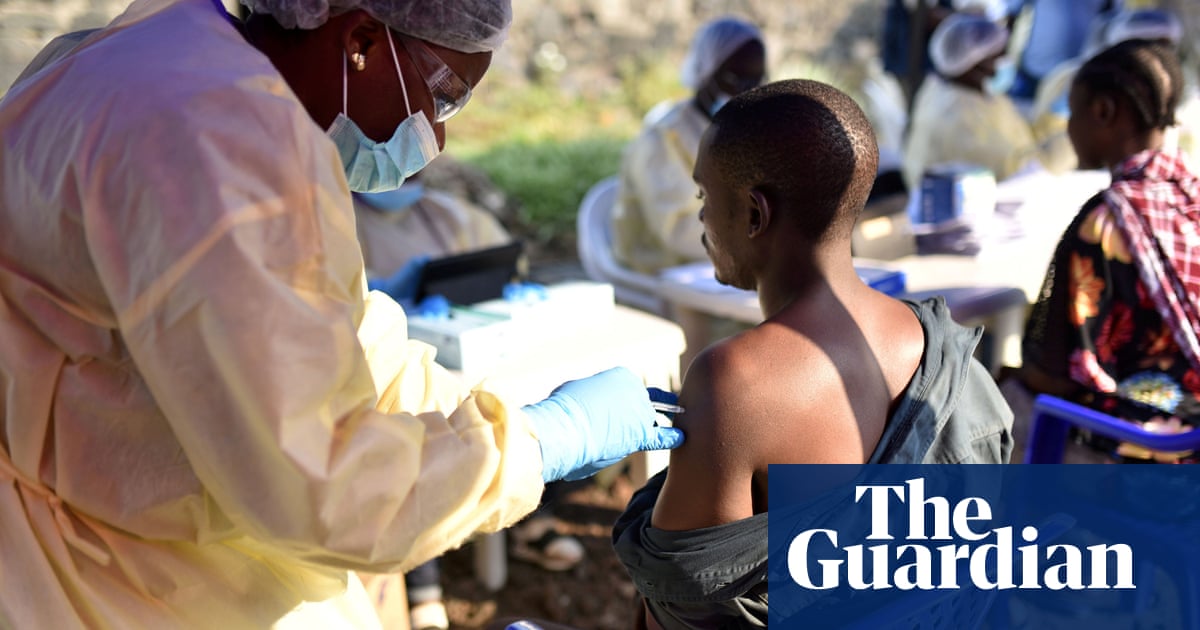 The Ebola epidemic in the Democratic Republic of the Congo is a public health emergency of international concern, the World Health Organization has declared, calling for more funds and support to close it down.

The second biggest Ebola outbreak ever, after the 2014-16 epidemic in west Africa, has reached a critical point with the diagnosis of a case in Goma, a city of 2 million people, which is a transport hub on the border with Rwanda. That follows the case last week of a women who crossed into Uganda to buy fish and the arrival of a family harbouring the virus, three of whom died, in Uganda last month.

Dr Tedros Adhanom Ghebreyesus, the WHO director general, appealed on Wednesday for the international community to help with funds. WHO is working on a new plan to control the epidemic, he said, which would cost hundred of millions of dollars.

It is time for the world to take notice and redouble our efforts. We need to work together in solidarity with the DRC to end this outbreak and build a better health system, said Tedros.

Extraordinary work has been done for almost a year under the most difficult circumstances. We all owe it to these responders coming from not just WHO but also government, partners and communities to shoulder more of the burden.

He has made previous appeals for donors to provide the money they have promised. So far, only about half the pledges have come in. The WHO was not aware of any donor who has withheld funding because an emergency had not been declared, he said, but if that was the excuse, it can no longer be used.

Tedros appealed for countries not to seal their borders or close down travel to the DRC, arguing that it would only harm the attempts to end the epidemic.

One year on from the start of the epidemic in North Kivu, there have been 2,512 cases of the disease and 676 deaths, most of which have been confirmed.

This is the second biggest Ebola outbreak, after the west Africa epidemic, where 28,616 cases of disease and 11,310 deaths were reported in Guinea, Liberia and Sierra Leone between 2014 and 2016.

The WHO is not only alarmed about the arrival of the virus in Uganda and on the Rwandan border, but also by the flare-up again in Beni. The geographical expansion is now 500km, said Prof Robert Steffen, chair of the IHR emergency committee on Ebola in DRC, as he announced their advice to Tedros.

The WHOs declaration was widely applauded by Ebola experts and the aid organisations struggling with the epidemic on the ground.

This is perhaps the most complicated epidemic the world has ever had to face, yet still the response in the DRC remains overstretched and underfunded, said Dr Josie Golding, epidemics lead at Wellcome. A step-up in the response, led by the DRC and with full international support, is critical if we are to bring the epidemic to an end. This must include enhanced diplomatic, public health, security and logistic efforts as well as releasing much needed financial resources.

Larry Gostin, the director of the ONeill Institute in Washington DC and an expert on global health law, said the announcement gave the clearest possible signal that the WHO needs more financial and human resources. Without a surge response, it will be impossible to bring the DRC Ebola epidemic under control.

He called for bold action. Standard strategies like case identification, vaccination and treatment cant succeed in a complex humanitarian crisis like the situation in the DRC. Responders in the field are facing intense violence along with deep community mistrust. They often cant get into the hot zone due to escalating violence and they cant find cases to vaccinate and treat because families are hiding the sick. There has been no clear strategy to break the vicious cycle of disease, violence and distrust.

The status quo is no longer tenable, Gostin said. The complacency in the international community, including the United States, is crippling the response.

The British Red Cross, Mercy Corps and World Vision, all of which are working on the ground, said they hoped the declaration would lead to a significant scale-up in the response. A huge push and significant funding across the region are now required to contain this outbreak and bring it to an end. Otherwise, there is a real risk we will see a catastrophic spread of this deadly virus, said Sarah Clayton-Fisher of the British Red Cross.

The possible arrival of the virus in Goma has long been feared by the agencies responding to the outbreak, because of its density and the movement of people through it to Rwanda.

Ring vaccination of the contacts of those who fall ill and their contacts has not succeeded in limiting the spread of the virus. There is mistrust of the vaccine. Some people falsely believe that the vaccine is what is making people sick, in part because it cannot protect anyone who is already infected when they have the shot. It is also very hard to track and trace the friends and relatives of the sick in areas where violent conflict is taking place.

If we cannot contain Ebola at the epicentre, we will continue to see cases spread to metropolitan areas and across borders, said Bob Kitchen, International Rescue Committees vice-president for emergencies.

The inability to build community trust has proven a major barrier to stopping the spread of this disease. Local communities are perplexed and frustrated by continued increase in the number of people dying juxtaposed with a massive influx of international organisations into the region during the past year.

There have been four declarations of public health emergencies since 2005, when the WHOs new regulations were introduced: swine flu in 2009, polio in 2014, when there was a resurgence after near-eradication, Ebola in west Africa in 2014 and the Zika virus in Brazil in 2016.