The new rules of holiday eating: ditch TripAdvisor, embrace disaster, and make a plan for when you’re ‘hangry’ 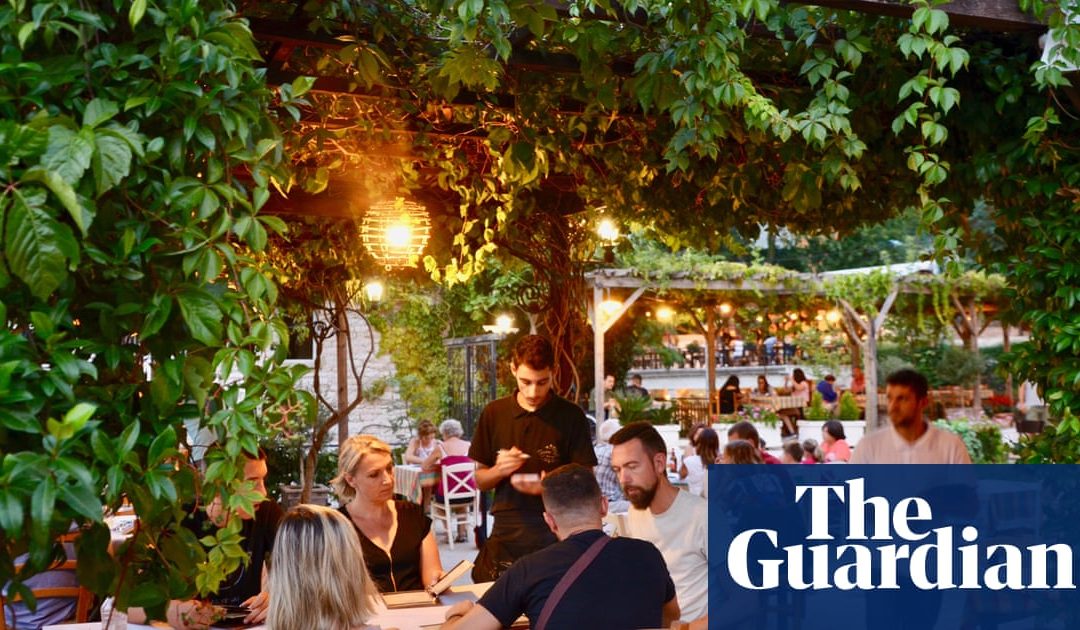 Dining out while away can lead to meltdowns. From setting a budget to finding a place to eat, heres how to make the most of your mealtimes away from home 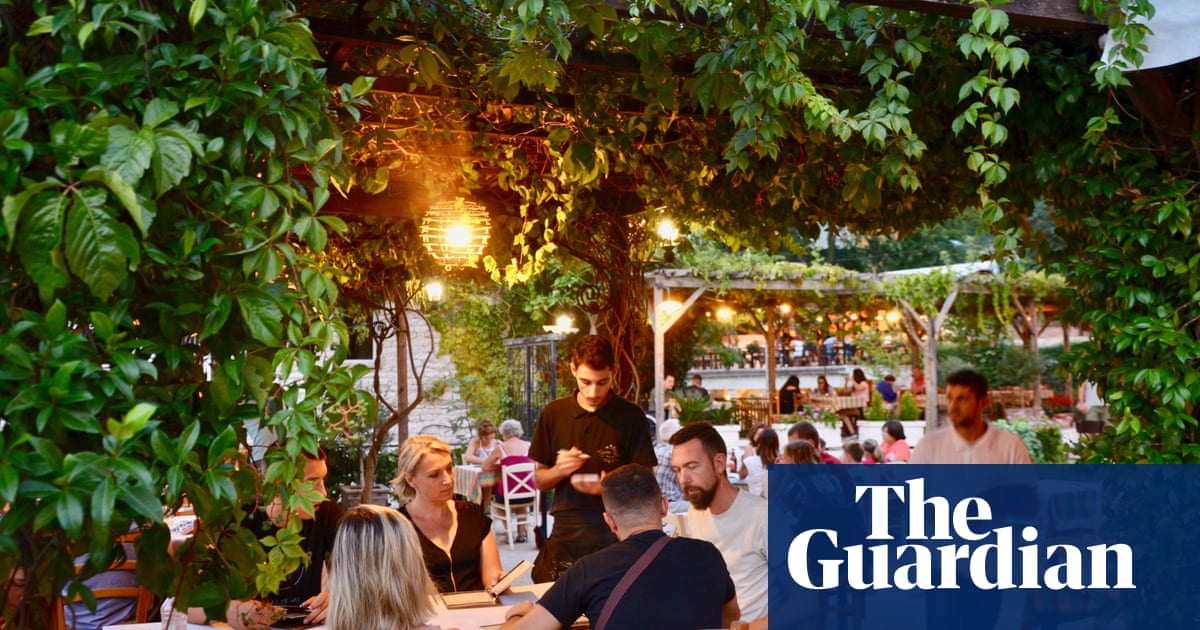 Eating out on holiday is considered a treat. And on one level, it is. You have enough cash to blow on a plate of pasta puttanesca that tastes the same as the one you make at home, but is slightly superior because you are eating it while wearing perfume in an artfully dilapidated alleyway. Thats not something to sniff at.

Ultimately, however, while there may be a small number of eerily well-adjusted weirdos who disagree, for the rest of us dining out while away spells meltdown: skipping sightseeing to obsess over TripAdvisor reviews; arguing with holiday companions over whose dietary preferences should take priority; wasting hours trying to locate a joint that suits both your pescatarian girlfriend and your raging carnivore of a dad.

Difficulties are compounded by the modern world. Thanks to the internet, we have never had so much access to information about restaurants ahead of booking. As a fussy vegetarian with an Instagram dependency and a perfectionist streak, the perils of eating out on holiday are my speciality. So heres how to navigate them so you dont wreck your summer or anyone elses.

Are you several posts deep in the Instagram profile of a schoolfriend you havent seen for 20 years, frowning at a geotagged shot of a San Sebastian pintxos bar? This is not the holiday spirit. Nor is forcing your partner on a city-wide march to locate an off-the-radar gelateria that may or may not have closed in 2017.

Such behaviour is familiar to clinical psychologist Linda Blair. We work so hard nowadays, and we tend to get a skewed impression of how things are meant to be because of social media only showing the good stuff, she says. The combination is lethal. To combat fretting over insignificant choices, she recommends doing a real-life recce. And being spontaneous. If you just walk in, therell be a more accurate match between what you expect and what you get.

But do some planning

There is spontaneity. And then there is refusing to even contemplate dinner until 9pm, at which point suddenly and intensely mad with hunger you leap off your sunbed, force your mates to sprint into town and collapse in the first place that appears to have an oven. Someone in your party has been saving up for a special dinner. Put a smidgeon of thought into it.

Burger lukewarm? Moussaka underseasoned? Celebrate it, says Blair. Success and perfection is a little bit tedious. Its the ones that go wrong that make the great stories.

You have decided on a seafood joint in Bordeaux. But, hang on: TripAdvisor relays the unhappy tidings that Jane from Newton Abbott deemed the mussels overpriced. Back to square one. Food critic Jimi Famurewa advises taking a step back from the site if you are prone to such dithering. Its a weird Rorschach test where people see what they want to see. He recommends alternative guides such as Eater and The Infatuation. They champion smaller, humbler places that are beyond the overhyped ones with queues.

Congratulations! You have finally found a restaurant. Do not spoil this evening by bullying companions into planning how you will spend the next.

You are on the hunt for a lunchtime picnic spot. A-ha, that doorway up ahead with a spotless front step looks charming. Unfortunately, it is also the vestibule of a bakery and, crucially, not the one where you bought your food. This means you cannot, under any circumstances, camp out there with your flaky spanakopita. Find somewhere else. In Florence last year tourists clogging up the area around panini favourite AllAntico Vinaio became such a problem, the citys council outlawed eating nearby.

Snacking in the street is appealingly cost-savvy, but Georgette Jupe, who blogs as Girl in Florence, points out that a bit of Googling will throw up cheap eats with seats. Researching parks with picnic tables and squares with benches also doesnt hurt, she says. It might not be as easy as just standing outside the place you bought your sandwich, but having respect for the destination goes a long way with residents.