UK-based womens networking and private club, AllBright, raises $18.8 million as it expands into the US 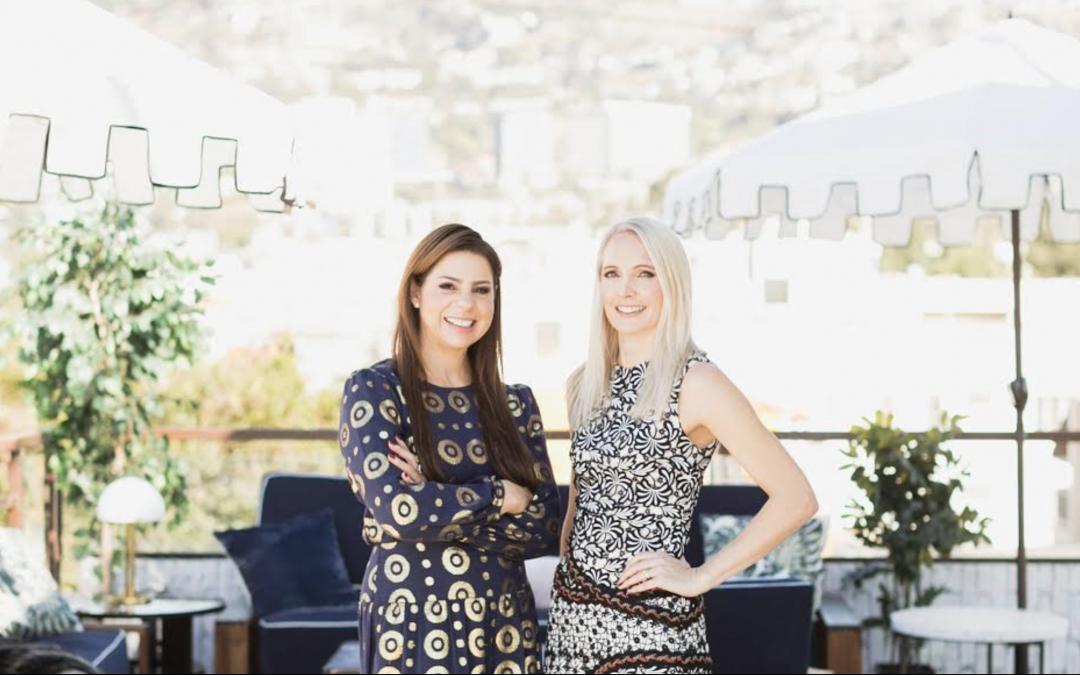 The company’s new round was led by Cain International and was designed to take AllBright into three U.S. locations — Los Angeles, New York and Washington, DC.

The company said that the new facilities would be opening in the coming months.

Coupled with the launch of a new networking application called AllBright Connect and the company’s AllBright Magazine, the women’s networking organization is on a full-on media blitz.

Other investors in the round include Allan Leighton, who serves as the company’s non-executive chairman; Gail Mandel, who acquired Love Home Swap (a company founded by AllBright’s co-founder Debbie Wosskow); Stephanie Daily Smith, a former finance director to Hillary Clinton; and Darren Throop, the founder, president and chief executive of Entertainment One.

A spokesperson for the company said that the new financing would value the company at roughly $100 million.

The club’s current members include actors, members of the House of Lords and other fancy pants, high-falutin folks from the worlds of politics, business and entertainment.

The club’s first American location will be in West Hollywood, and is slated to open in September 2019. The largest club, in Mayfair, has five floors and boasts more than 12,000 square feet and features rooftop terraces, a dedicated space for coaching and mentoring, a small restaurant and a bar.