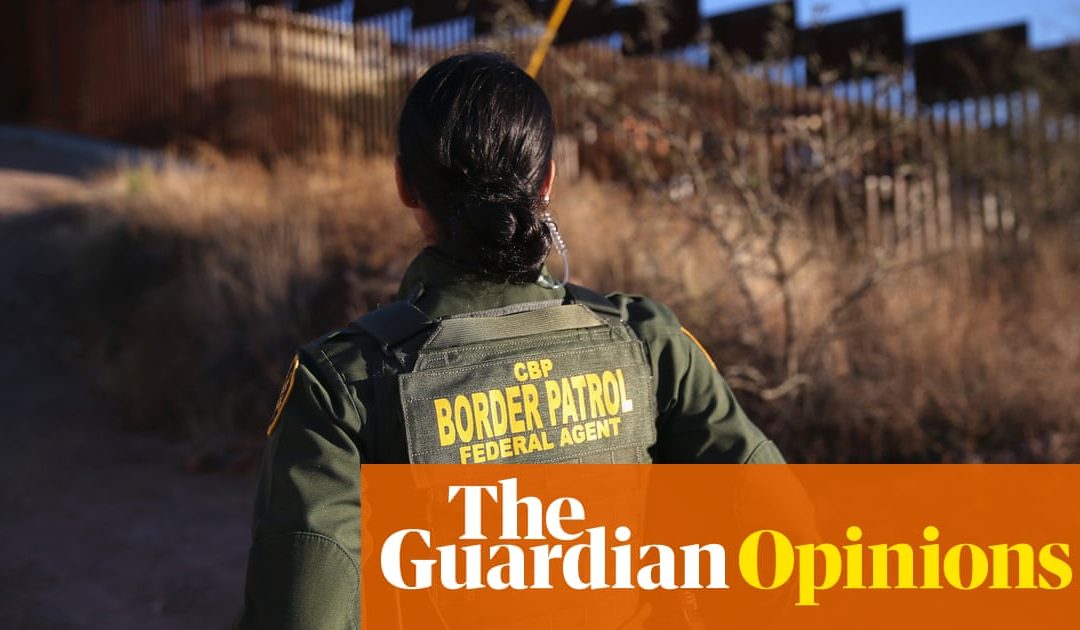 Unless agents are required to get a warrant, the border exception will be a window into the private lives of Americans and a means of stifling dissent 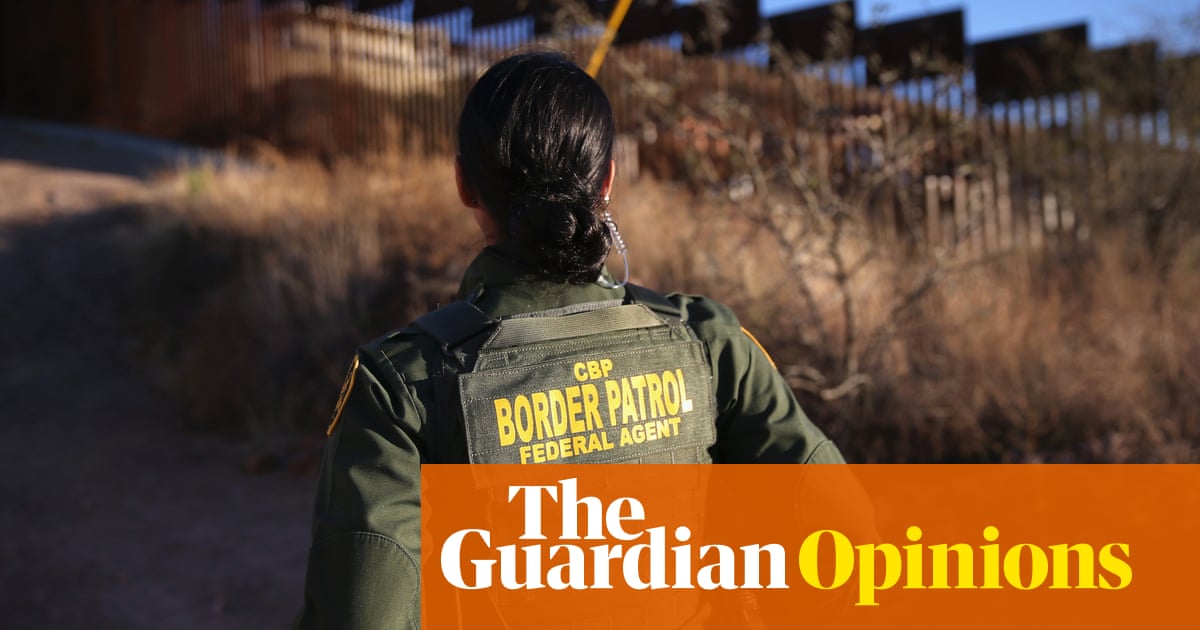 This Thursday, a federal court in Massachusetts will hear arguments in a case challenging warrantless searches of electronic devices at the border. Represented by the American Civil Liberties Union (ACLU), the challengers are a group of 11 US citizens and residents who have been subjected to multiple such searches at airports and border checkpoints across the country. This group, however, is just the tip of the iceberg. Warrantless device searches at the border have risen over 300% since 2015 with more than 33,000 searches in 2018 alone.

If this trend doesnt alarm you, it should. And not just because, as one senator has put it, warrantless device searches render the border a rights-free zone for Americans who travel. These searches also threaten free speech and privacy deep in the American heartland.

Generally, the constitution prohibits the government from rifling through a persons private stuff without a warrant based on probable cause. But the government has had a freer hand to do just that at the border thanks to a series of supreme court cases from the 1970s and 1980s long before any traveler entered the US with an archive of her entire life in her back pocket. As a result, border agents today can conduct routine searches of travelers without a warrant or, indeed, any individualized suspicion of wrongdoing. Lawyers call this the border exception.

In Thursdays case, government officials insist that this exception to the warrant requirement extends to border searches of cellphones and laptops. The supreme court has not decided the issue. But in 2014 it refused to extend a similar arrest exception to cellphone searches by local police. That exception had historically permitted police officers making an arrest to search, say, an arrestees coat pocket without a warrant. But the court ruled that the exception did not extend to the search of a phone found inside that pocket. For that, officers needed a warrant.

In light of the supreme courts ruling, lower courts have debated whether the border exception should fully extend to electronic devices. Some appellate courts have relied on the supreme courts unanimous decision to hold that some level of individualized suspicion is required, at least for non-routine forensic device searches. The central idea is that the government should not be able to access all the intimate details of a travelers life just because. Doing so would be a gross (and unconstitutional) invasion of the travelers privacy.

The truth is that warrantless device searches are actually far more insidious than that. For starters, international travel has grown dramatically. In 1989, only 3% of the population had US passports. Today, that number is 42%. In other words, the supreme court that decided the border exception cases could assume that it would not affect significant numbers of people. But now, if extended, that same exception would permit the government to search the devices of almost half the US population.

That fact goes from alarming to disturbing when you consider that smartphones do not contain data only about their owners. Even a cursory search of a smartphone (or laptop) can uncover personal information about dozens, if not hundreds, of other people. The speech and privacy of family, friends, partners and co-workers are laid open to scrutiny when the government searches a single travelers device. As are a journalists sources or a doctors patients. Searching nearly half of us, then, would end up looking a lot more like searching all of us. The border would swallow the country.

There are also few limits to where the information collected in these searches can go, and fast. The Trump administration has been working to make it easier for local, state, federal and foreign authorities to collaborate and share information. The administrations policies mean that text messages, photos and other information collected at the border could potentially make their way into the hands of local police located far, far away from any border the very people barred by the supreme court from accessing this information without a warrant in the first place. Exploited in this way, the law would not be so much a border exception as much as a means of turning the constitution on its head.

The government often justifies its far-reaching use and interpretation of the border exception by arguing that its necessary to ensure border security. But one Black Lives Matter activist was pulled out of an airport line to be interrogated over his civil rights work. Leaked documents show that the federal government created a database of dossiers on other activists, lawyers and journalists as well. As a result, American journalists and lawyers working along the US-Mexico border have been stopped on both sides and had devices searched, visas revoked, passports flagged and entry denied. All apparently without being suspected of a crime. Thats not about protecting the US from terrorists. Thats about intimidating critics and keeping politically embarrassing stories out of the news.

In light of these facts, it would be naive to suggest that warrantless device searches at the border are actually border searches in any meaningful sense. These searches and what they collect are not limited to the device, to the traveler, to the border or even to the country. They are not a means of preventing dangerous persons from entering the US, but of propping up the ever-expanding US surveillance state. And comprehensive surveillance has broad implications for free speech, for privacy and, as one hack of a border agency database shows, for security.

Thats what makes Thursdays hearing relevant not just to travelers, but all Americans. Unless border agents are required to get a warrant for device searches, the border exception will be both a window into private lives of Americans and a means of stifling dissent from travelers crossing a border to those sitting at home.