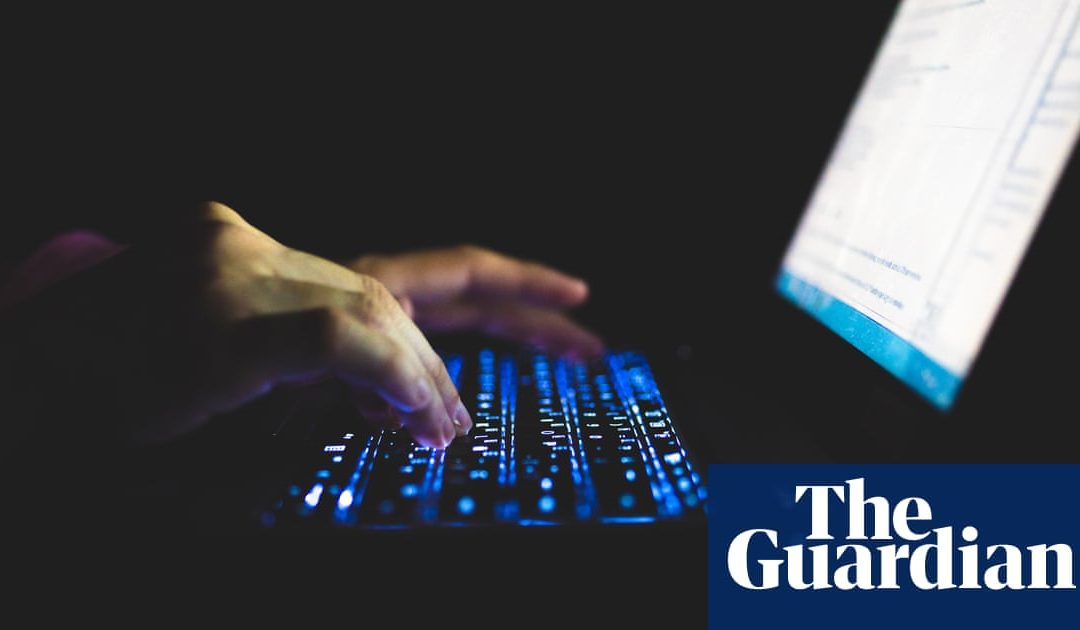 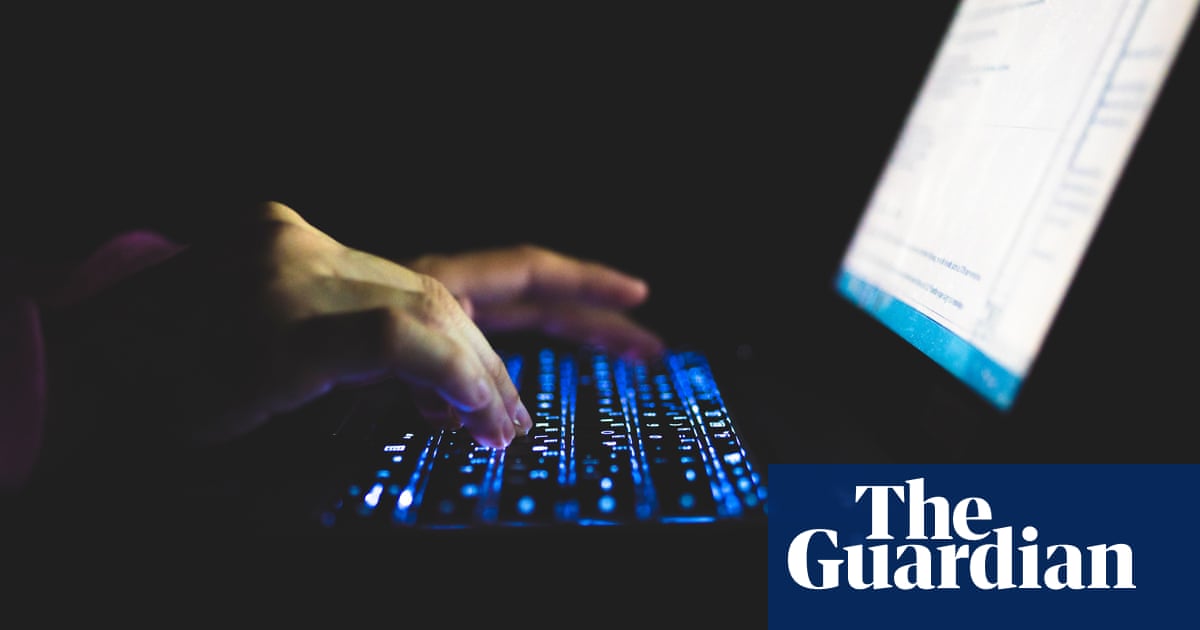 A 20-year-old cybersecurity worker has been arrested in Bulgaria and charged with hacking the personal and financial records of millions of taxpayers, as police continue to investigate the countrys biggest ever data breach.

Bulgarias NRA tax agency is facing a fine of up to 20m ($22.43m) over the hack, which was revealed this week and is thought to have compromised the records of nearly every working adult among the countrys population of 7 million.

Speaking at a government meeting on Wednesday, prime minister Boyko Borissov described the arrested man as a wizard hacker and said the country should hire similar unique brains to work for the state.

But some experts who have examined the stolen data said the techniques used in the attack were relatively basic and spoke more to a lack of adequate data protection measures than the hackers ability.

The reason for the success of the attack does not seem to be the sophistication of the hacker, but rather poor security practices at the NRA, said Bozhidar Bozhanov, chief executive at cybersecurity firm LogSentinel.

The investigation into the hack was still at an early stage, he added, and police were looking into the possibility that other people were involved.

Bulgarias finance minister, Vladislav Goranov, has apologised for the attack, which exposed the names of millions of people and companies and revealed information about incomes, tax declarations, health insurance payments and loans.

Sofia city prosecutors said the man had been charged with a computer crime, would be held for another three days and faced up to eight years in jail if found guilty.

The attack has reignited a long-running debate about lax cybersecurity standards in Bulgaria. A person claiming to be a Russian hacker and responsible for the breach emailed local media on Monday and denounced the governments cybersecurity efforts as a parody.

Kolev said the arrested man was a researcher who tested computer networks for possible vulnerabilities to prevent cyber attacks.

Bulgarian media identified the suspect as Kristian Boykov. George Yankov, senior manager at the Bulgarian office of US cybersecurity firm TAD Group, said Boykov was an employee of the company and confirmed he had been arrested. He dismissed the allegations against him.

Boykovs lawyer, Georgi Stefanov, told Reuters his client denied the charges against him. He says he is innocent and has no connection whatsoever with the issue. Prosecutors have … accused him despite a complete lack of evidence, Stefanov said.

Boykov, from the city of Plovdiv, 130km (80 miles) south-east of Sofia, had posted regularly on social media about cybersecurity and hacking news before his arrest.

In 2017, he made national news after exposing flaws in the Bulgarian education ministrys website, work he then described as fulfilling my civic duty in a television interview. Deputy education minister Denitsa Sacheva thanked Boykov at the time for his help.

Bulgarias leading business organisation BIA, which warned about possible flaws in the tax agencys data protection system a year ago, demanded that detailed information about the leak be sent to every person and company affected.

We need to know so that at least we can be aware of possible dangers, said BIA deputy head Stanislav Popdonchev.