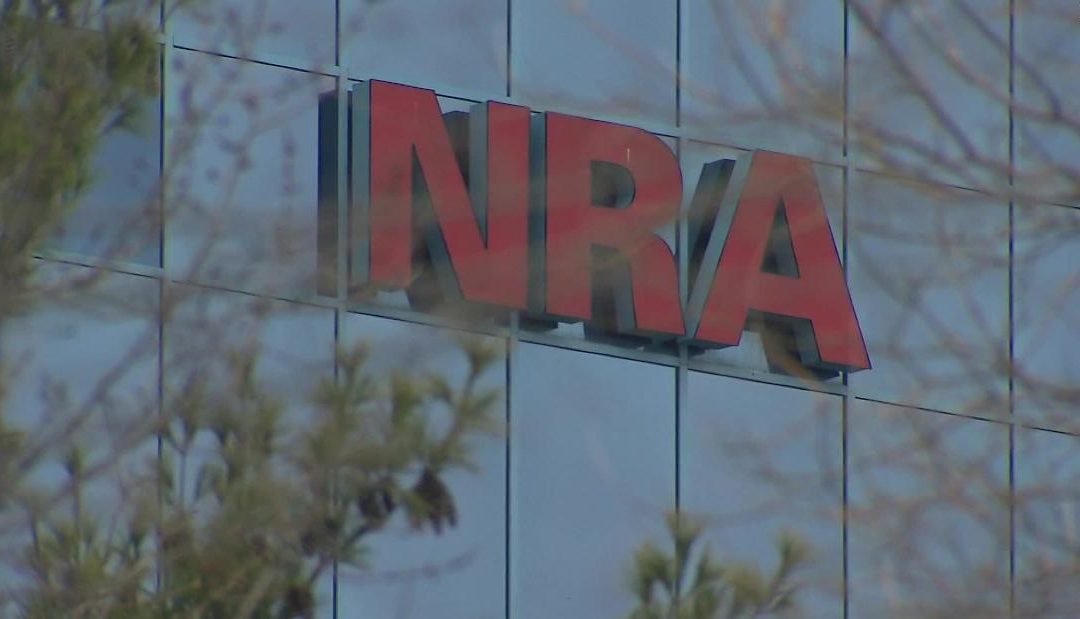 Washington (CNN)Another official with the National Rifle Association has left as the organization faces legal troubles, allegations of financial misconduct and other high-profile staff departures.

Andrew Arulanandam, an NRA spokesman, did not comment directly on Baker’s departure, but said via a written statement that the NRA was consolidating its press shops.
“The NRA announced a reorganization of its public affairs function this week. The change consolidates and improves our communications, public affairs, and social media functions. All these operations now operate under one department, eliminating a parallel function in NRA-ILA (Institute for Legislative Action),” Arulanandam said. “We are excited about the change and the benefits it brings to the organization and its members.” 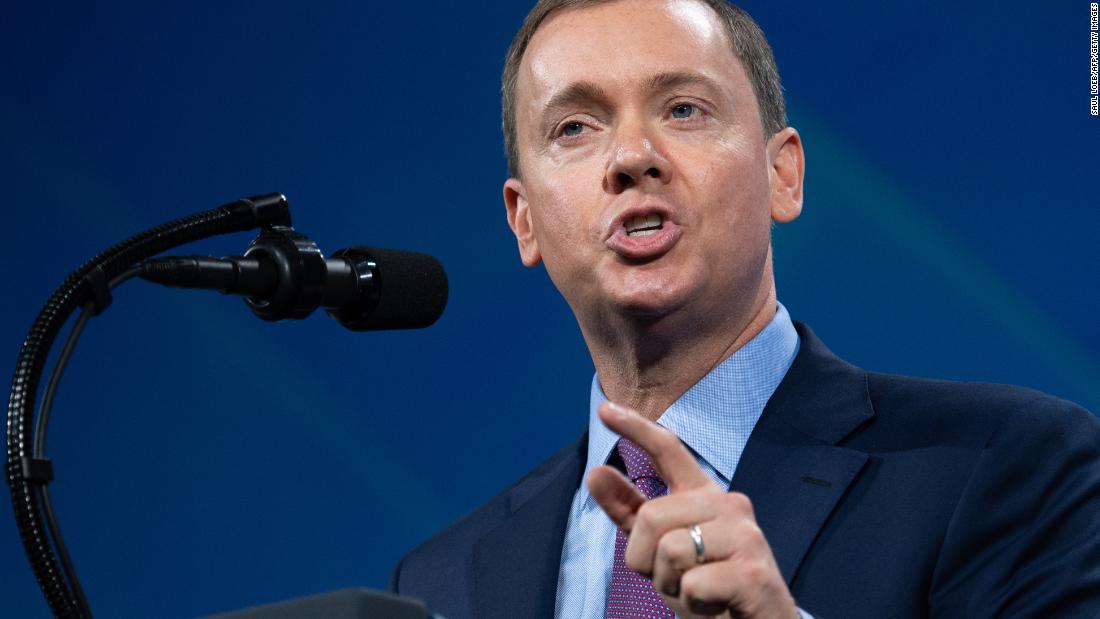 Politico first reported Baker left the organization.
Baker’s departure is the latest sign of turmoil within the gun rights organization. But her exit is not entirely surprising. She had worked closely with Chris Cox, the NRA’s former chief lobbyist, who resigned last month after NRA leadership accused him of participating in coup to overthrow NRA chief executive Wayne LaPierre — a charge Cox denied to the New York Times.
The NRA alleged in a federal lawsuit filed in June that the group’s former President Oliver North attempted to oust LaPierre, and argued texts and emails showed Cox participated, the Times reported.
North was himself ousted from the organization in April during the NRA’s annual meeting in Indianapolis. He had called on the NRA’s board to investigate allegations that LaPierre had charged hundreds of thousands of dollars in clothing and travel expenses to the firm. LaPierre defended the purchases and claimed North was trying to extort him. North denied he attempted to stage a coup.
The fight between LaPierre and North originated in part from a dispute between the NRA and contractor Ackerman McQueen Inc.
In April, the NRA sued Ackerman in the first of two lawsuits, claiming the company failed to provide records supporting its billing and disclose details about a separate contract Ackerman had with North. The company responded by calling the allegations “false” and “frivolous” and later filed a counter lawsuit.
In a separate lawsuit in May, the NRA accused the firm of breach of contract and their fiduciary duty, trying to engineer a failed coup against NRA’s leadership, and working to smear the organization and LaPierre with leaks about the NRA’s finances.
Ackerman officials in a statement called the lawsuit a “reckless attempt to scapegoat Ackerman McQueen for the NRA’s own breakdown in governance, compliance and leadership.”
The partnership’s end led the NRA to shut down production last month of its online streaming network, NRATV, which is operated by Ackerman.
The group’s finances are also under scrutiny by Congress and prosecutors.
The New York attorney general’s office is looking into the NRA’s alleged financial misconduct.
On Friday, the Washington, DC, attorney general issued subpoenas to the NRA and its foundation for financial records as part of an investigation of whether it violated DC’s Nonprofit Corporation Act.
“We are seeking documents from these two nonprofits detailing, among other things, their financial records, payments to vendors, and payments to officers and directors,” DC Attorney General Karl Racine said in a statement.