California: ‘resistance’ state has donated more to Trump than to most Democrats in 2020 race 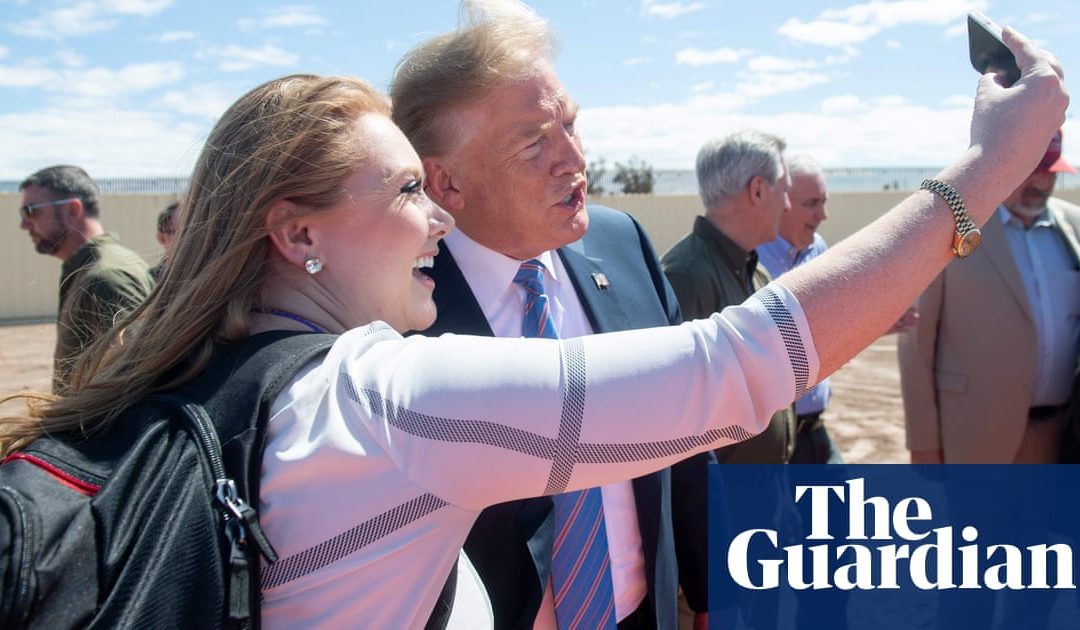 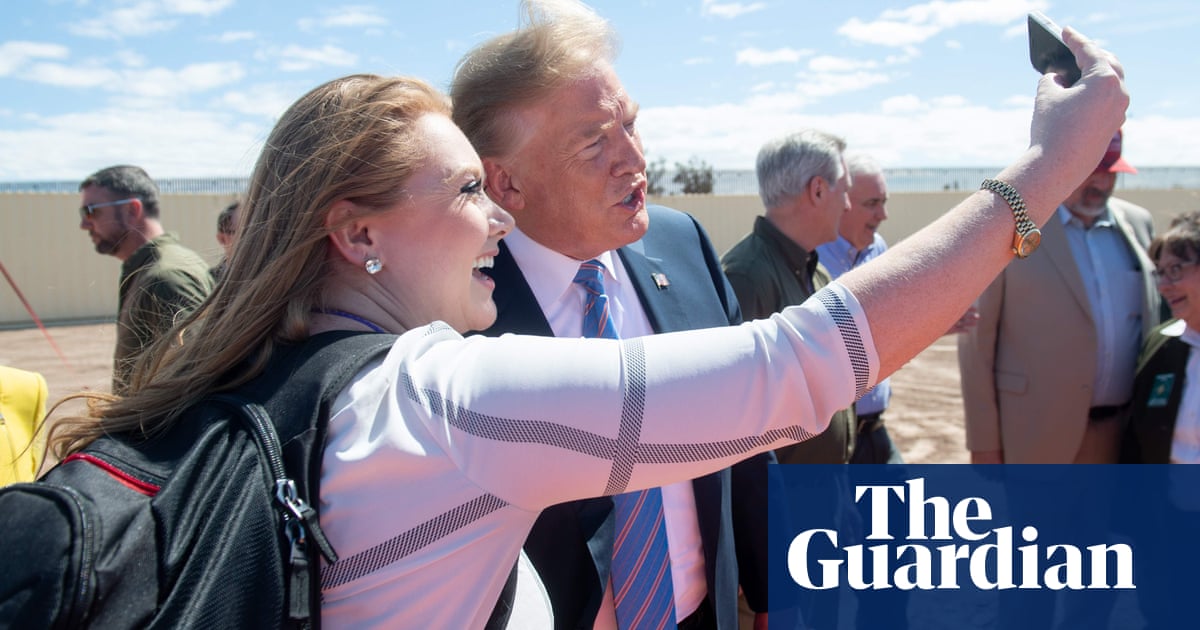 Residents of California, the self-fashioned resistance state that has sued the Trump administration more than 50 times, has donated more money to the Trump 2020 campaign than to most Democratic candidates in the 2020 race.

Donald Trump raised $3.2m in California since the beginning of this year, according to campaign finance data analyzed by CalMatters, a not-for-profit news organization focused on California issues.

Trump beat out everybody in the field except for Senator Kamala Harris, who raised $7.5m, and Mayor Pete Buttigieg, who raised $5.1m. Harris, who is Californias junior senator, has been leading in donations from the state since launching her campaign in January.

Trump bested even the former vice-president Joe Biden, the frontrunner in the Democratic primary, and Senators Bernie Sanders and Elizabeth Warren, who have strong support throughout the state.

Although affluent donors in Beverly Hills, Orange county and San Diego contributed significant sums and together constituted a majority of California funds in Trumps campaign war chest 92.8% of donations came from small donors contributing less than $100. Many of these small donations came from the central region of the state, which tends to skew more conservative.

Trumps prowess among small donors in California is striking, with the president besting Sanders in this field. Sanders, who raised $2.2m in California, 89.6% of which consisted of contributions of less than $100, has spoken repeatedly about the power of the people fueling his campaign through small donations.

California has remained a staunchly blue state for some time in total, Californians have donated more than $26m to the more than two dozen Democratic candidates but Trumps fundraising figures show the president still has a loyal base in the state.

And though he loves to troll the state and its leaders from his Twitter account, Trump is campaigning in the area. Donald Trump Jr and his girlfriend, Kimberly Guilfoyle who was once the first lady of San Francisco, when she was married to the current governor, Gavin Newsom were in San Francisco on Tuesday for a campaign fundraiser.

Candidates submitted their second-quarter donation numbers to the Federal Election Commission on 15 July, but the agency is still processing much of the data. Much of Trumps data is still unavailable.