Iran denies Trump claim that US destroyed drone over Gulf 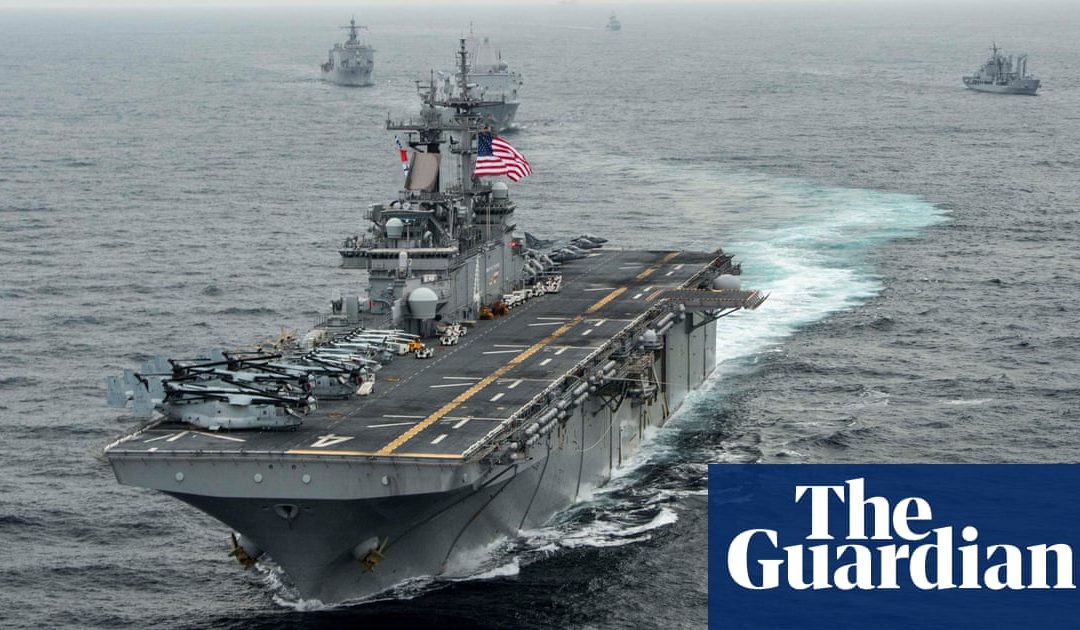 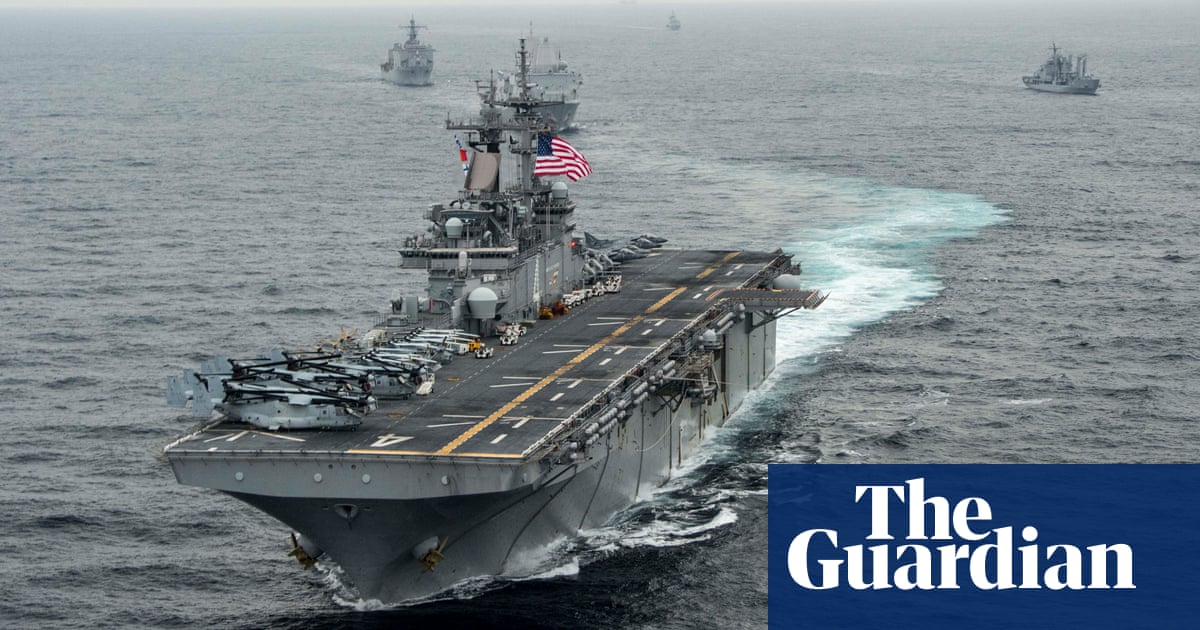 Tensions between Iran and the west have deepened after Tehran denied a US warship had brought down one of its drones and a Gibraltar court extended the detention of an Iranian ship seized by Royal Marines following a breakdown in talks.

The drone incident was first revealed by Donald Trump, who said that USS Boxer took defensive action after the unmanned vehicle came within 1,000 yards of the warship and ignored multiple calls to stand down.

The drone was immediately destroyed, Trump said, adding that unmanned aircraft had threatened the safety of the American ship and its crew,. He called on other countries to condemn Iran and protect their own ships.

This is the latest of many provocative and hostile actions by Iran against vessels operating in international waters. The United States reserves the right to defend our personnel, facilities and interests, and calls upon all nations to condemn Irans attempts to disrupt freedom of navigation and global commerce.

However, Iran denied Trumps claims. The deputy foreign minister, Abbas Araqchi, tweeted: We have not lost any drone in the strait of Hormuz nor anywhere else. I am worried that USS Boxer has shot down their own UAS [unmanned aerial system] by mistake!

The semi-official Tasnim news agency quoted a military spokesman, Gen Abolfazl Shekari, as sayingthat all Iranian drones that are in the Persian Gulf and the strait of Hormuz [] have returned to their bases.

The contradictory claims came as Gibraltars supreme court extended the detention of the Iranian ship Grace 1 for 30 days, in a move that suggests talks between Iran and the UK over the terms of the ships release are not progressing.

The UK has been seeking legal assurances that the tanker, if released, will not travel to Syria to unload 2.1m barrels of oil.

The Gibraltarian authorities, assisted by Royal Marines, seized the ship a fortnight ago declaring it was bound for Syria in breach of an EU embargo. The seizure was undertaken at the request of the US, Iran claims.

Tehran says it is not party to an EU embargo and that the ship was not bound for Syria. The foreign minister, Javad Zarif, who was in New York on Thursday, has refused to offer an alternative destination for the ship, saying it was not in Irans interests to reveal how it could avoid a US-imposed embargo on Iranian oil exports. The UK foreign office remains certain the destination was Syria.

The apparent breakdown in talks over the ships fate is a serious setback for efforts to de-escalate the wider crisis in the Gulf. The release of the ship might have set in train a virtuous circle, but instead it is likely to lead to calls within Iran to do more to disrupt western shipping travelling through the strait of Hormuz, the narrow waterway that carries 60% of oil trade.

Picardo has repeatedly stressed that talks between the unnamed Iranian officials and his team were constructive and positive. He also said the decision to seize the ship initially, and any decision on its release, was a matter for the Gibraltar authorities. In practice, the UK foreign office will have been influencing the tone of the discussions.

Furthermore, the new standoff with the US came just hours after Iran offered a deal with Washington in which it said it would formally and permanently accept enhanced inspections of its nuclear programme in return for the permanent lifting of US sanctions.

The offer was made by Zarif on his visit to New York. But it is unlikely to be warmly received by the Trump administration, which is currently demanding that Iran make a range of sweeping concessions, including the cessation of uranium enrichment and support for proxies and allies in the region.

Zarif insisted, however, that his offer was a substantial move.

Its not about photo ops. We are interested in substance, he told reporters at the Iranian mission to the UN in New York on Thursday. There are other substantial moves that can be made.