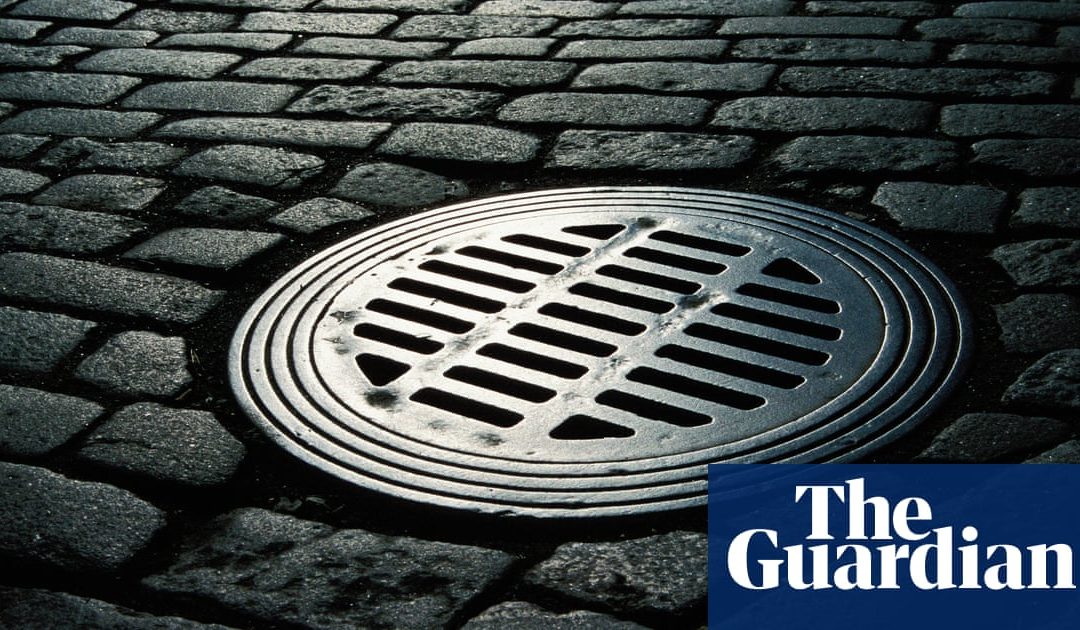 The city council in Berkeley, California, is removing terms like maiden and manpower from its municipal code 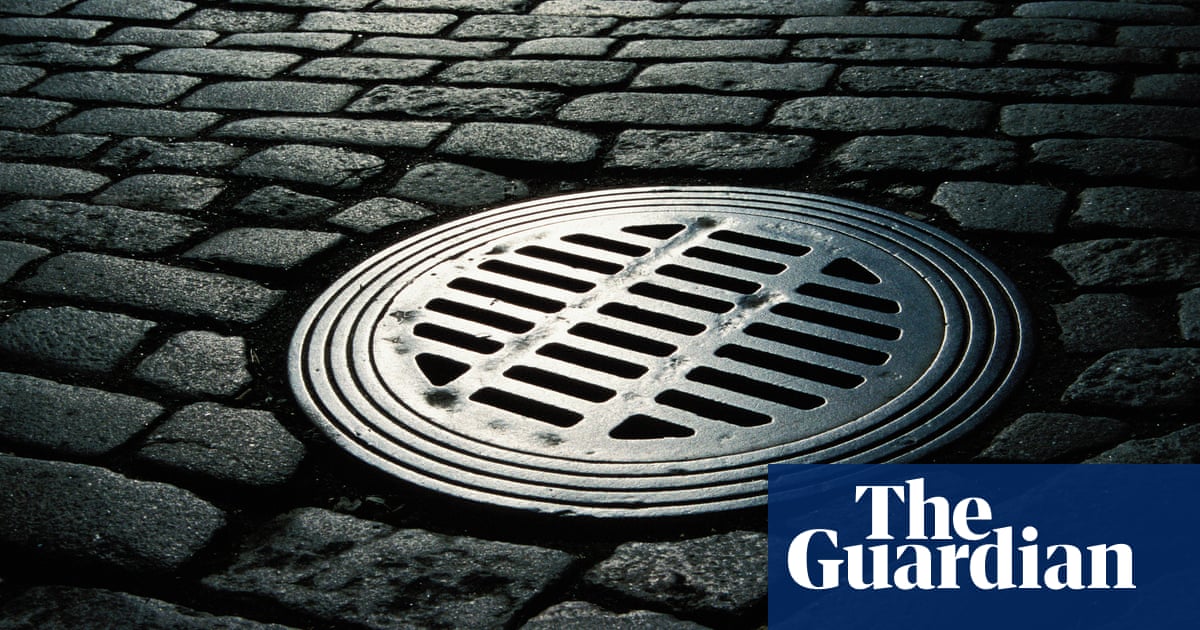 Mankind, manmade, he as a generic pronoun: English words may not be designated masculine or feminine, but the language still bears the mark of patriarchy. With a bit of care, however, its easy to even the playing field how about humanity, synthetic, and they?

Its simple enough for writers and editors to swap around these words. Its more remarkable when an entire city government commits to them. Thats whats happening in Berkeley, California, where this week the city council committed to gender-neutral language in its municipal code.

That means there are no more manholes in Berkeley instead, there are maintenance holes. Brothers and sisters are siblings. People who like to kill things are hunters, not sportsmen; names before marriage are family names, not maiden names; and big tasks require human effort, not manpower. There are no more repairmen or fraternities; theyre repairers and collegiate Greek system residences. (Heres a list of the terms.)

Reaction from users of the local news site Berkeleyside was mixed, with some suggesting the city council had its priorities wrong. I still cant see the maintenance holes because the street is falling in and has not been replaced in 30 years, wrote one commenter. Now that the maintenance holes have been located, could we turn our attention to maintaining the neglect holes (formerly potholes) in the streets around them? asked another.

Others, however, were supportive of the move, which estimates say will cost only $600. And while the objections were amusing, the fact is that gendered language can take a serious toll. Language is one of the most powerful means through which sexism and gender discrimination are perpetrated and reproduced, write Michela Menegatti and Monica Rubini in the Oxford Research Encyclopedia of Communication. In a review of studies on the subject, they note that gender equality is higher in countries whose languages are less gendered.

One key problem, Menegatti and Rubini note, is the use of masculine forms as generic: There is implicit agreement that the prototypical human being is male. We have historically added feminine suffixes like ess to job titles to denote that a person is female, as in actress or the archaic poetess. But if were talking about the profession as a whole, its performers are actors and poets, because being a guy is just, like, standard.

The Guardian addresses this problem by using a single term for everyone. As the style guide entry for actor notes: The Guardians view is that actress comes into the same category as authoress, comedienne, manageress, lady doctor, male nurse and similar obsolete terms that date from a time when professions were largely the preserve of one sex (usually men). But this has prompted some consternation, as some in the acting business prefer the term actress.

Berkeley takes a different approach, avoiding such loaded terms entirely. Instead of heirs and heiresses, everyone is just called a beneficiary; instead of masters and mistresses, we have captains and skippers. For terms that end in man, the city takes a variety of approaches, some quite elegant: chairmen simply become chairs, craftsmen become artisans, bondsmen become bondspeople. (A pedant might argue that man comes from the Old English, which could be gender-neutral. But the thing about that is: who cares?)

So if youre in Berkeley and your sister gets stuck en route to the sewers when fleeing her burning sorority, be prepared to say: My sibling fell in a maintenance hole, but she was saved by firefighters. Now repairers are restoring her collegiate Greek system residence using a great deal of human effort. It may be a little clunky, but its better for humanity not just mankind.