Would you pay less tax if you lived abroad? 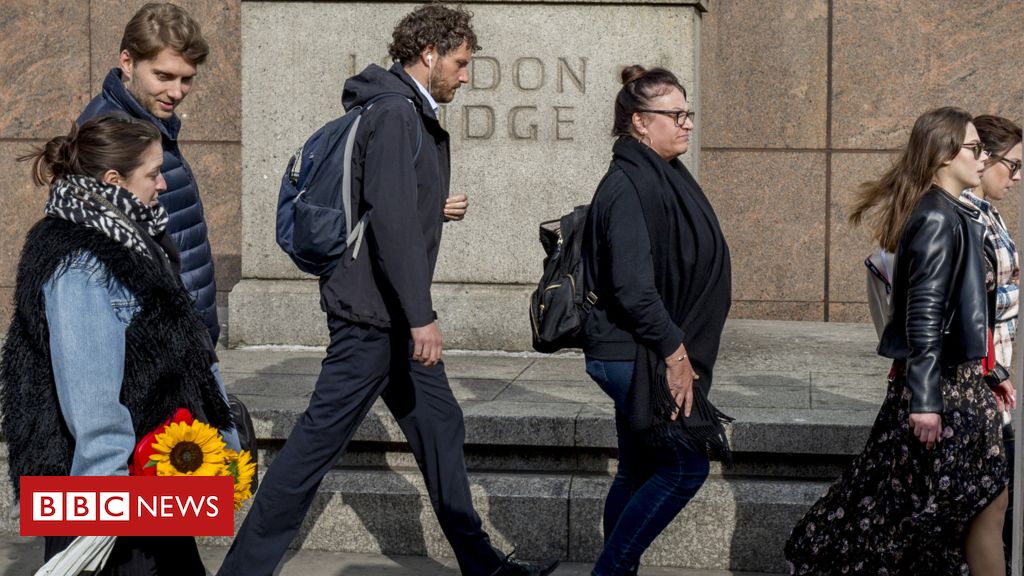 In a bid to become the next prime minister, Tory leadership hopefuls have been promising tax cuts.

For example, Boris Johnson says he wants to raise the point at which people pay higher rate income tax from £50,000 to £80,000. His rival, Jeremy Hunt, wants to cut the taxes that businesses pay.

Their plans matter because tax underpins everything the government does. The money raised is spent on everything from schools to the NHS.

So, where does the UK get most of its money? And how does it compare with other countries?

How much tax are people paying?

The amount of money the UK government is collecting through taxes is at a historical high.

UK tax revenues as a share of national income – the total amount of money the country earns – are greater than at any time since the 1960s.

The taxes that many of us are most aware of are income tax and National Insurance contributions (NICs).

These are the sums of money on a payslip that never reach our bank account, along with pension contributions or student loan repayments.

Together, they bring in just under half of all taxes collected in the UK.

How much tax is deducted from your income depends on how much you earn. Those on higher salaries pay a higher share of their income in tax.

Overall, that means that about 28% of the cost of employing them ends up in the hands of the government.

Half of the cost of employing someone on £340,000 – 10 times higher than the average full-time UK employee – goes on tax.

The UK is in the middle of the pack when it comes to how much tax it raises overall.

But many other European countries have much higher taxes on workers’ salaries.

The average rate for the higher earner would increase from 51% to 67% if the UK imported the Belgian tax system. That would be an extra £91,000 in tax revenue.

The countries that raise more in tax than the UK almost all do this by raising more from income tax and social security contributions.

Compared with European countries, the UK stands out most in its relatively light taxation of middle earners’ incomes. Rates for high earners are closer to those seen elsewhere.

If the UK imported the tax system of another European country that raises more tax, average rates would increase for high earners but middle earners would be the most affected.

What other taxes does the government collect?

The amount the UK raises from other taxes is similar to that of other developed countries.

For example, VAT – the 20% tax charged when we buy many goods – is close to levels seen elsewhere. The same goes for corporation tax – the 19% charged on businesses’ profits.

Income tax, social security contributions and VAT are the three largest taxes in all developed countries.

They typically bring in over 70% of total government income from taxes.

But, similarities in the amounts raised by certain taxes can mask important differences in who is paying them.

In the UK, zero or reduced rates of VAT are charged on many items, including food or children’s clothes.

Together, these reduced rates cost £53bn each year.

This approach is intended to help those on lower incomes. However, because richer households spend most on these items, they benefit more.

An alternative approach could be to apply the full 20% VAT rate to a wider range of goods, to raise more money. This could be used to fund benefits or income tax cuts for those who are less well-off.

Whether we choose to have higher or lower taxes matters for the level and quality of public services the government provides.

Analysis by the Institute for Fiscal Studies suggests that the Tory leadership contenders’ tax plans would cost the government tens of billions of pounds.

There is a lot to think about.

For example, pressures will continue to grow on the NHS, largely because of our ageing population. That will make health and social care more expensive.

It is likely that we will need higher taxes in future if we want to maintain the quality of public services. But how we raise tax can be just as important as how much we raise.

Whatever choices we make, we need to keep one important thing in mind – who’s paying?

This analysis piece was commissioned by the BBC from an expert working for an outside organisation.

Helen Miller is a deputy director at the Institute for Fiscal Studies and its head of tax.

The IFS describes itself as an independent research institute that aims to inform public debate on economics. More details about its work and its funding can be found here.