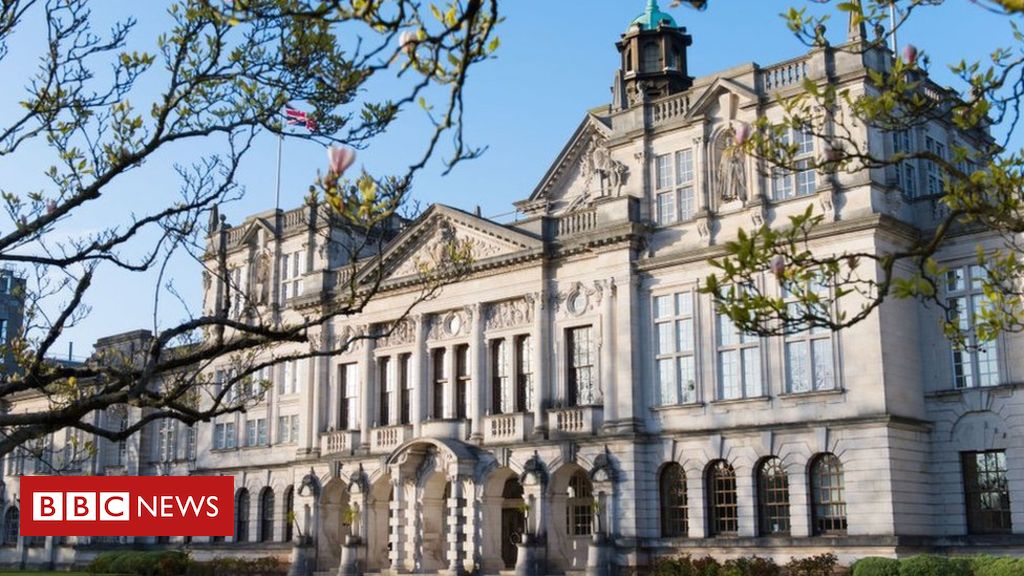 Delays in processing visa applications for international students could cost a university £200,000, it has been claimed.

Cardiff University is concerned there are not enough appointments available to ensure 1,000 students’ applications are processed in time for the autumn.

It said it could cost £200,000 for an extra pop-up service at the university.

The concerns are due to a change in the process for providing the biometrics element of visa applications – fingerprints and a photo – which requires appointments at approved centres.

Cardiff UK Visa and Citizenship Application Service is one of six centres in the UK which provide free appointments.

There are additional offices run by Sopra Steria on behalf of the Home Office in Newport, Llandudno and Cardiff, which charge a fee.

The university claimed there were not enough free appointments to meet the demand and many students, who are due to start English language courses in the autumn, feel under pressure to upgrade their application to the expensive “priority” option or travel substantial distances for appointments at other centres.

It said a Home Office official suggested it could pay a company to provide the biometric service as an “in-house pop-up” which it estimated could cost between £150,000 and £200,000.

The university said it meant “international students will not receive the required visa until late into their studies unless they pay to upgrade their applications or the institution engages a separate outsource company at significant cost”.

It described this as “a serious service failure by the Home Office and Sopra Steria which needs immediate attention to rectify”.

Cardiff Central MP Jo Stevens has asked the Home Office about the delays which she said could have a big impact on other universities too.

“Any solution by the Home Office must come at zero cost to our universities or students themselves”, she said

“This is a problem of the Home Office’s own making – asking Welsh universities to foot the bill is obscene.”

The Home Office said student visas were being processed within service standards, adding: “We continue to work closely with Sopra Steria to ensure appointments are available at sites across the UK – including two in Cardiff.

“Six new enhanced service locations were opened throughout May and June, including one in Cardiff, to provide extra capacity for customers.”