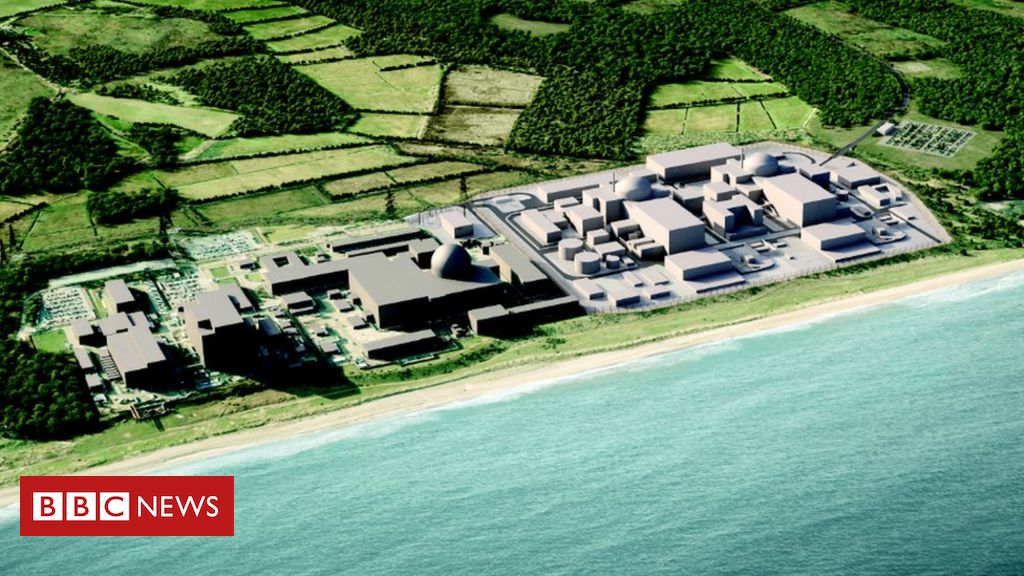 Energy consumers are being asked to share the cost of building new nuclear power plants, including any overrun costs.

In a new document, the government outlined its new financing strategy for nuclear including Sizewell C, Suffolk.

It said it has proved “challenging” to fund nuclear energy plants since the Hinckley Point build in Somerset.

A new funding model would require all UK electricity customers to pay in advance through their bills.

It also allows investors to receive returns before the projects have been completed.

It would mean “a fair sharing of costs and risks between consumers and investors” with a regulator to oversee, said the Department for Business, Energy & Industrial Strategy, (BEIS)

But Sizewell protest groups are planning to oppose the Regulated Asset Base (RAB) funding method being consulted on by government over the next 12 weeks.

“Most of EDF’s projects have over-run and over-spent, so there is a high risk of even more costs being passed on to householders and taxpayers.”

According to BEIS “few project developers have a balance sheet that can accommodate the £15-20bn cost of delivering a new nuclear project.

It said investors are now unwilling to invest during the building phase given the long construction period and risk of cost increases and delays.

“We are therefore looking to work with the sector to develop an alternative funding model for new nuclear projects that can attract private finance at a cost that represents value for money to consumers.”

In 2016 the government gave the go-ahead for Hinckley Point C nuclear plant to be built which has seen costs increase.

“A RAB model has the potential to reduce the cost of raising private finance for new nuclear projects, thereby reducing consumer bills and maximising value for money for consumers and taxpayers,” said BEIS.

RAB has already been used to finance some large infrastructure projects, including the £4.2bn Thames Tideway “super-sewer”.