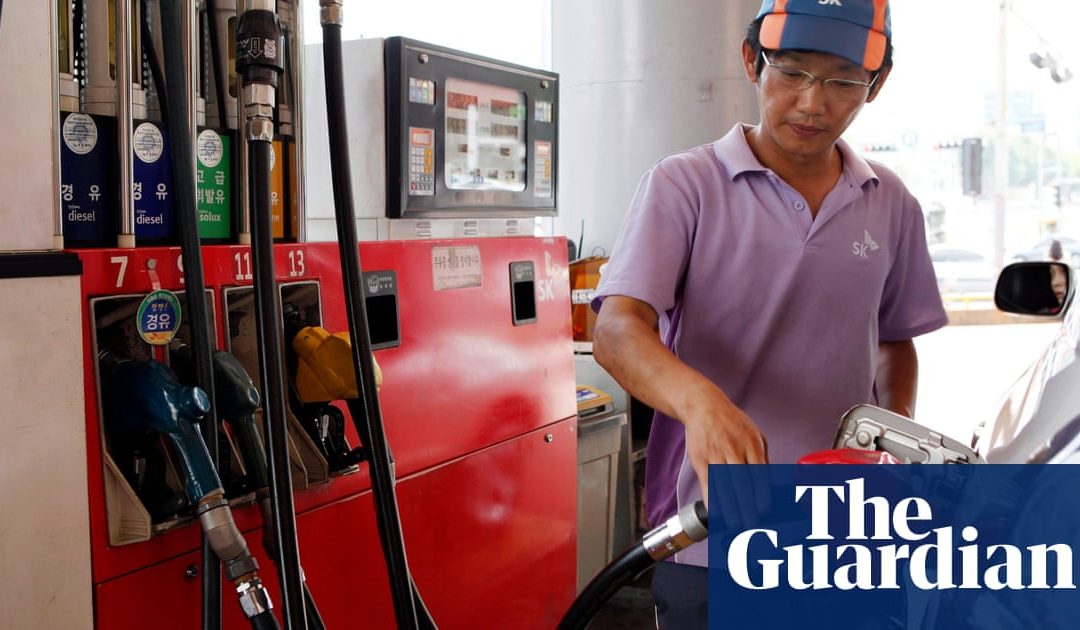 Sales of holidays, beer and even tickets to see Butt Detective the Movie slump amid trade tensions 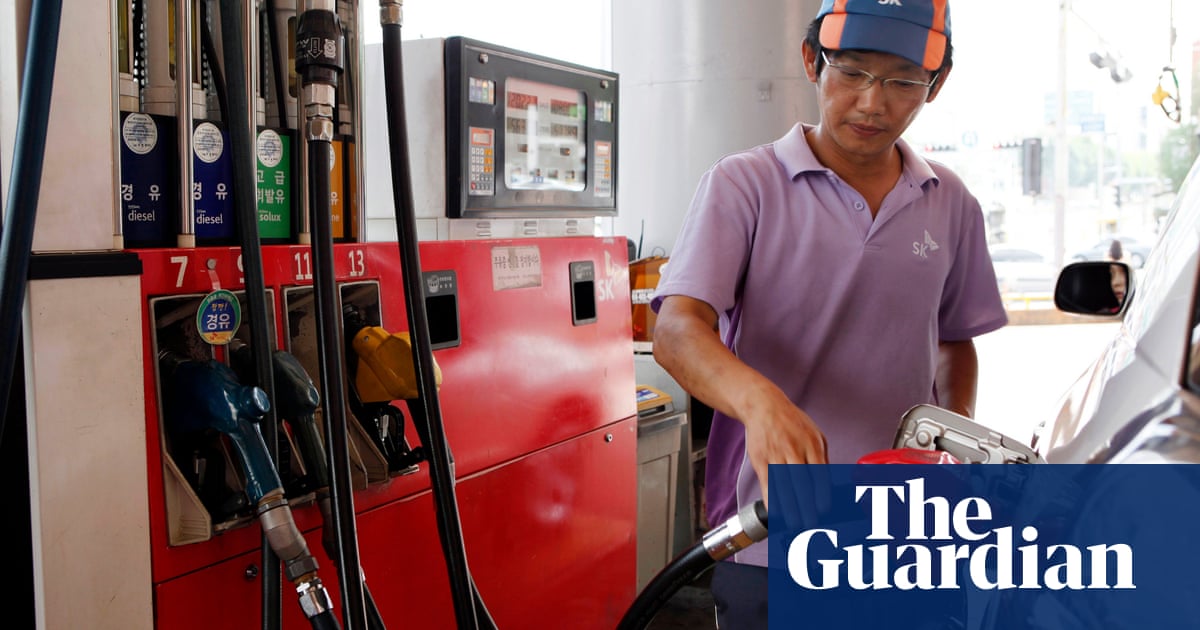 Petrol stations and garages in South Korea are refusing to fill up or service Japanese cars as part of a growing boycott of Japanese goods sparked by trade and political tensions.

Sales of trips to Japan, Japanese beer and even tickets for the anime work Butt Detective the Movie have all been affected, and there are demonstrations outside Japans embassy in Seoul, though some now worry the campaign is setting Koreans against each other.

Anti-Japan feelings have been strengthening since Tokyo announced on 1 July it was restricting exports of materials used in the manufacture of semi-conductors, a major industry for Korea. The two neighbours have been trading accusations ever since.

Comments on the Korea Oil Station Association homepage earlier this month called for petrol stations to join the protests by refusing to serve customers driving Japanese cars, while on 19 July an alliance of garages announced it would not repair cars from Japan.

Sales of Japanese beer in Korea were reported to be down as much as 40% last week, with sales of other imported beer rising. Convenience store chain CU reported sales of Korean beer had grown only 2.8% over the period, suggesting even patriotism had its limits.

Bookings for trips to Japan have fallen up to 70%, while travel agents have reported cancellations for previously booked holidays are reaching 50%.

Butt Detective: The Movie, a spin-off from a popular anime series featuring a hard-boiled detective with a head shaped liked a backside, has also been caught up in the furore. Released in Korea on 11 July, it had a maximum 10 stars on review sites in the country, but was then targeted by posts calling for a boycott on Japanese films.

We are currently reducing promotional marketing or events to meet public sentiment and taking public interest into account, a representative for the movies Korean distributor told Korea Biz Wire.