Tesla shares tumble amid $408m loss and another high-profile departure 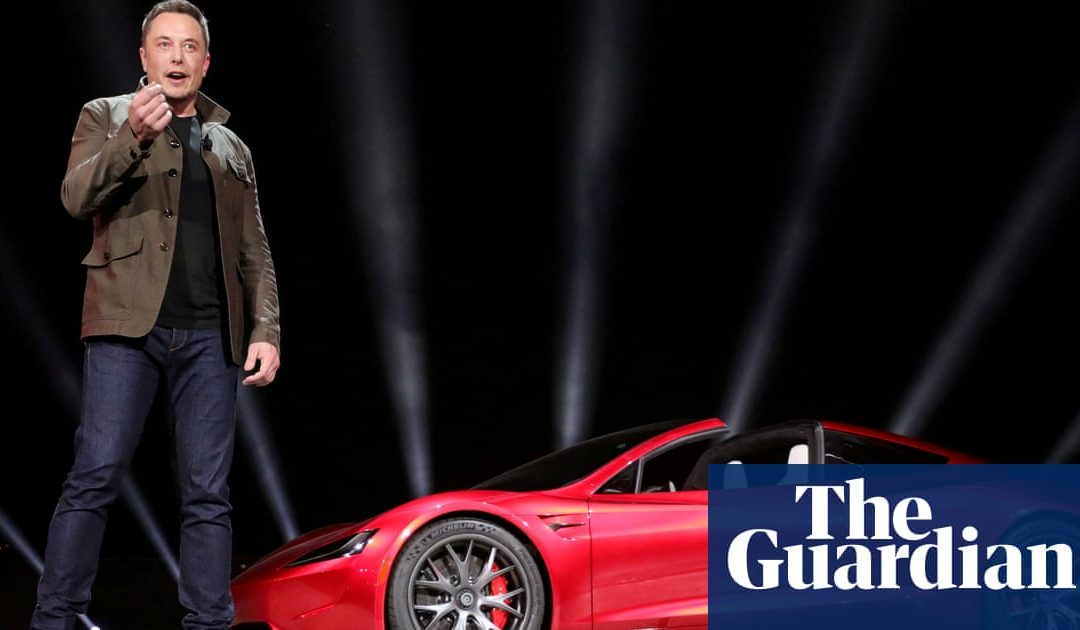 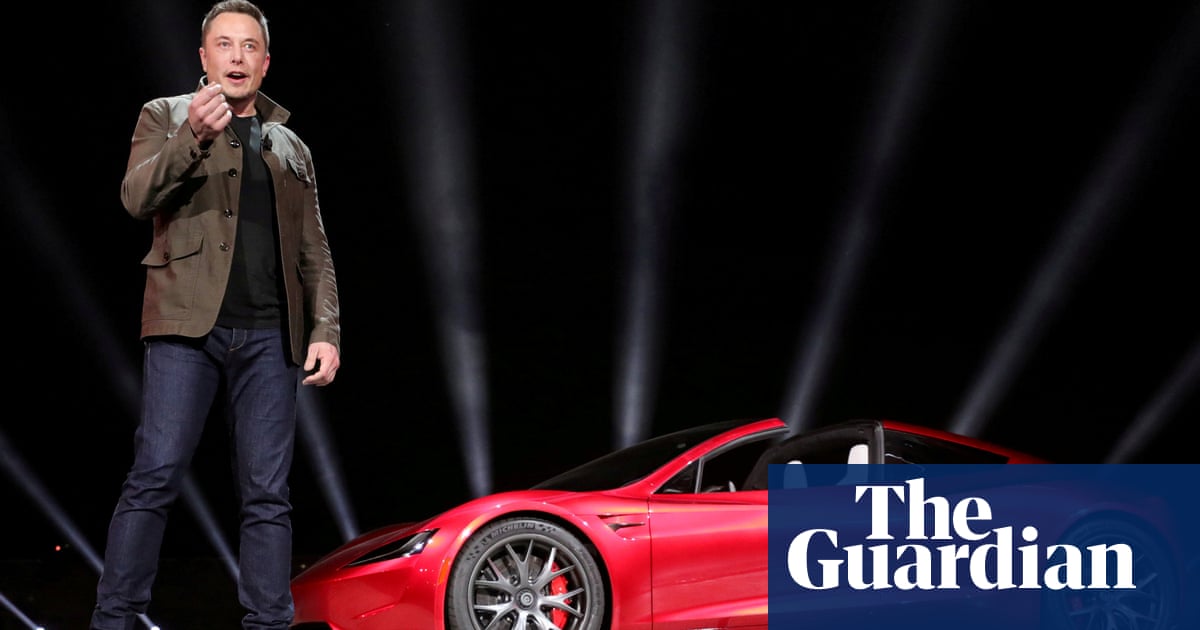 Tesla shares tumbled more than 11% in after hours trading on Wednesday after the company reported a larger than expected $408m loss in its second quarter earnings and announced the departure of its chief technology officer (CTO).

Despite selling more cars than ever, Tesla is still struggling to prove it is profitable and has suffered a series of high-profile exits. JB Straubel, the CTO, will be replaced by the vice-president of technology, Drew Baglino, Elon Musk, Teslas CEO, announced on a call with investors on Wednesday.

This has nothing to do with lack of confidence for the company, Straubel said on the call. I will be helping as I can, just no longer in an executive role.

More than a dozen executives have departed Tesla in the past year, including the vice-president of interior and exterior engineering Steve MacManus, the vice-president Peter Hochholdinger, and the European leader Jan Oehmicke in 2019. In 2018, Tesla lost Jon McNeill, the president of global sales and services, Susan Repo, the corporate treasurer and vice-president of finance, and Gabrielle Toledano, the chief people officer, among others.

Elon Musks electric car company revealed in its quarterly earnings report an adjusted net loss of $1.12 per share, which was worse than the $0.31 loss expected. The companys shares have plunged by more than 20% so far this year while the Standard & Poors 500 index has surged by 20%.

At an overall loss of $408m, the second quarter losses were an improvement over an unexpectedly large loss of $702m reported in quarter one. Teslas revenue climbed 47% from the same time last year to $5.2bn. The company also generated $614m in cash during the quarter. But analysts say the earnings are concerning.

Overall, a bad report that will inevitably lead to more questions about its ability to stabilize and turn a profit, Clement Thibault, a senior analyst at financial markets platform Investing.com said.

The losses come despiteTesla previously reporting it delivered a record-breaking 95,356 vehicles and produced a record 87,048 vehicles, but analysts noted selling cars may not necessarily lead to profit. Former and current Tesla employees said they were forced to take shortcuts to meet these aggressive production goals.

Tesla struggles to fulfill its ambitious goals and promises on a long-term basis, and stumbles at logistical impediments despite huge advances in technology that keep consumers and investors interested, said Alyssa Altman, a transportation lead at the digital consultancy Publicis Sapient. To avoid a total car crash of the business in the next few years, Tesla needs to refocus its efforts from maintaining the appearance of a profitable and sustainable business model to actually delivering one.

The lower-than-expected earnings also come after federal tax credits for Tesla vehicles were decreased from $3,750 per vehicle to $1,875 after 30 June.

Musk, Teslas CEO, has also battled personal and professional scandals in the past year, including being fined and sanctioned by the US Securities and Exchange Commission for tweeting that he planned to take the company private, and for later tweeting inaccurate information about Tesla to his followers.