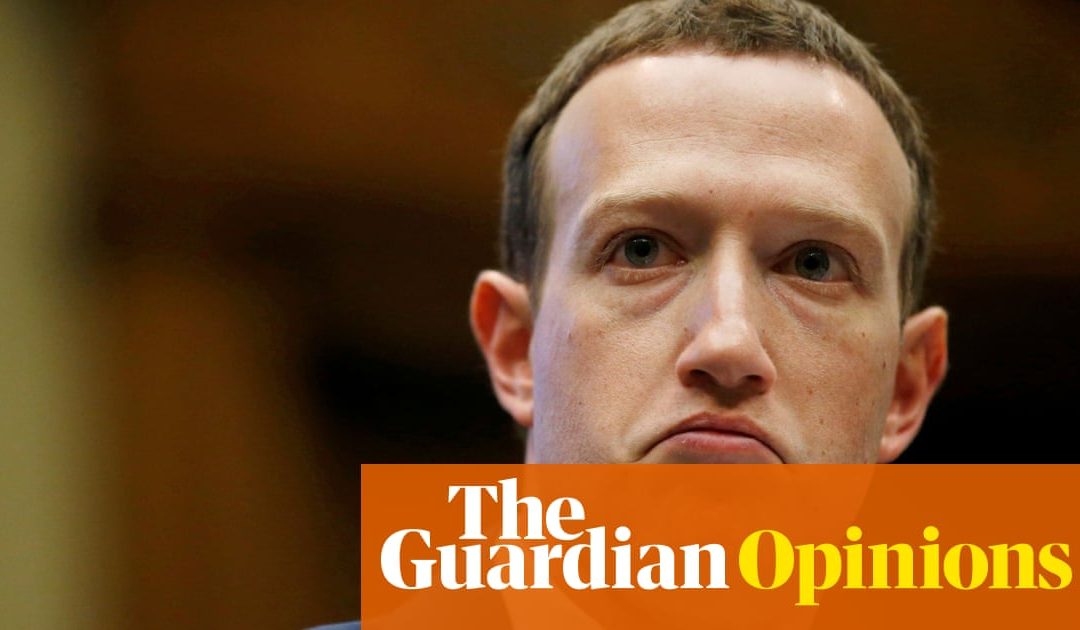 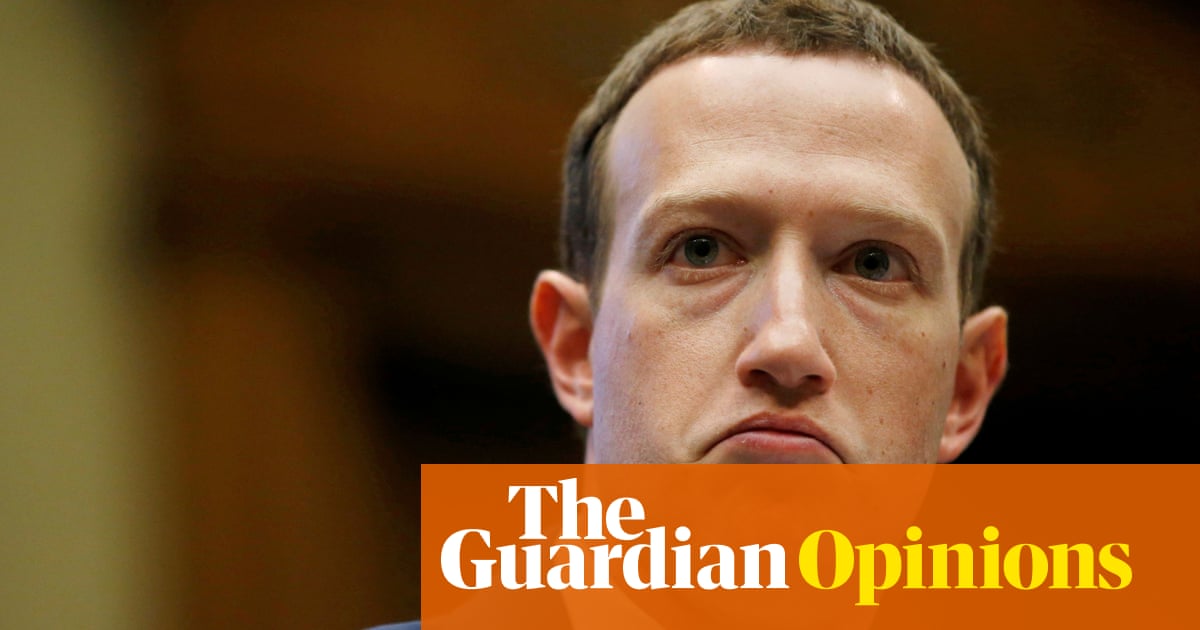 During the same 48 hours this week in which Facebook agreed to pay the largest corporate fine in the history of the US Federal Trade Commission for massive and repetitive violations of a similar agreement from 2012, and the US justice department announced a sweeping antitrust investigation of Facebook, Google, and Amazon, the company also announced its doing better than ever.

Thats one reason Facebook stock surged on Wednesday after the major announcements of regulatory intervention. Meanwhile, Googles parent company, Alphabet, the other major target of government scrutiny on both sides of the Atlantic keeps moving up both in market capitalization and revenue. No collection of scandals, errors, embarrassments, hearings, threats of regulation, fines, or public scoldings like this one seem to able to stall these two companies in their quest to become the operating systems of our lives.

When pundits, legislators, and regulators propose interventions to curb the excesses of these companies, they invariably reach back in time for patterns to guide them. They try to compare a mid-20th-century US telephone company like AT&T to a global collection of servers and algorithms that delivers links and advertisements to billions of people who are trying to find driving directions, weather forecasts, or to settle bar bets. They imagine foolishly that data are the new oil and compare John Rockerfellers Standard Oil monopoly of the late 19th century to a social networking service that allows 2.4 billion people to upload text, video, and images about their lives and politics.

Nothing in human history has reached 2.4 billion people, roughly one out of every three living humans, with the regularity and influence of Facebook. The only company close to that influence is Google, which controls YouTube and its nearly 2 billion regular users. Both of these companies have developed advertising platforms that deliver carefully targeted messages more effectively and efficiently than anything else in the world. Alphabet in 2018 generated $136.8bn in revenue. Facebook in 2018 earned nearly $56bn in revenue. Alphabet and Facebook are among the five highest capitalized companies in the history of the world.

While financial markets are neither rational nor efficient, they do capture the collective judgements (justified or not) of millions of amateur, professional, and institutional investors around the world. They do offer a rough sense of how seriously to take events in life story of a company. Clearly, those with money on the line understand that the long term belongs to Facebook and Google, even if the headlines in 2019 belong to these companys critics.

The immediate reason these news events did not turn against Facebook or Google is that the FTC folded and gave Facebook everything it could want. Beyond the fine, which would have been significant to all but about the 20 richest companies in the world (and Facebook is number five on that list), the settlement was an effort to avoid taking Facebook to federal court for breaking its 2012 pledges not to collect and share user data promiscuously with third-parties like Cambridge Analytica. The settlement is full of giveaways to and forgiveness of Facebook and its executives who knowingly and consistently violated that agreement (those violations are documented in the text of the settlement).

Worst of all, the settlement completely indemnifies the company and its leaders for any and all claims prior to 12 June 2019. So, everything. Commissioner Rohit Chopra, who voted to reject the settlement and would prefer to bring Facebook to court, took umbrage at the idea that serial lawbreakers should get off without any sanction. The grant of immunity for Facebooks officers and directors is a giveaway, Chopra wrote. Facebooks officers and directors were legally bound to ensure compliance with the 2012 order, yet the proposed settlement grants a gift of immunity for their failure to do so.

Facebook will have to do a better job (there is no way it could do a worse job) reporting its practices and violations to the FTC. So it could face penalties in the future. But those penalties are sure to be more meager fines.

This follows on what could have been a major crackdown on Google for its anti-competitive actions back in 2012. After a significant investigation, the FTC staff recommended major penalties and restrictions on Google and that the commission take Google to court over violations of US law. The politically appointed commission itself voted unanimously to reject the staff recommendations and instead gave Google a complete pass. Meanwhile, competition regulators in the European Union have repeatedly found that Google violated the law with similar actions but issued only meager fines on the company.

Nothing about the FTC settlement, the pending justice department investigation, or the newly announced FTC investigation into Facebooks anti-competitive practices are likely to address the core functions of Facebook or Google the very reasons they are so special, so unprecedented, and so successful. For both these companies, the prospect of competition from any other service except perhaps WeChat, the largest social media platform in China, is a myth.

These companies engage in massive and pervasive surveillance of uninformed users around the world. They take the raw material of sensitive personal data and to manufacture persuasion machines. Most of the time they persuade us to buy goods and services. Often they persuade us to cast a vote, take an action, or perhaps refrain from voting or acting. Mostly, they persuade us to keep going back to them for more and more service until we are completely dependent on them to function as social, commercial, and political animals.

Until pundits and regulators take seriously the deep perversions of our public spheres we cant address the problems these companies have generated. We need radical approaches to these companies. Our responses must be as broad and deep as these companies hold on our minds and purses.