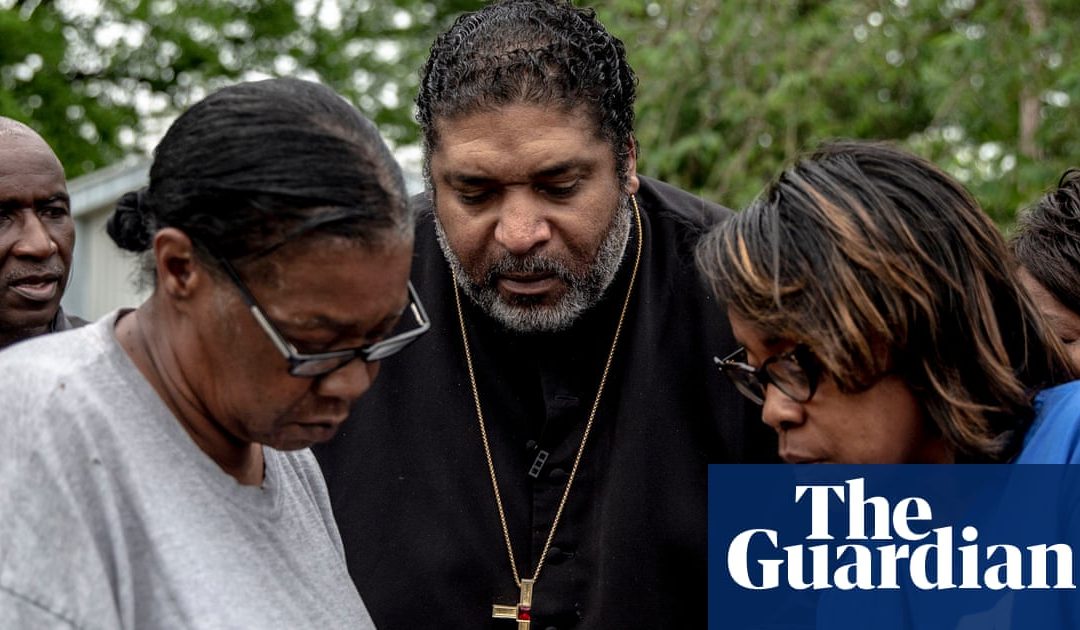 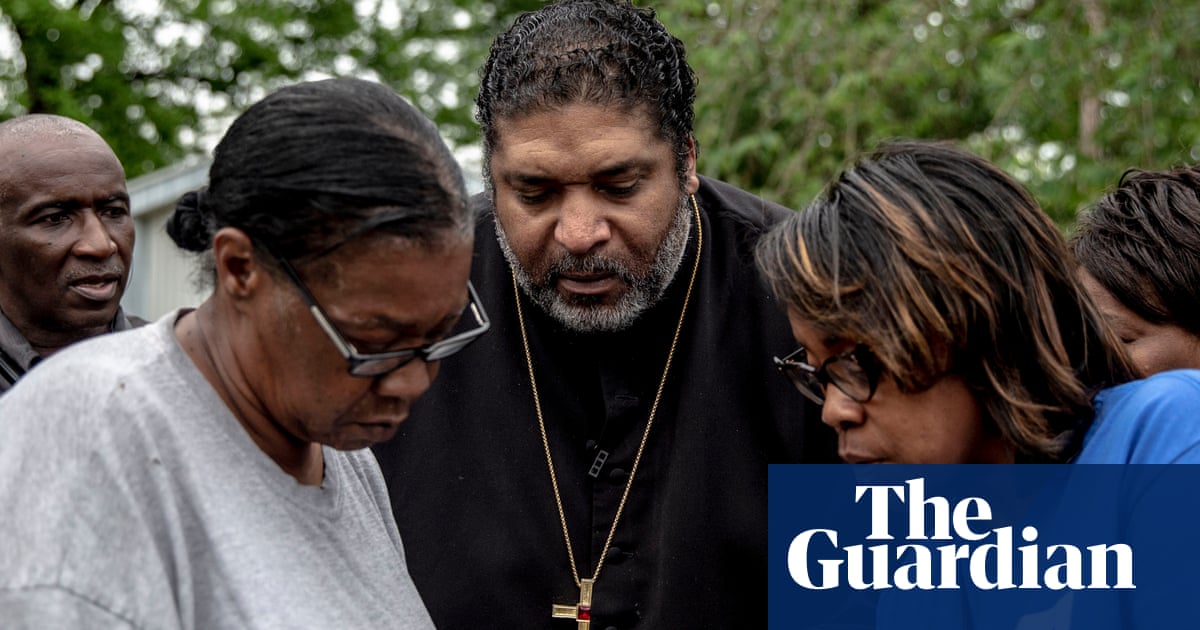 The US civil rights leader and moral revival campaigner the Rev William Barber has brought his national movement to Louisiana for a series of events on corporate air pollution tied to the Guardians year-long series Cancer Town.

Barber is appearing at a Guardian-curated town hall event in New Orleans on Friday and will visit Reserve on Saturday morning.

Residents of the small town face the highest risk of cancer due to airborne toxicity, according to US government science. The pollution is tied to a chemical plant the only place in America to produce the synthetic rubber neoprene that emits the compound chloroprene listed by the Environmental Protection Agency as a likely carcinogen. The plant is owned by the Japanese chemical company Denka, which purchased it from DuPont in 2015.

Barber, the leader of the Poor Peoples Campaign movement and one of the high-profile voices in the Moral Mondays movement, described conditions in Reserve as tragic immoral evil in an article for the Guardian published earlier this month.

You can watch a live stream of events here:

Barber will travel to Saint John Parish on Saturday morning to visit residents of Reserve and observe the Denka plant up close.