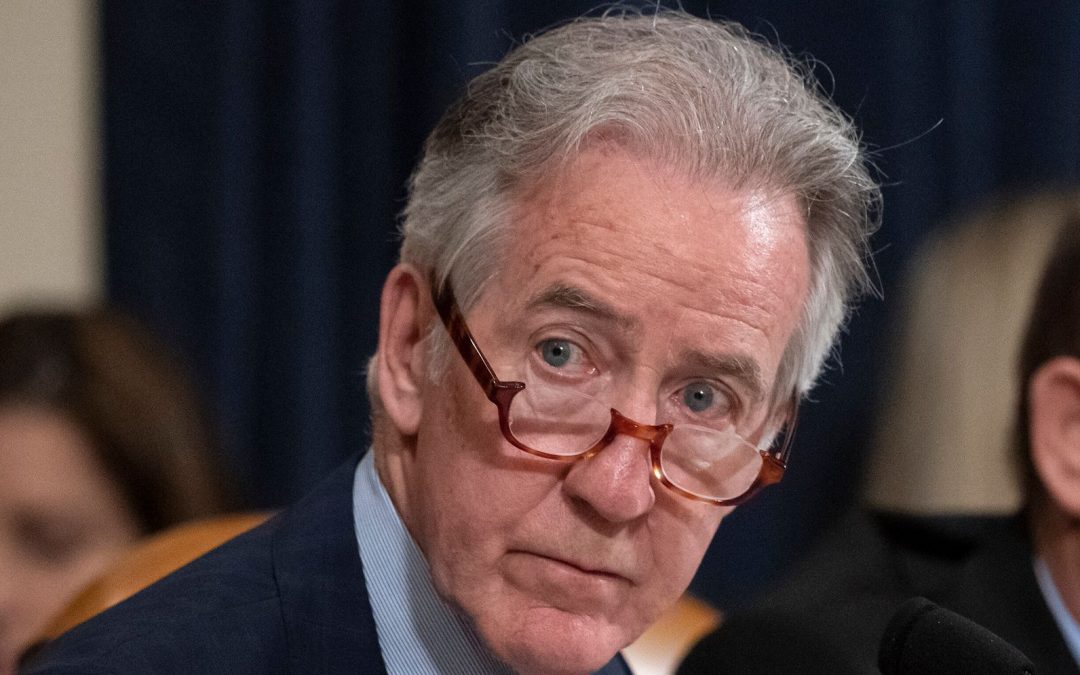 One of the Trump administration’s main justifications for disobeying a federal tax disclosure law is that Democrats’ request for President Donald Trump’s tax information is “unprecedented.”

Turns out that’s not quite right.

Democrats in the House of Representatives released historical documents Thursday showing that there actually is a precedent.

Amid a controversy over questionable deductions he’d used to lower his tax bill, in 1973 Nixon publicly asked the joint committee ― which is a nonpartisan panel of tax policy experts ― to pore over four years of his returns to verify that he’d paid what he owed.

The fact that Nixon invited Congress to look through his taxes while Trump has insisted on secrecy for his own is a big difference. But the new documents show that congressional investigators weren’t satisfied with what Nixon had volunteered.

The House Ways and Means Committee on Thursday revealed old letters between the JCT and the Internal Revenue Service showing that the JCT had asked for more information on Nixon, including returns for years prior to the ones Nixon volunteered.

“These included tax years prior to those released by President Nixon, as well as the returns of family members,” Neal continued. “It is noted in the materials that these returns were necessary because they were related to later tax years. This is precisely why we requested returns prior to 2017 for President Trump.”

Ways and Means, the JCT and the Senate Finance Committee are the three congressional committees that are supposed to be able to look at any tax return they want. Congress gave itself the power in 1924 as a check on the executive branch ― all the committees have to do is ask the IRS.

Earlier this year, Neal asked for copies of six years’ worth of Trump’s personal and business returns, plus documents related to any audits for those years. But Treasury Secretary Steven Mnuchin, who oversees the IRS, said that complying with the “unprecedented” request could have terrible consequences.

“History demonstrates that private tax return information is susceptible to abuse for partisan purposes ― regardless of which party is in power,” Mnuchin said in an April 23 letter. “Unless carefully restrained by law, this risk threatens the privacy of all taxpayers.”

What consequences flowed from the Joint Committee on Taxation’s investigation into Nixon’s tax returns? One is that the IRS automatically audits the president every year. Neal said in his request that Democrats need to make sure the mandatory audit is effective in Trump’s case.

Another consequence was a big fat tax bill for Nixon.

The committee reported that the president had used bogus deductions to reduce his taxable income, ultimately dodging $477,431 worth of taxes, according to the joint committee’s recent summary of the episode. The IRS conducted a parallel review, and Nixon wound up paying.

The Treasury Department declined to comment for this article.