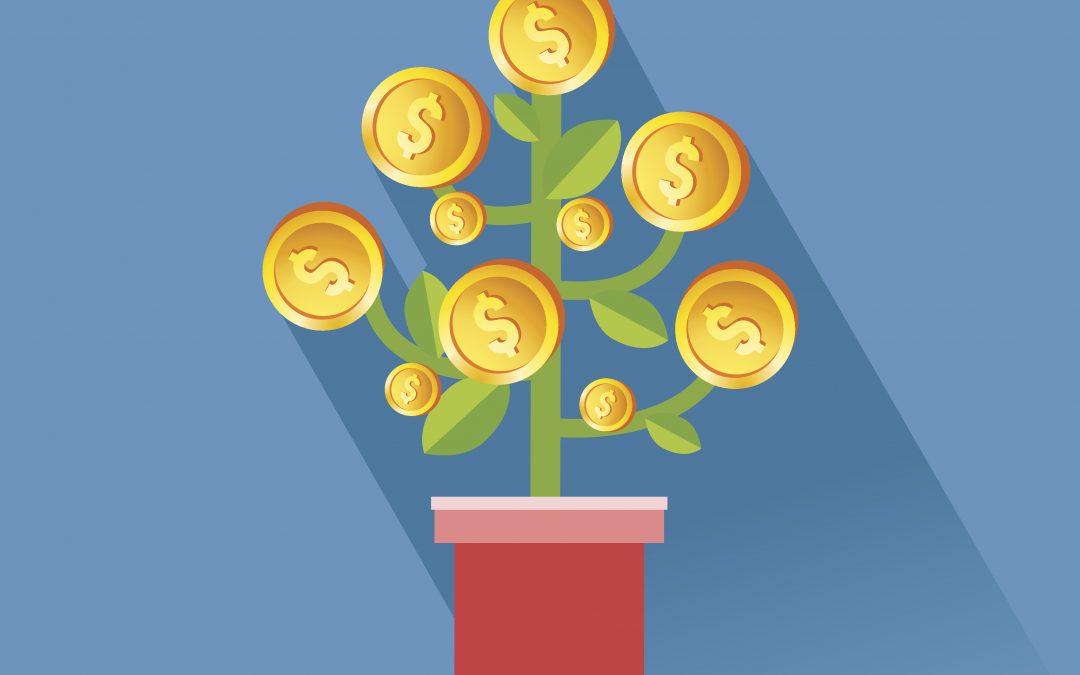 Another day, another mega round for a fintech startup. And this one is mega-mega.

Brazil-based Nubank, which offers a suite of banking and financial services for Brazilian consumers, announced today that it has raised a $400 million Series F round of venture capital led by Woody Marshall of TCV. The growth-stage fund is best known for its investment in Netflix but has also made fintech a high priority, with over $1.5 billion in investments in the space. According to Nubank, the company has now raised $820 million across seven venture rounds.

Katie Roof and Peter Rudegeair of The Wall Street Journal reported this morning that the company secured a valuation above $10 billion, potentially making it one of a short list of startup decacorns. That’s up from the $4 billion valuation we wrote about back in October 2018.

Part of the reason for that big-ticket round is the company’s growth. Nubank said in a statement that it has now reached 12 million customers for its various products, making it the sixth-largest financial institution by customer count within its home market. Brazil has a population of roughly 210 million people — indicating that there is still a lot of local growth potential even before the company begins to consider its international expansion options. Nubank announced a few weeks ago that it will start to expand its offerings to Mexico and Argentina.

Over the past year, the company has expanded its product offerings to include personal loans and cash withdrawal options as part of its digital savings accounts.

Embedded finance, or why fintech mega VC rounds have become so common

As I wrote earlier this week, part of the reason for these fintech mega-rounds is that the cost of acquiring a financial customer is critical to the success of these startups. Once a startup has a customer for one financial product — say, a savings account — it can then upsell customers to other products at a very low marketing cost. That appears to be the strategy at Nubank as well, with its quickly expanding suite of products.

As my colleague Jon Shieber discussed last month, critical connections between Stanford, Silicon Valley and Latin America have forged a surge of investment from venture capitalists into the region, as the continent experiences the same digital transformation seen elsewhere throughout the world. As just one example from the healthcare space, Dr Consulta raised more than nine figures to address the serious healthcare needs of Brazilian consumers. Additionally, SoftBank’s Vision Fund, which was rumored to be investing in Nubank earlier this year, has vowed to put $5 billion to work in the region and recently invested $231 million in fintech startup Creditas.

In an email from TCV, Woody Marshall said that, “Leveraging unique technology, David Vélez and his team are continuously pushing the boundaries of delivering best in class financial services, grounded in a culture of tech and innovation. Nubank has all the core tenets of what TCV looks for in preeminent franchise investments.”