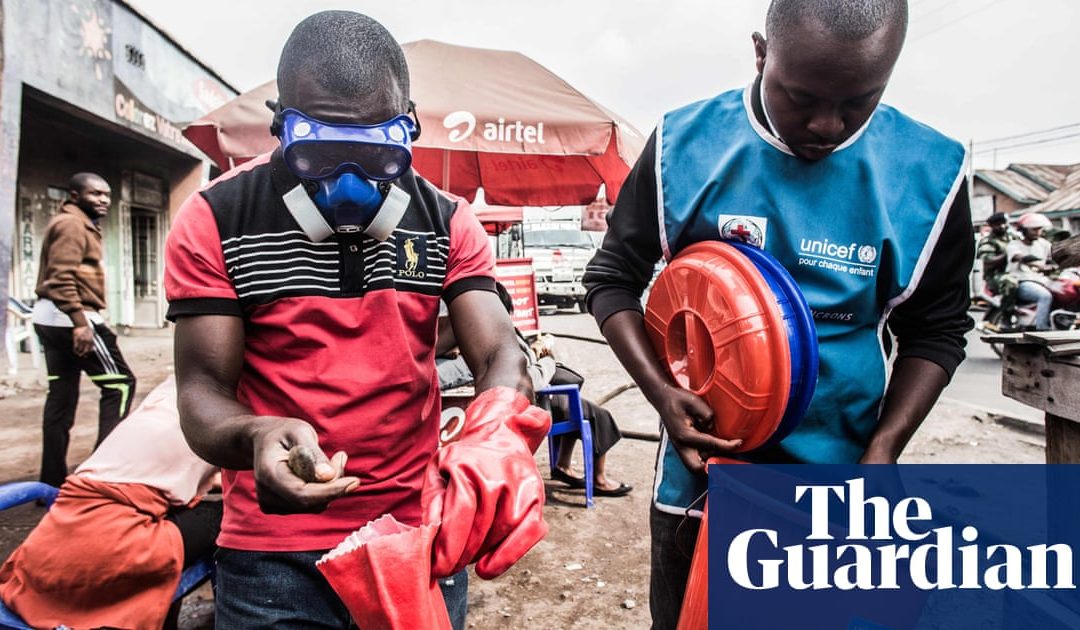 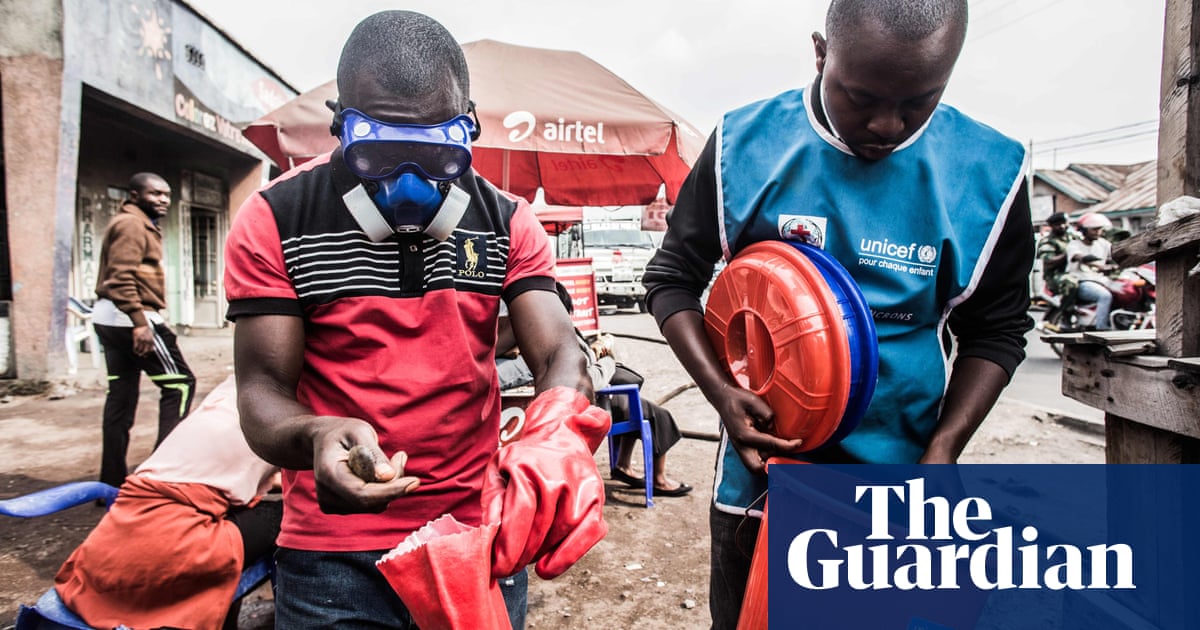 A second death linked to the Ebola virus has been confirmed in the densely populated city of Goma, located at the Democratic Republic of Congos porous border with Rwanda.

The first case of Ebola in Goma an evangelical preacher contributed to the World Health Organization decision to declare the Ebola crisis in DRC an international public health emergency.

The city, which has a population of 2 million, shares a porous land border with Rwanda and has an international airport. It is often used by international travellers as a gateway to DRC.

The Ebola outbreak in DRC began exactly a year ago on Thursday and has claimed more than 1,803 lives, according to figures published on Wednesday, making it the second deadliest outbreak of the disease on record.

The second patient began showing symptoms of the disease on 22 July, after arriving in Goma from DRCs northeastern Ituri province, according to Associated Press reports.

Aruna Abedi, in charge of coordinating the Ebola response in North Kivu, the worst-hit province, said the second patient had already been ill for 11 days before he sought treatment.

His was really a hopeless case, because the illness was already at an advanced stage and he died overnight Tuesday, Abedi said.

The case is not connected to the one previously detected in Goma.

The escalating crisis has led to a row within the DRCs health ministry, which is co-ordinating national efforts to contain the spread of the virus.

Last week, DRCs health minister Olly Ilunga resigned in protest against the countrys handling of the Ebola outbreak. Ilunga said international agencies were pressuring his government to allow the testing of a new vaccine developed by Johnson & Johnson. The row over the vaccine trials began after Ilunga banned clinical trials of the new vaccine in DRC, according to Stat News.

Ebola vaccines are difficult to develop because they have to be tested during outbreaks.

In the previous outbreak in West Africa, one vaccine, produced by Merck, was successfully trialled in Guinea. The success of that trial meant preventative Merck vaccines could be given to citizens in the DRC and potentially contain the outbreak.

But Ilunga has argued that trialling vaccines in Ebola-affected regions could erode public trust in the government.

Mercks vaccine requires only a single shot, whereas Johnson& Johnsons new vaccine has to be taken in two doses.

Officials and NGOs fear that discrepancies in the vaccination schedules where some people were getting one shot, while others were getting two could fuel rumours about the vaccines in local communities.

Ilunga also said that delivering two doses would be logistically difficult in a region where there is a high rate of displacement and where people frequently travel.

How can you, in an environment where people are traveling a lot, where people have no identity card, how can you organise a two-dosage vaccination in rural areas? he was reported as saying. You vaccinate somebody today and say, Come back two months later even from a logistical point of view, its not feasible.

Jean-Jacques Muyembe-Tamfum, who is now heading the Ebola response in DRC said Goma had been preparing for more Ebola cases for many months, and that the latest patient would receive treatment at a facility in the city.

The response teams continue to work to decontaminate the home [of the patient] and the high-risk contacts of the case have been identified and will be vaccinated from tomorrow, Muyembe-Tamfum said.