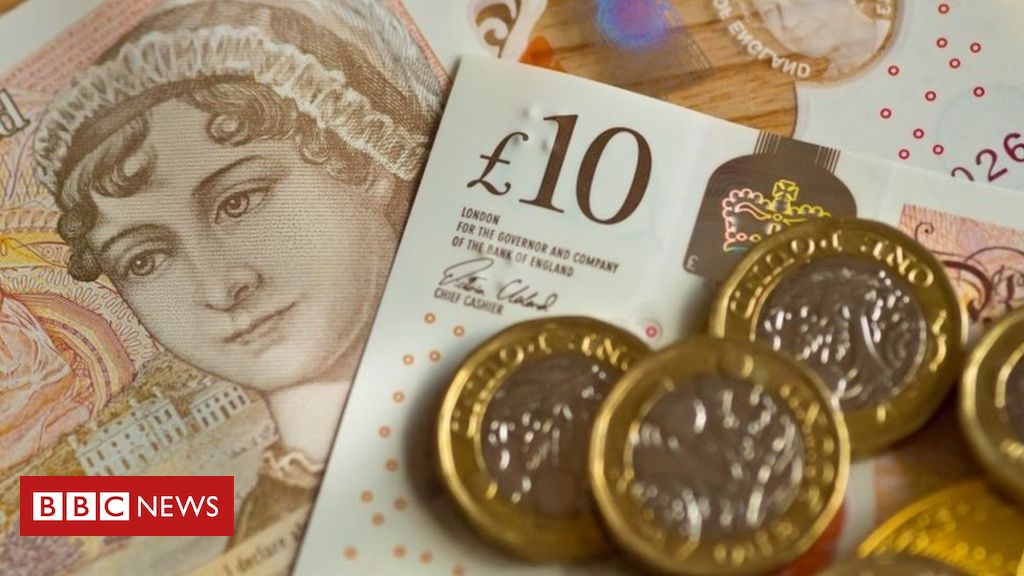 A Northern Ireland woman with suspected links to paramilitaries has had property assets worth £3.2 million frozen as part of an investigation by the National Crime Agency (NCA).

Four of the properties are in London and the other two are in Northern Ireland.

Under a court order, she now has to explain how she financed the purchases.

The NCA believe she is associated with individuals involved in cigarette smuggling.

The properties cannot be sold, transferred or dissipated while the investigation continues.

She was served with the unexplained wealth order (UWO) by the NCA on Tuesday.

What is an unexplained wealth order?

It was introduced to target suspected corrupt foreign officials who have potentially laundered stolen money through the UK.

Persons who fail to account are liable to have assets seized after the National Crime Agency makes a successful appeal to the High Court.

The first unexplained wealth order was issued in 2018, to Zamira Hajiyeva, the wife of Jahangir Hajiyev, the former chairman of the International Bank of Azerbaijan.

Andy Lewis, Head of Asset Denial at the NCA, said it is only the fourth case of a UWO in the UK.

“Our investigations are complex and involve careful consideration before we make an application before the court,” Mr Lewis said.

“We do not investigate illicit finance based on monetary value alone. This latest order shows that we will act against those who we believe are causing the most harm to our communities.”

The NCA said no further details can be released which may lead to the identification of the properties or the people who own them.