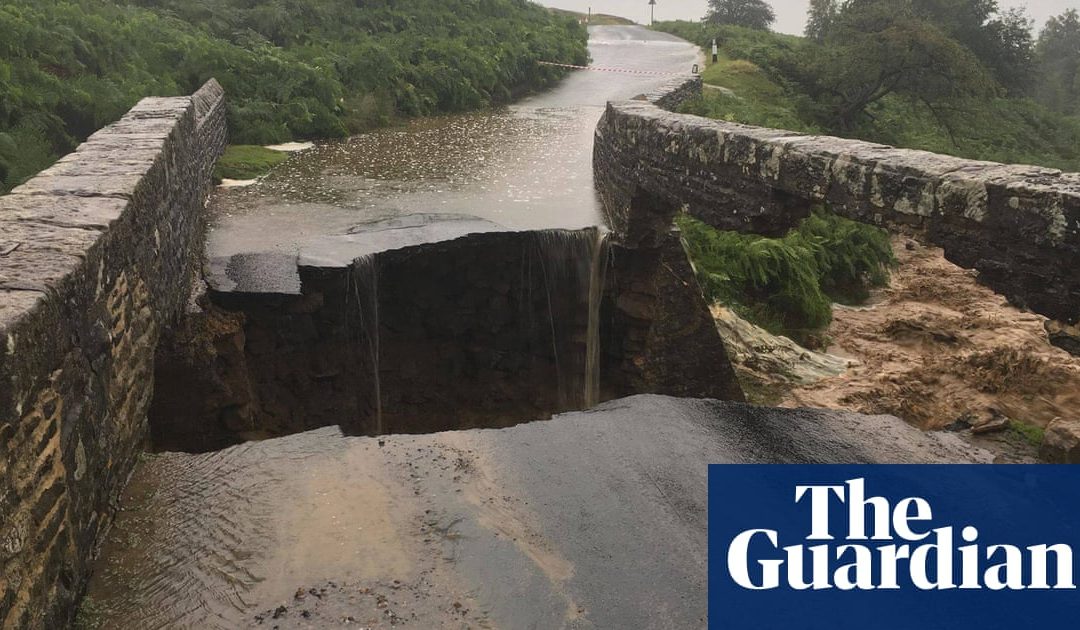 A Yorkshire road, which featured in the Grand Dpart of the 2014 Tour de France, is impassable after Grinton Moor Bridge collapsed because of floodwaters 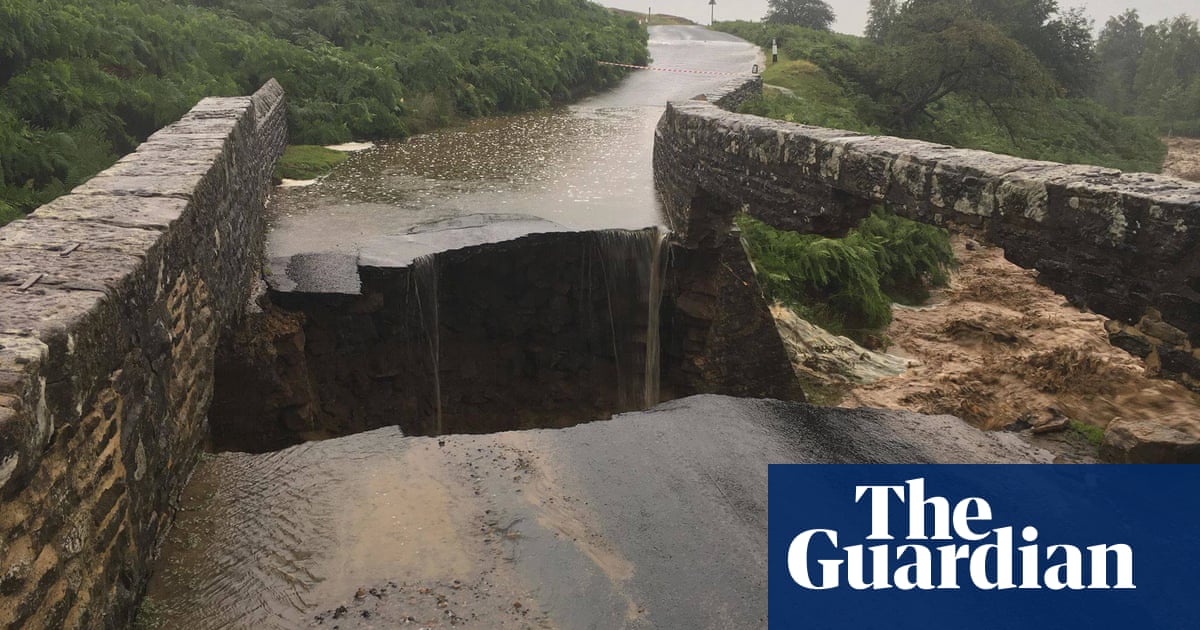 Organisers of the Road World Championships in Yorkshire seem certain to be forced to change the route of the mens elite race after a bridge was washed away by floodwaters. Pictures released by the Swaledale Mountain Rescue Team showed Grinton Moor Bridge had collapsed, leaving the road impassable.

Organisers of the world championships are due to visit the site on Wednesday to assess the damage, but with less than two months until the race on 29 September, it would appear unlikely it could be repaired in time.

In a statement, Yorkshire 2019 chief executive, Andy Hindley, said the first priority had to be for local residents cut off by the bridge collapse. He said: At the current time, our thoughts are with those affected by the flooding. We will address any damage to race routes with North Yorkshire county council in due course.