In Pete Buttigieg, venture capitalists see a campaign to invest in 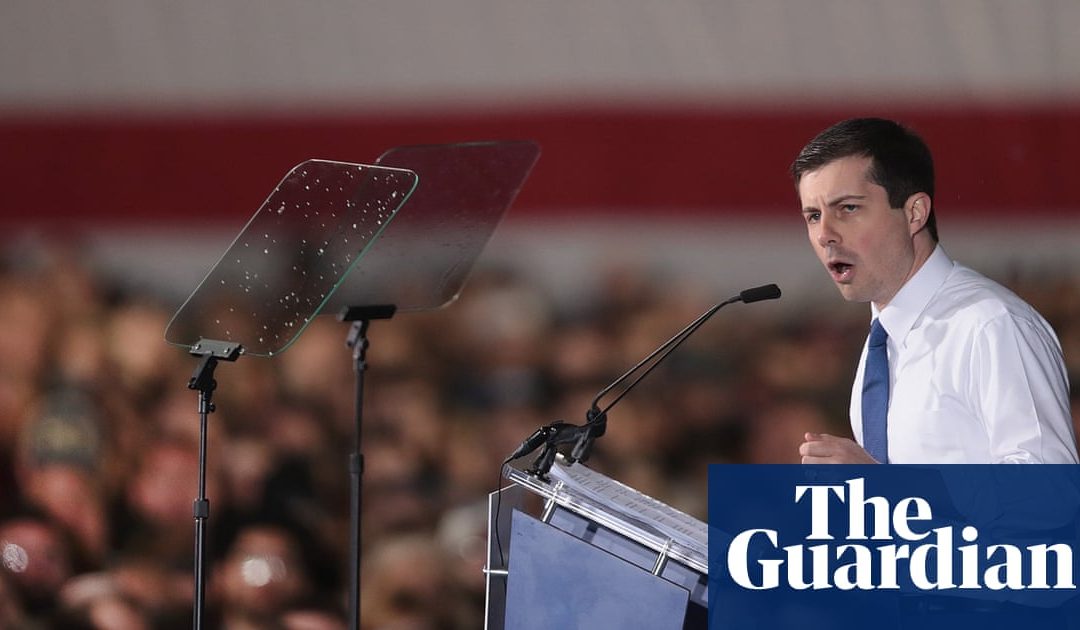 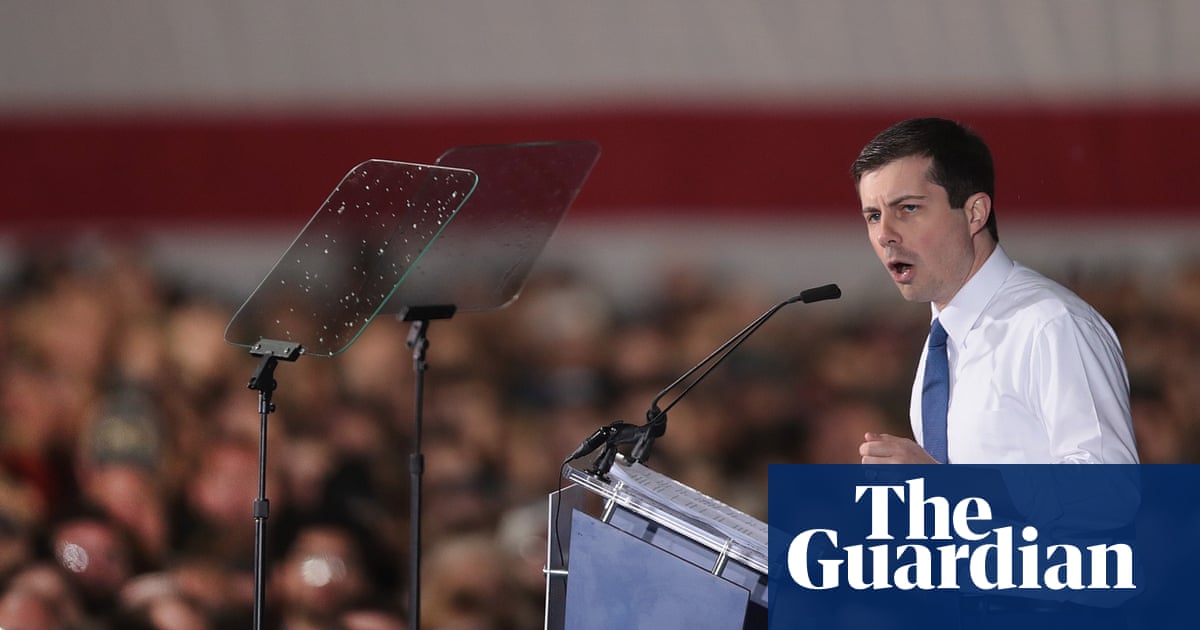 Hes young, hes white, he went to Harvard, and he loves to talk about data.

If Pete Buttigieg had a product and a pitch deck, Silicon Valleys venture capitalists would most likely be lining up to get in on his startups seed round. But with the 37-year-old Buttigieg intent on seeking a position in the gasp public sector, tech industry VCs instead appear interested in investing in the small-town mayors upstart presidential campaign.

More than 75 venture capitalists donated to Buttigiegs presidential campaign in the second fundraising quarter of 2019. Buttigiegs support among venture capitalists appears to top that of other Democratic candidates with strong ties to the industry, including California senator Kamala Harris, New Jersey senator Cory Booker and former startup evangelist Andrew Yang, according to a Guardian review of campaign finance filings.

Such numbers arent everything to a candidate running for the president of the entire country and not just Sand Hill Road, especially at a point in the campaign when many donors are hedging their bets by backing multiple candidates. But Buttigiegs second quarter haul of $24.8m signaled growing support for his candidacy and proved that his initial burst of viral popularity has more staying power than, say, Ello.

Buttigiegs VC fans arent just opening up their checkbooks; theyre also opening up their homes and professional personal networks. Among the boldfaced names of startup investors who have co-hosted fundraisers for Buttigieg are Cyan Bannister of Founders Fund, Sarah Tavel of Benchmark Capital, Seth Rosenberg of Greylock Capital, and Mark Bodnick of Elevation Partners.

If he came in and pitched a startup at Founders Fund he would be in the A-player category of founders, Bannister, a longtime libertarian, enthused to Recode.

Some venture capitalists who spoke to the Guardian drew a parallel between their investments in companies and candidates.

Our job is to focus on innovators, said Ann Winblad, a legendary VC whose firm, Hummer Winblad Venture Partners, was one of the first to focus exclusively on software startups. Every day we audition the future of the global economy to make our investment decisions in hopes of building substantial companies. Having observed countless political candidates present themselves over many decades, Pete stood out for his intellect, directness, and genuineness.

Buttigiegs popularity within this cohort of disruptive investors is in part a return on his own investment in an elite network. The upper echelons of Silicon Valley society are thick with Buttigiegs Harvard classmates, including Swati Mylavarapu, a VC who recently signed on as Buttigiegs national investment chair; Tavel, who was the first female partner at Benchmark; and Joe Green, an entrepreneur who introduced Buttigieg to his former college roommate, Mark Zuckerberg. Green played a crucial role in introducing Buttigieg to major players in the industry when he ran for chair of the Democratic National Committee in 2017, according to Recode.

That personal touch came up frequently among the VCs who spoke to the Guardian about their support. Altman, who emphasized that he has also donated to Booker and Harris, recalled meeting Buttigieg in his office several years ago, and said he found the mayor sensible and well-studied on the topic of income inequality. Hunter Walk, a partner at Homebrew, said by email that he first got introduced to Pete via mutuals a few years back and got the chance to spend some time with him during his DNC chair run. Walk has also donated to other candidates.

Buttigieg also speaks the language of the tech industry, from data-driven to disruption. Matt Hartman, a partner at Betaworks Ventures, appreciated how Buttigieg brought that data-driven mindset to municipal matters, such as the South Bend sewer system. Hes got really concrete examples where he talks about using data in a city to make things work, really executional stuff that we see in startups, Hartman said. For me, as someone who talks to a lot of companies and tries to understand what is their unique approach, it seems to me that he has a unique approach.

Buttigiegs policies in South Bend are not universally popular, however, and the mayor has faced criticism, including from the citys African American community a demographic which is almost always overlooked by VCs as well.

We look closely at the fit of a product to a large unserved target market and Pete indeed as a millennial himself, represents this demographic, Winblad said by email. Intellectually he appears head and shoulders above all the other candidates. Intellectual capital trumps financial capital in all our successful companies.

Sandeep Bhadra, a partner at Vertex Ventures, said that while he and his husband do not plan to choose a candidate based on the best potential return on investment, his profession has trained him to assess people with an eye to the future.

At first glance, you kind of question whether this person who is a year and a half younger than me, if hes had all the experience and quite frankly the education in the political system to tackle the big issues that are before us, Bhadra said. But Ill put my VC hat on to say that we become cheerleaders of people based on the potential we see in them, rather than just what theyve achieved.

Said Hartman: One of the things that we do as VCs is, especially at the early stages, we make bets on things that are longshots.

It might have a low chance of working, but if it works, it could be a game changer.