People want to travel more sustainably. But we need help to do it | Michael Segalov 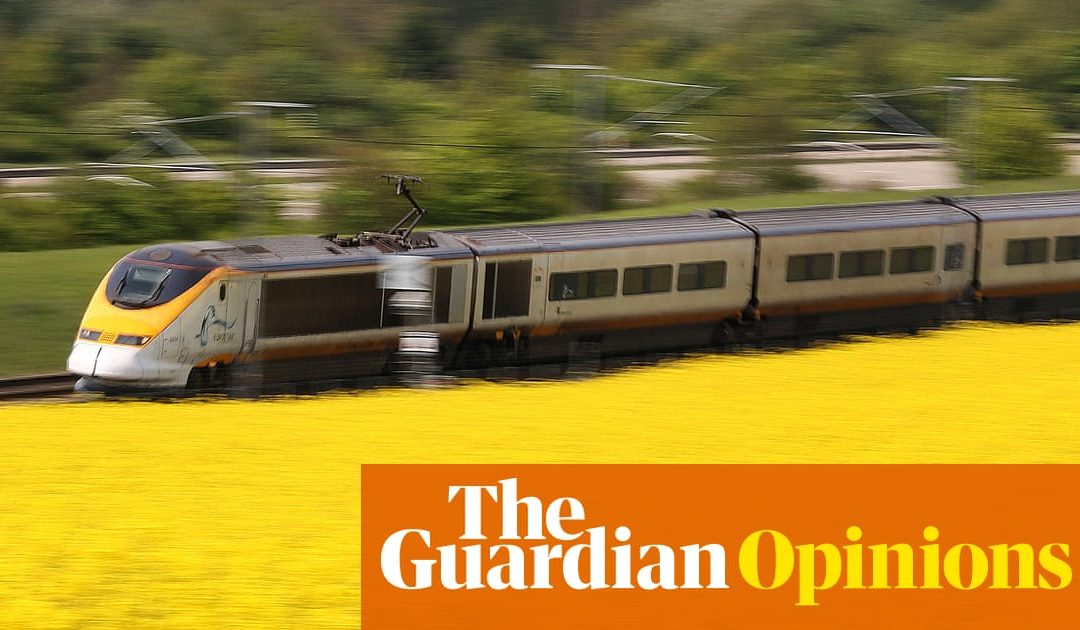 The state and employers can help people switch from planes to trains, says Michael Segalov, a contributing editor at Huck magazine 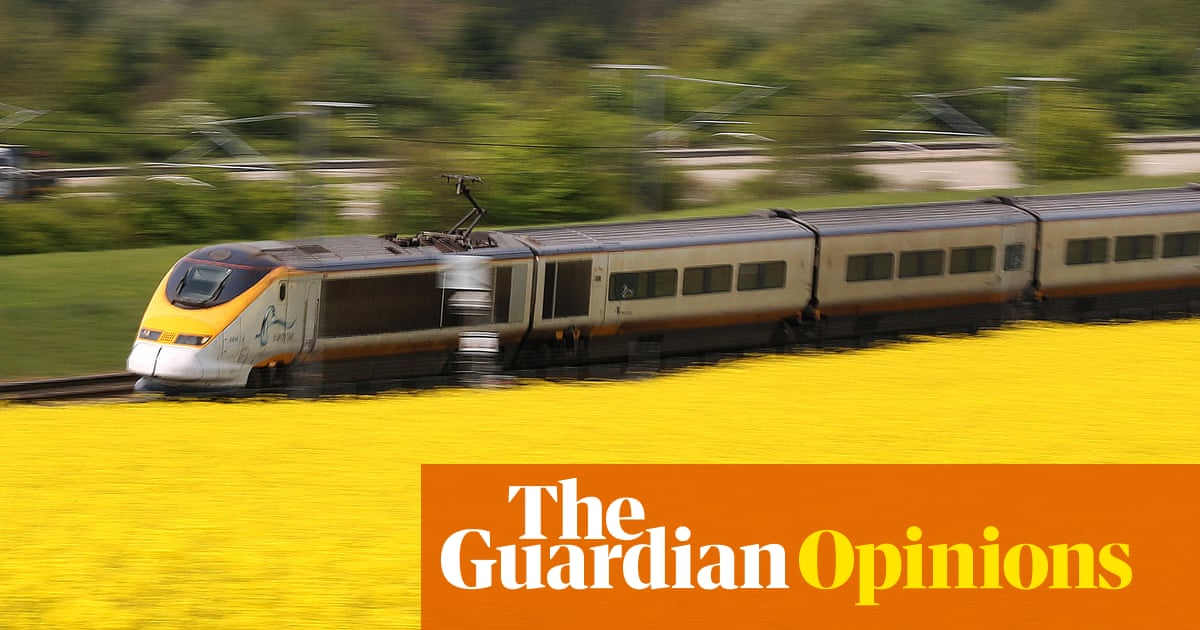 Its almost funny the start of a comedians dark, sardonic joke in an Edinburgh fringe show. We are in the midst of a climate emergency, witnessing firsthand the results of carbon emissions reaching record highs and yet if you want to make your way from London to the Scottish capital this summer, youre incentivised to travel in the most unsustainable way. The problem is, theres no punchline.

Taking a flight from London to Edinburgh results in 193kg of CO2 emissions; opting for the train means you produce 24kg thats 87% less. But as I compared both prices and travel times for my journey, opting for air travel was not only quicker, it also cost much less. Later in the year Id like to visit a friend in Barcelona: I can fly in November for 37; train travel is more than 250.

The British population is now increasingly concerned about the climate crisis and its catastrophic consequences, so there must be a better way to encourage us all to make travel choices that help reduce our carbon footprints than relying on a personal sense of guilt. Money is limited for almost everybody and the pressure to work to earn that money means that your time is limited, too. Consequently, the desire to save the world from self-destruction isnt always enough for us to make the most ethical decision. Thats why the burden has to be shared.

Some solutions are simple: state intervention to nationalise the railways and further subsidise prices would be a start. Meanwhile, banning all non-essential domestic flights within England, Scotland and Wales is common sense thinking. Simply increasing taxes on air travel isnt going far enough. Restricting flight numbers might initially sound drastic, but with 8% of global emissions coming from travel, and the sector set to grow at 4% per year internationally, there is no other choice.

Drink-driving might be the most convenient form of transport for the person at the wheel, but as a society weve come to accept this restriction on our travel liberty given the harm it does. Why should unnecessary internal air travel be any different?

Restricting internal flights is, however, only a part of the solution other elements are a little more complex. Even if train travel was made more affordable, theres no escaping the fact it takes longer to travel by rail. From London to Edinburgh, that might only be an hour or two one youve factored in check-in, security and travel to the airport. But for longer distances the difference can be days. The flight time to Barcelona is just over two hours, yet its more than 11 hours to Barcelona on the train each way. For those with permanent employment, limited annual leave days are precious; self-employed people and those on zero-hours contracts rarely have designated holiday time at all. So you not only pay more money for the train, you also pay more in terms of leave taken.

Who wants to waste time cooped up on a carriage when you could be exploring Florence or sunning yourself on a Barcelona beach? But when a single return flight to Berlin clocks up the same amount of carbon as 13 return trips by train, we have to find a way.

Its why employers must also take on some of the burden. Schemes such as Climate Perks, being rolled out by climate action organisation 10:10, offer a taste of what could be done. Its research found that 50% of people say they are ready to reduce the amount they fly in response to the climate crisis but only 3% of us actually act on that impulse. Theyre encouraging employers to offer paid journey days on top of annual holiday allowances when employees opt to travel sustainably: if youre prepared to help save the planet, employers should pledge to support you.

Climate Perks employers show the world that they arent just ahead of the curve on flight-free travel, theyre bending it in the right direction, Emma Kemp, a 10:10 campaigner, explained to me. The more people that make a planet-friendly choice for their next holiday, the quicker well reach the low-carbon destination we all want.

Of course, travel is only one part of the global climate crisis, but its an area in which we can with relatively little action radically reduce the harm being done. To do so will require state intervention and employers making adjustments, and yes we might have to briefly embrace our inner Michael Portillo when it comes to spending time sitting on trains.

Michael Segalov is a contributing editor at Huck magazine, a freelance journalist and author