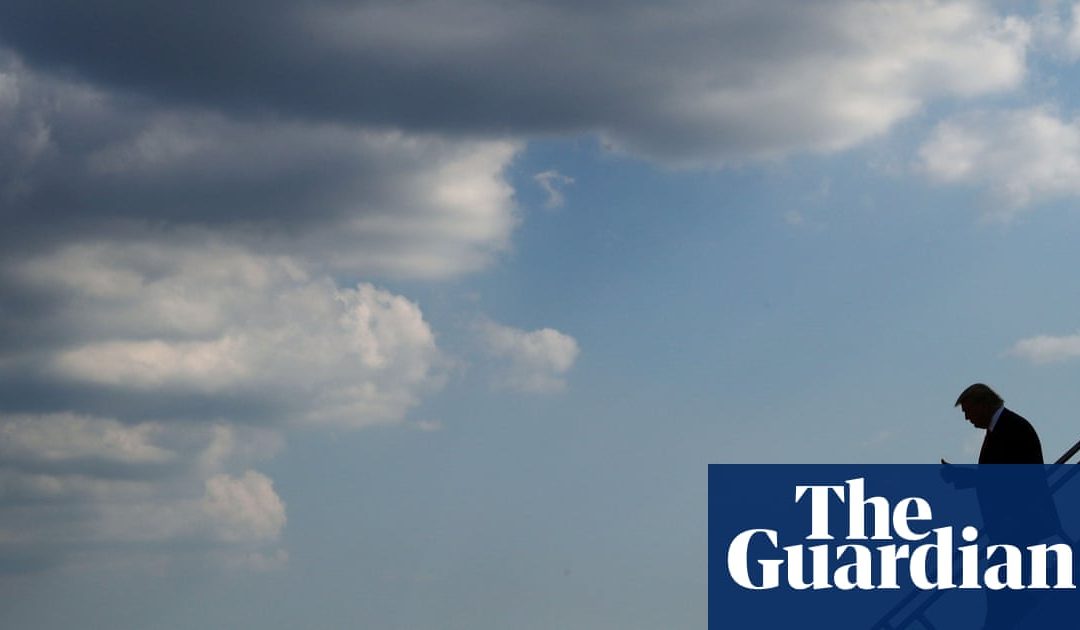 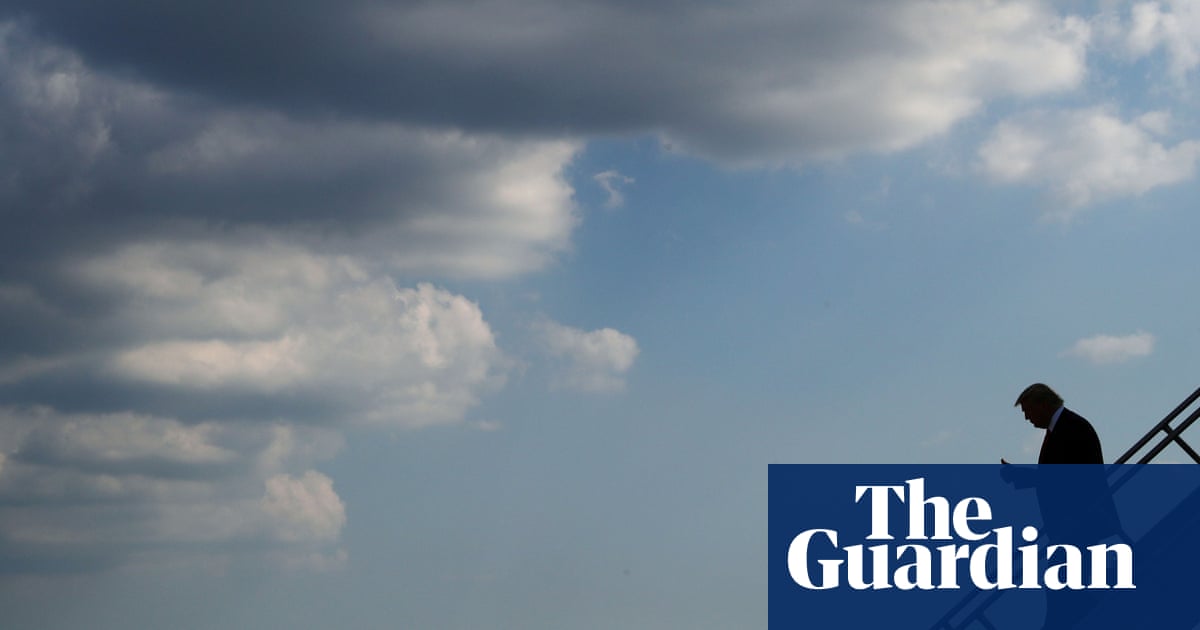 US retailers were lining up on Thursday night against Donald Trumps threat to impose tariffs on a fresh $300bn of Chinese imports in September, if a US-China trade deal cant be struck.

Financial experts warned of an economic drag in the further escalation of trade tensions with China after the president said that China had not stuck to various promises over trade that he had previously touted as signs of progress.

Within moments of Trumps announcement of the threat of new tariffs, stocks and oil prices plunged.

Oil prices fell 7%, with the international benchmark Brent crude registering the biggest daily percentage drop since February 2016. On Wall Street the S&P 500, which had been in solidly positive territory on Thursday afternoon, closed down 0.9% while the Dow Jones industrial average shed 1%.

In Asia, the Nikkei index in Tokyo dropped 2% at the opening on Friday morning and in South Korea the Kospi fell 1.3%.

We are disappointed the administration is doubling down on a flawed tariff strategy that is already slowing US economic growth, creating uncertainty and discouraging investment, said David French, senior vice-president for government relations at the National Retail Federation.

These additional tariffs will only threaten US jobs and raise costs for American families on everyday goods, he added.

Trump had previously tweeted that constructive talks had taken place in China, while lamenting the near-miss on a deal three months ago, then accused Chinese president Xi Jinping of not fulfilling certain agreements, including buying large quantities of US agricultural products.

Trump has threatened to impose a 10% tariff on $300bn in Chinese goods starting 1 September, in addition to those already being penalized, if there is no new trade deal.

Moodys Investors Service swiftly warned that the extra tariffs would prove to be an economic burden amid decelerating growth.

The escalation of trade tensions will increasingly weigh on the global economy and supply chains in an environment of already decelerating growth in the US, the euro area and China, said Elena Duggar, Moodys associate managing director.

I am always first in line for getting tough on China, he said. But Trump doesnt have any strategy to get China to stop cheating on trade. The only thing he knows how to do is raise tariffs.

Wyden predicted the new tariffs would raise costs on everything from computers to backpacks to clothes as kids go back to school, without any reason to think that it will make China stop stealing our technology and undercutting American jobs, he said.

The footwear distributors and retailers of America trade association said the tariffs could also have a chilling effect on hiring.

President Trump is, in effect, using American families as a hostage in his trade war negotiations, the groups president, Matt Priest, said in a statement.