Why the pound is getting weaker 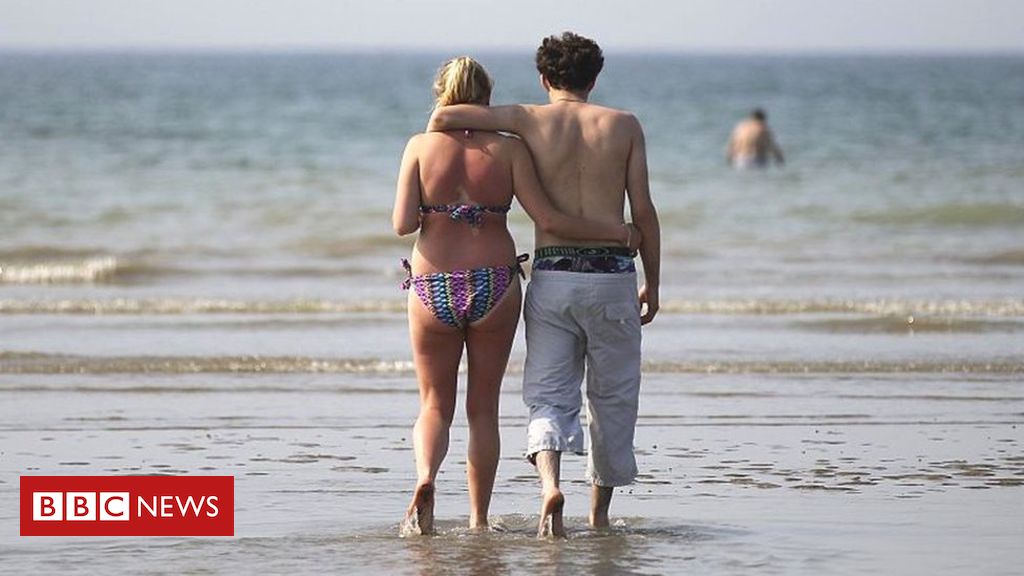 The value of the pound has dropped to a two-year low against the dollar and has also fallen against the euro.

It affects everyone – from holidaymakers and those filling up their cars with petrol, to business owners and investors.

So why is the value of the pound decreasing and who decides its value?

How is currency valued?

When people talk about the pound falling or rising, that means it will buy more or less of a foreign currency because the exchange rate has changed.

Very often, the pound is compared to the US dollar, given the huge size of the American economy.

It is also frequently compared with the euro, because of the UK’s close trading relationship with the European Union (EU), but can be matched to any currency around the world.

Today, most countries use what is called a floating exchange rate, where the value depends on how much people want a certain currency at a point in time.

Exchange rates are live, meaning they change constantly, because they reflect the frequently changing demand for each country’s currency worldwide.

What happened to the pound?

Sterling hit its lowest level in 30 months at $1.2101 against the dollar earlier this week.

The currency’s value also fell against the euro, reaching €1.0881 at one point.

The pound was trading at just below $1.50 against the dollar before Britain voted to leave the EU in June 2016.

The value of sterling has continued to fall, as the government insists the UK is prepared to leave the EU without a deal.

In a no-deal scenario, the UK would leave the EU with no agreement about the “divorce” process.

Under the new Prime Minister Boris Johnson, the government has described a no-deal exit as “a very real prospect”.

What affects the exchange rate?

Supply and demand for sterling determines the exchange rate of the pound.

If demand for sterling goes up, then its price will too.

That is affected by lots of different factors, including:

Much of the daily fluctuation in the exchange rate is because of these actions of the speculators and their confidence in the country’s economic prospects.

How does the exchange rate affect me?

That largely depends on who you are.

Investors all around the world trade huge amounts of foreign currency every day.

The rate at which they swap currencies determines what rate people get at the bank, post office or foreign exchanges.

A fall in sterling can affect household finances too.

If the pound is worth less, the cost of imported goods from overseas goes up.

As oil is priced in dollars, a weaker pound could also make filling up your car with petrol more expensive.

But most individuals do not think about exchange rates until it is time to swap money for a foreign holiday.

So when is it best to buy cash?

It is hard to predict how the value of the pound will change, so one common suggestion is to change half of your holiday money weeks in advance of departure, and the rest just before, to hedge your bets.

Ordering currency online in advance and then collecting the cash in person can also secure a better rate.

When will the pound recover?

Some analysts have said that the pound could suffer a further fall.

It has been suggested that euros and pounds could reach parity, where one £1 could be valued at €1.

“The pound could swing as low as $1.1650 versus the dollar, the low from October 2017, as no-deal Brexit fears rise,” said Fiona Cincotta, senior market analyst at City Index.

“Should the UK leave the EU in a disorderly manner, we could eventually be looking at parity with the dollar.”

She added that in the case of a Brexit deal being agreed and passed through Parliament, however, it could recover quickly.