How bad is the trade war? This week will provide some clues 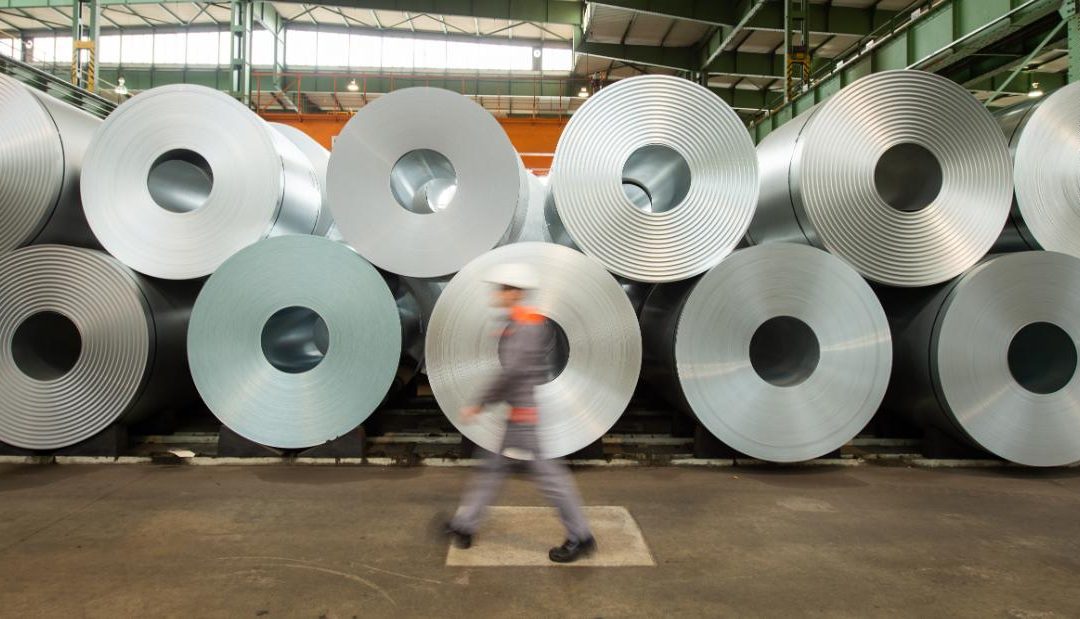 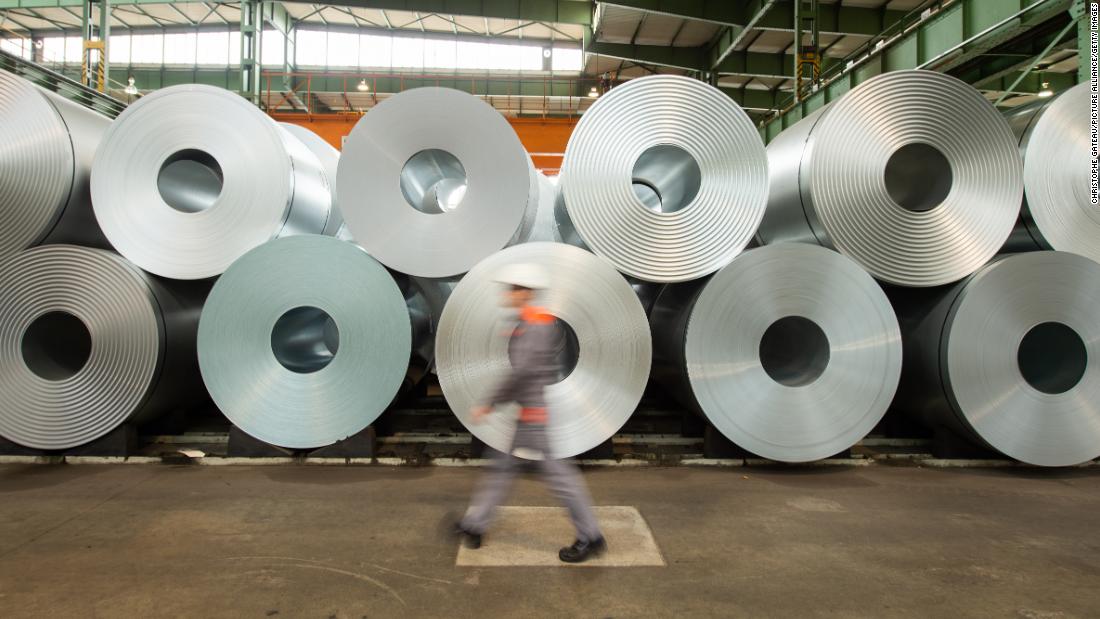 London (CNN Business)1. State of play: The trade fight between the United States and China is getting worse. This week, investors could get a reality check on what that means for economies and companies.

The country relies heavily on exporters that sell a large amount of goods to China and the United States. Struggling global auto sales have also hit the country’s automakers.
Disappointing industrial output and trade data released last week signaled more bad news.
“Looking ahead, the outlook for German exporters is clearly in the hands of the United States and China,” said Carsten Brzeski, ING’s chief economist in Germany.
Industrial production and GDP growth for the eurozone will be published Wednesday.
Big name corporate earnings could also shed light on the trade war’s toll. Walmart (WMT) and Alibaba (BABA) both report results on Thursday.
Good news could help correct some of the anxiety that’s hung over stocks since President Donald Trump said he would tax effectively all Chinese goods exported to the United States starting in September.
“There has been no collapse in earnings expectations that warrants a sharp decline in stock prices,” Nick Raich, CEO of The Earnings Scout, said in a recent note.
But any sign of a trade impact, or troubling guidance for the rest of the year, could send investors into a tizzy.
For Walmart, the new tariffs would tax goods like iPhones and other consumer electronics, sneakers and toys.
“We’re going to continue to do everything we can to keep prices low … however, increased tariffs will lead to increased prices,” Walmart finance chief Brett Biggs told reporters on a call last quarter.
2. Retail watch: The US-China trade war hasn’t done much to discourage American consumers.
The US government reported a healthy jump in retail sales for June. But July figures are coming out Thursday — and investors will keep an eye out for any signs of a slowdown.
Earnings could also provide some clues.In addition to Walmart, the struggling department store chains Macy’s (M) and JCPenney (JCP) are set to report this week.
Wall Street analysts expect sales to be flat at Walmart and Macy’s compared to a year ago — and down at JCPenney.
The rise of digital shopping is eating into their results too. Walmart has done a much better job of competing with Amazon than Macy’s and JCPenney, thanks to its acquisition of Jet and other online retail startups. Still, Walmart’s digital momentum has slowed somewhat lately.
3. Oil action: Crude oil has been crushed by the recent spike in trade tensions. Brent crude collapsed into a bear market last week as traders bet the trade war will further weaken oil demand.
Amid this environment, Saudi Aramco will report earnings for the first half of the year. The Saudi oil company, which is set to disclose results on Monday, does not typically share details on its finances.
They’ll be closely scrutinized given that the company is reportedly reviving plans for its initial public offering, which could be the biggest in history.
Then there’s OPEC’s monthly oil report, which is scheduled to be released on Friday. The report could offer clues about whether the oil cartel feels the need to step in to support prices. OPEC isn’t scheduled to meet again until the fall.
An official from Saudi Arabia told Bloomberg last week that the kingdom won’t stand for a continued slide in prices and has already talked to counterparts in OPEC about taking action.
4. Coming soon: A new Before the Bell, packed with insight from CNN Business reporters and trusted experts. If you’re not already getting our emails, click here to sign up for a redesigned newsletter that delivers the news, analysis and market charts you need to start your business day right.
5. Coming this week:
Monday — China vehicle sales; Tencent Music (TME) and Saudi Aramco earnings
Tuesday — Germany inflation rate; US inflation; JD.com (JD) and Tilray (TLRY) earnings
Wednesday — China retail sales; Germany and Europe GDP; UK inflation; Luckin Coffee (LK), Macy’s (M) and Canopy Growth (CGC) earnings
Thursday — US retail sales; Alibaba (BABA), JCPenney (JCP), Walmart (WMT) and NVIDIA (NVDA) earnings
Friday — US housing starts and building permits
— Paul R. La Monica and Matt Egan contributed to this report.