Do you know which 2020 Democratic forerunners are hawks, and which doves? | Tyler Bellstrom 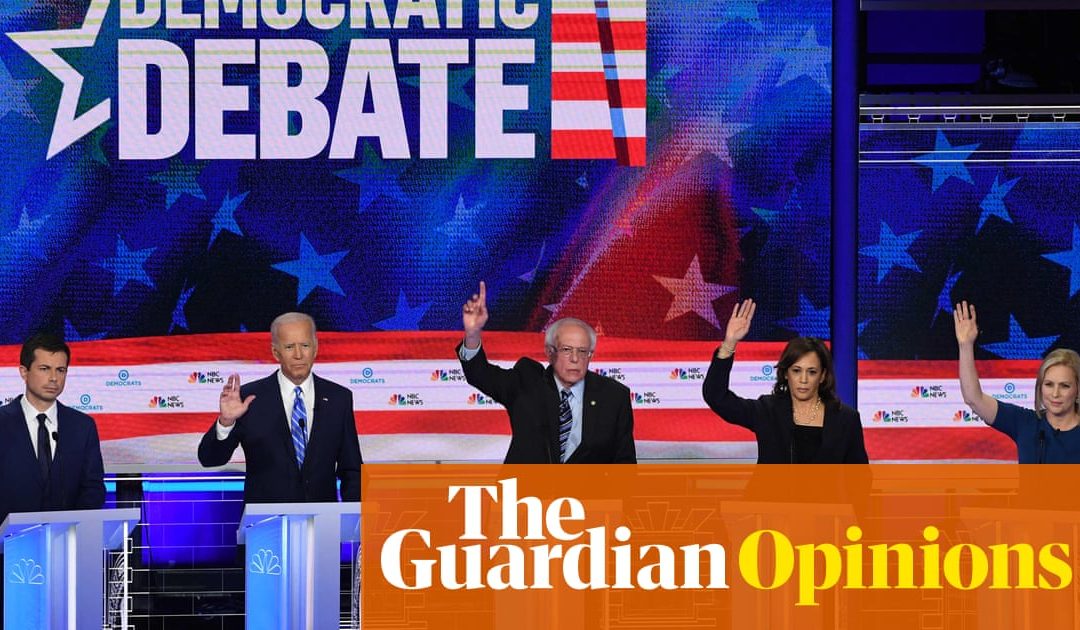 Which Democrat will not only offer a different vision from Trump but truly face the questions of the next decade? We need more detail 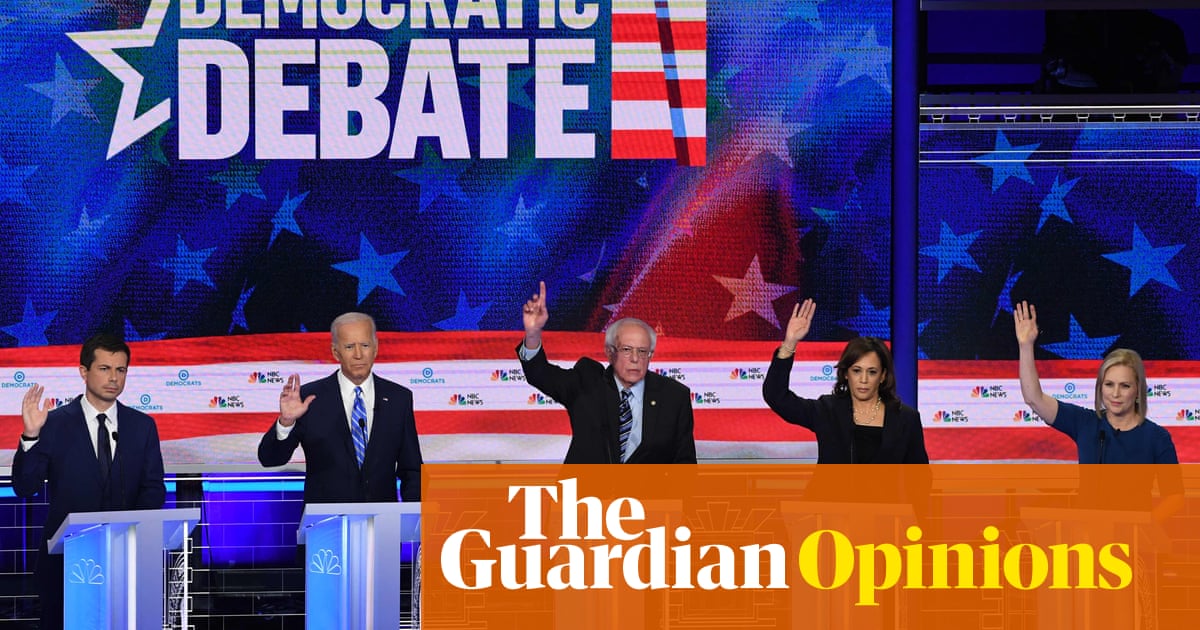 In a world where the United States is fighting forever wars, engaging with rising powers, and belatedly realizing the existential threat of climate change, the American people need to hear a coherent foreign policy. That explains why four out of the five major contenders for the Democratic nomination have recently given speeches focused on foreign policy. This is especially important given the fact that foreign policy is one of the areas where the modern president hasrelative autonomy to act.

Unfortunately, though, the policysubstance of the first two Democraticdebates in Miami last month was shallow whip rounds of hand-raising and arguments between also-rans. As the field winnows, Democrats need to have a foreign policy-focused debate to show what would differentiate the major contenders; all we have toguess fromright now are the candidates voting records, speeches and campaign hires.

Bidens long record includes voting for the Iraq war in 2008. His lead foreign policy adviser is Antony Blinken, a former Obama officialwho pushed for Obamas Libya intervention and served as deputy secretary of state at the beginning of the US support for the Saudi/UAE war in Yemen. Bidens speech hit on a few fairly conventional themes about the need to reassert American leadership, the need to return to American values, and the importance of allies in the face of a rising China. He hinted at more left-leaning goals, like ending the war in Afghanistan, but suggested a smaller deployment would remain to fight terrorism. Mostly, the speech was an attempt at resetting Americas foreign policy to a pre-Trump time.

Harris hasnt given a speech; at campaign stops she has consistently said that foreign policy should not be driven by tweet a critique of process. She has also criticized Trump for being soft on North Korea. Her personal hires reflect her connections to Hillary Clinton; her team includes the former undersecretary of defense Michele Flourny who was touted as the possible first female secretary of defense should Clinton have won in 2016 and Phillip Gordon, a highly active former state department and later White House official who was involved in the Irannegotiations. Gordon has criticized the decision not to bomb Syria in 2013 when Assad used chemical weapons.

Buttigieg has an extremely limited record and his campaign has been short on policy specifics.He has leaned into that blank slate by embracing high-minded rhetoric and intellectual charm and making himself extremely available to the media. His foreign policy speech emphasized a technology-driven imagining of what America needs to be in 2054, while maintaining a slimmed-down American exceptionalism. His speech offered few actual policy proposalsbeyond withdrawingmajor military forces from Afghanistan while maintaining counter-terror and intelligence forces there. He also suggested reviving Obama-era accords that Trump has unilaterally discarded.

As a senator, Warren has mostly focused on finance, which was reflected in a speech she gave at American University last year. She identified a shift, starting in the 1980s, where Washington started to benefit a handful of elites both here at home and around the world. In the speech she laid out new priorities for trade, promised to end the war in Afghanistan and cut the military budget and introduced a no-first-use policy for nuclear weapons. She identified the major threat to the world as authoritarian capitalism.

Since then she has released detailed proposals to revitalize the state department, introduce a green Marshall Plan, green the military and cut down the military industrial complex. Her record in the Senate is short but she recently took a role on the armed services committee and was an early co-sponsor of the War Powers Resolution to end US support for the Saudi war in Yemen.

Sanders has given two speeches on foreign policy, one in 2017 and another in October last year. In the first he spoke of the need to reimagine America in the world as a partner and leader in diplomacy rather than a dominating force. In the second he outlined a battle between democracy and authoritarianism that he sees as tied to the global economic system. The biggest threats he identifies are climate change and an international oligarchy. As a House member he voted against the war in Iraq and as a mayor in Burlington spoke out against cold war policies. In the Senate, he has advocated for reasserting Congresss war powers and ending US support for the war in Yemen. But previously he has mostly stayed away from activity on foreign policy and never appeared on foreign policy committees in either house of Congress.

In terms of guessing at the Democratic candidates foreign policy visions, thats what we have to work with. But its not enough. Which Democrat can not only offer a different vision than Trump but truly face the questions of the next decade? To answer that question we need a debate.

The debate should answer many questions. What should be Americas role? Have we moved out of a unipolar moment? Does Chinas rise doom us to another cold war? With the war on terror a failure, how should we change our policies? How do we responsibly end these endless wars? How do we build cooperation to deal not only with climate change but the migration that will come because of it? How do we prevent the US from supporting anything like the Saudi/UAE-led war in Yemen again?

America faces real issues in the coming age after Trump. We must debate the best way to solve them.