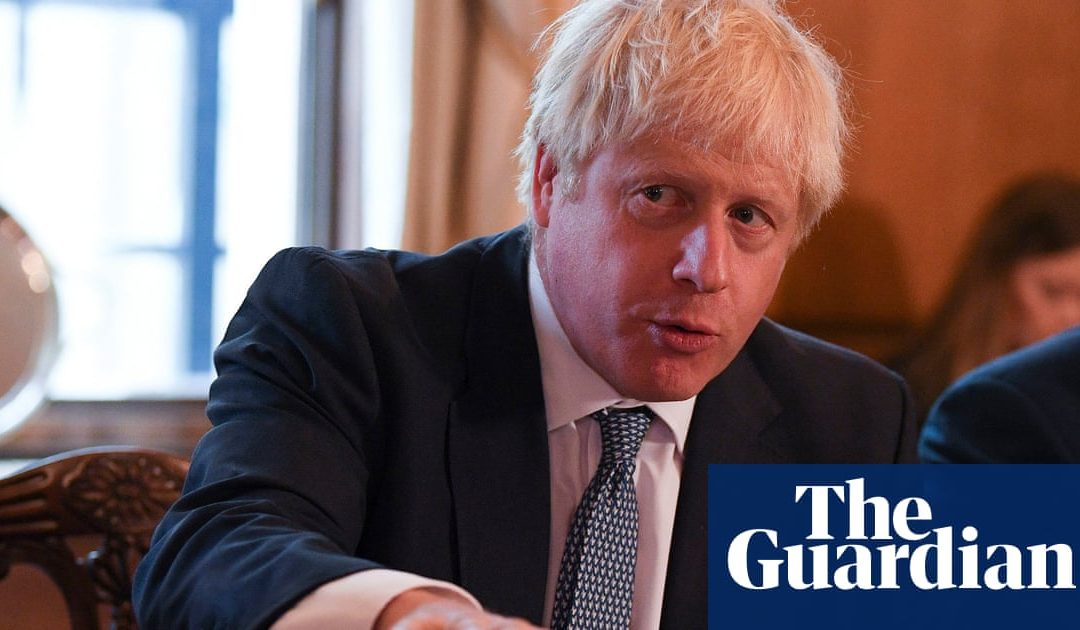 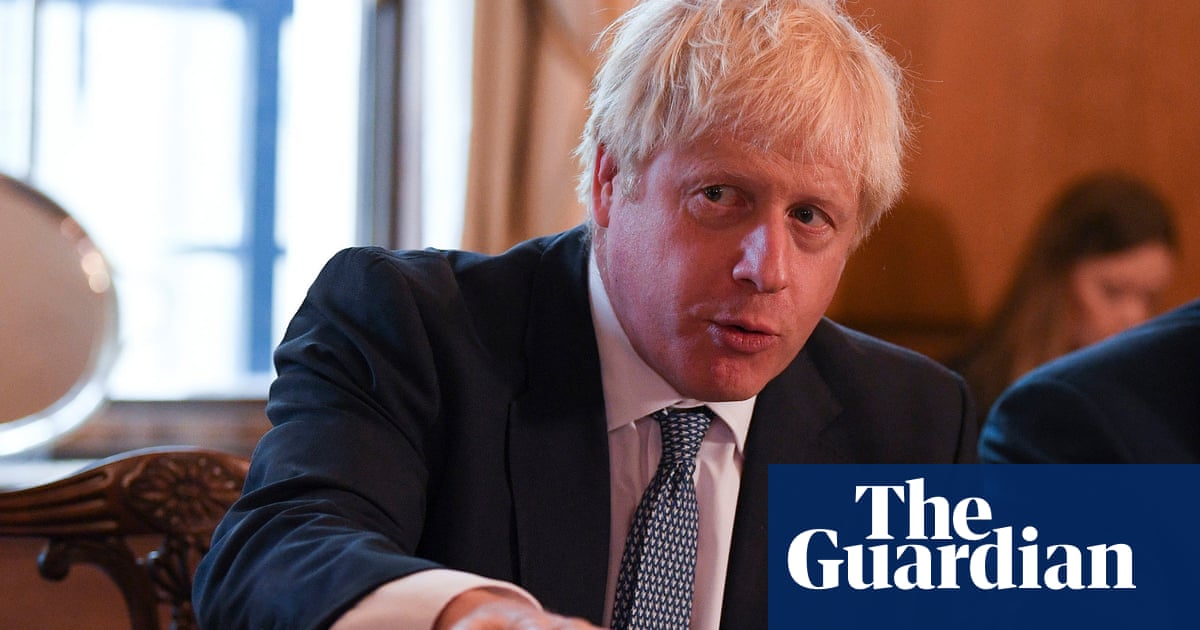 Downing Street believes rebel MPs will try to make a move to stop a no-deal Brexit in the second week of September, with the EU unlikely to respond until after that battle has played out.

A senior government source said the date for a parliamentary battle was expected to be 9 September a week after MPs return from their summer break.

Boris Johnson may meet key EU leaders, such as Angela Merkel and Emmanuel Macron, but not Irelands Leo Varadkar, before the G7 summit in Biarritz, France at the end of August.

However, No 10 is not expecting any breakthrough until the EU has seen what happens in the first weeks of September, when an alliance of Tory and opposition MPs try to take a no-deal Brexit off the table.

The EU is adamant that the backstop is not up for renegotiation but the senior government source said there is still hope in Downing Street that a deal is possible if it becomes clear that parliament could not prevent no deal on 31 October.

Labour has been mulling an immediate confidence vote in Johnsons government in the first week of September but will only go ahead if there are enough Conservative MPs willing to bring down their own prime minister.

Rebel Tory MPs, led by Dominic Grieve and Philip Hammond, are working behind the scenes over the summer to stop a no-deal Brexit.

They have explored collapsing the government and setting up an alternative, temporary unity government to request an extension to article 50, but Labour has made clear it would not support a centrist candidate, such as Ken Clarke or Yvette Cooper, to be temporary PM.

Senior Conservative MPs on the rebel side also stressed to the Guardian that this was a very nuclear option that would only be tried as a last resort, given the risk this approach could backfire and lead to an election after a no-deal Brexit.

If a no-confidence vote passed, MPs would first have 14 days to form an alternative government, but if unsuccessful, an election would be triggered. In this event, Dominic Cummings, Johnsons senior adviser, has threatened to press ahead with Brexit on 31 October with or without a deal and schedule the election for the days after that date, with parliament shut down.

Rebel Tories believe there could be a couple of Conservative MPs willing to quit the party or defect in order to bring down Johnson, but not enough for Labour to be completely sure of success in the first week of September. The large number of independent MPs whose support is not clear and the possibility of some pro-Brexit Labour MPs abstaining add to the uncertainty.

Instead, leading Conservatives in the no to no deal campaign are prioritising legislative routes.

Downing Street expects 9 September to be the first opportunity for a legislative battle, as the government is bound by law to provide a report on Northern Ireland on 4 September and to then debate it in parliament for five days.

The prime ministers official spokesman said Johnson remained very clear in his determination to want to get a deal. He said: He believes a deal is in the UKs and the EUs best interests and he has said he will be energetic in pursuit of a deal.

We very much want a deal but were also clear about what needs to be achieved in order to secure that.

The spokesman added: He has held a number of conversations with EU leaders, so has the prime ministers sherpa David Frost. We are also making very detailed preparations at home to ensure the UK is ready to leave the EU in all circumstances on 31 October.

Earlier, Robert Buckland, the justice secretary, acknowledged he had previously argued that crashing out of the EU without a deal would be chaos.

He said: The choice that faces us now is either disorder in terms of Brexit or an orderly, sensible approach and thats why Im really pleased the structure of cabinet committees, the way in which government is bearing down upon the issues, shows a sense of urgency and purpose that is absolutely essential if were to avoid the sort of disorder Ive talked about and Im increasingly confident we can achieve that.

[The prime minister] wants to achieve a deal but if we cannot achieve a deal then it needs to be as orderly a Brexit as possible that is why the work of government at the moment is focused hugely on that effort.

Buckland added that there is a difference between crashing out and not achieving a deal, and said ongoing work would avoid the chaos of a crash-out.